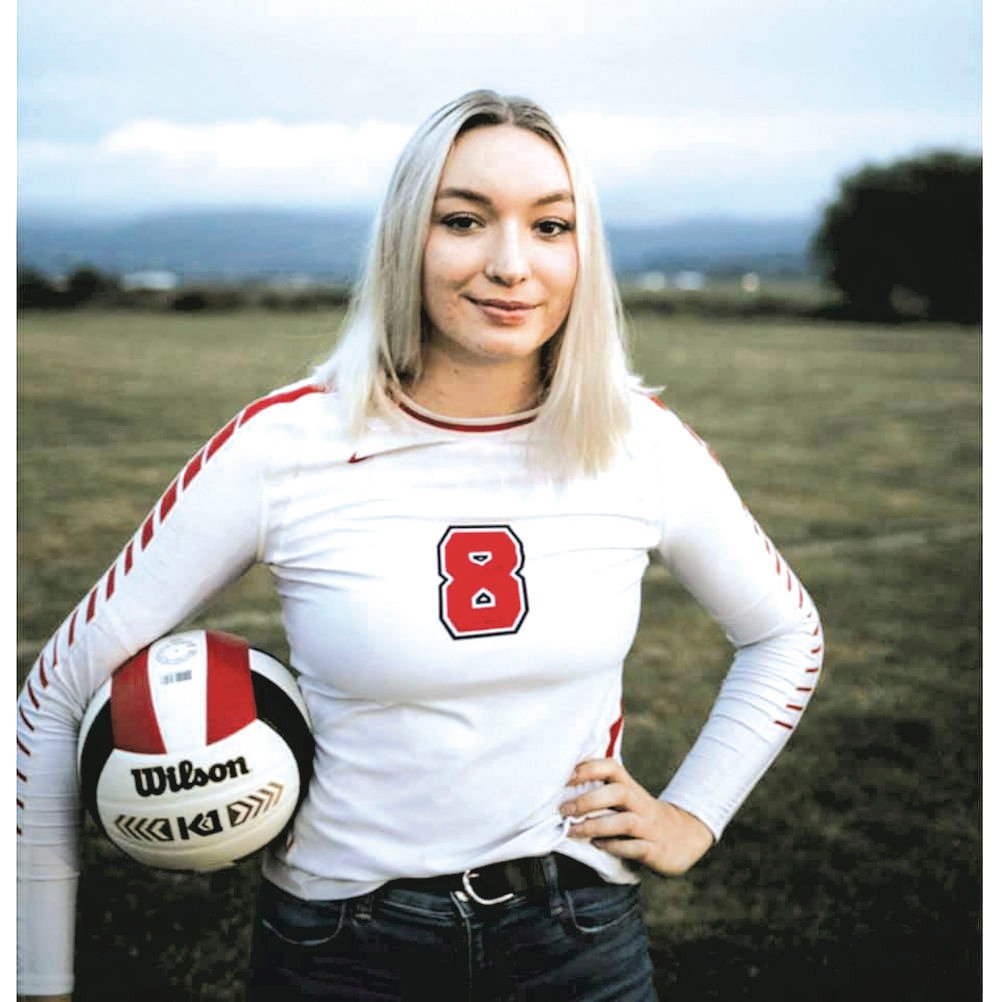 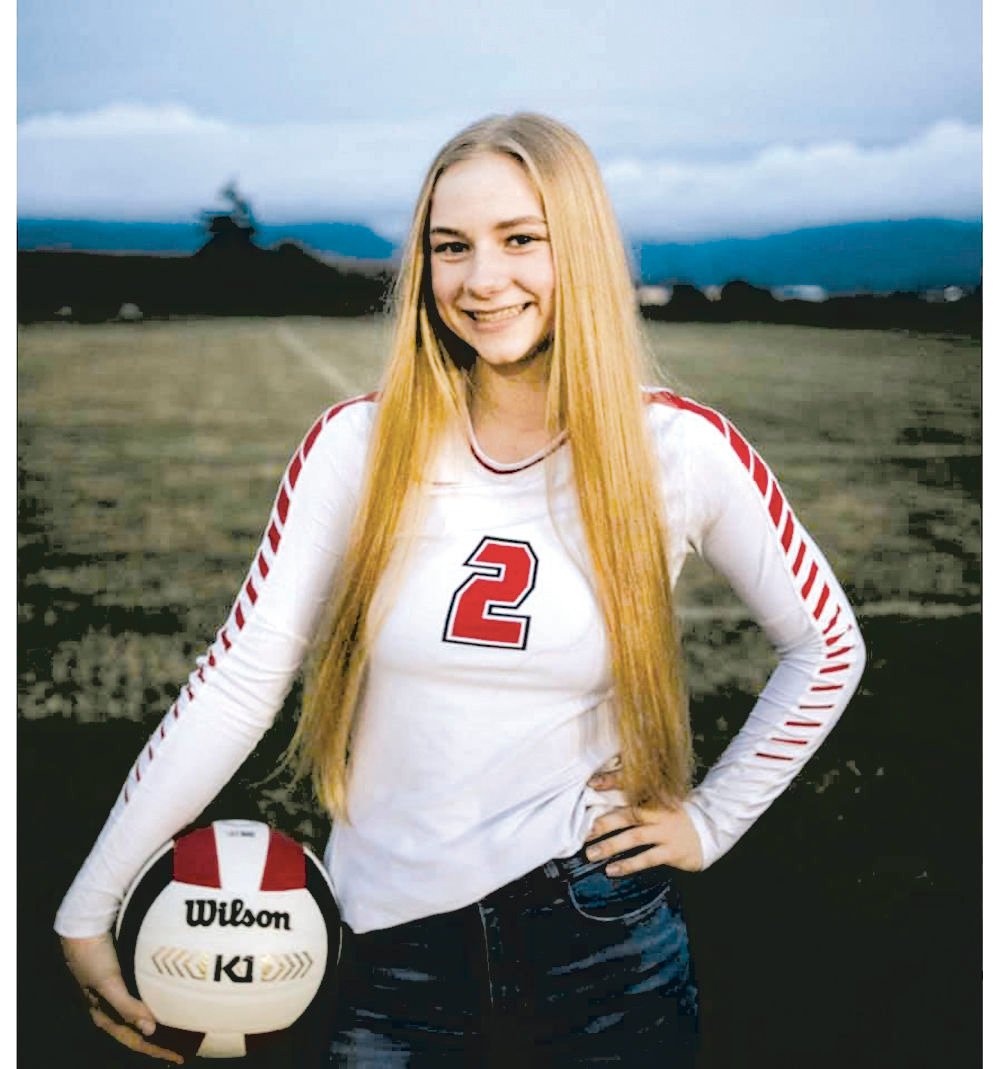 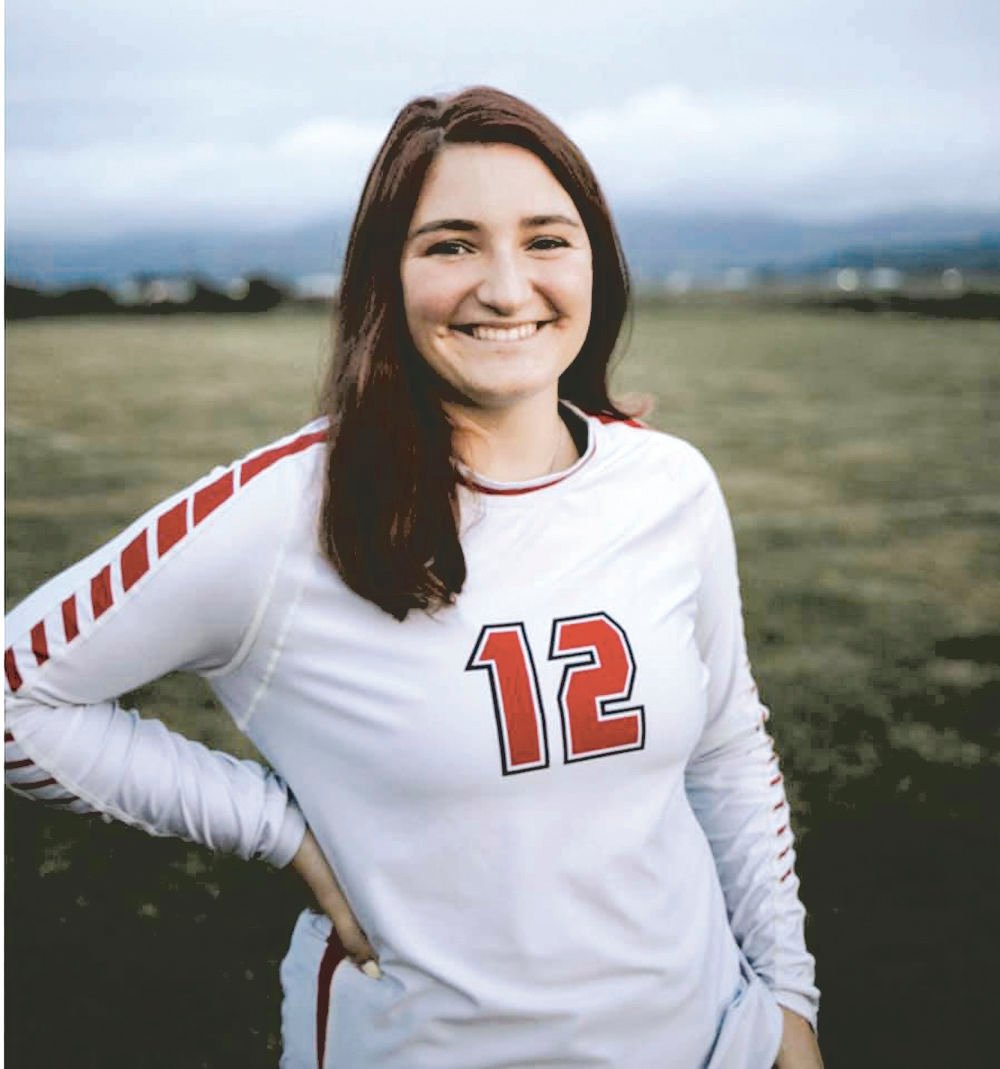 The lady Mooks volleyball team finished 10-8 overall with a 3-4 record in league play.

They defeated Molalla in October in four sets, moving them to the Sweet 16 of the OSAA 4A state tournament. They played at Hidden Valley for their first round of 2019 4A state championship. They took a loss in the round.

“We had quite a few injuries, obligations and had to use a variety of lineups this season,” said Head Coach LaVonne Stein-Rawe. “Taking only seven athletes to state shows the diversity of our ability to adapt this year. Starting at number 23 in rankings and ending up number 11 is an applaudable achievement.”

Stein-Rawe said they set a couple of program records as well.

“I’m immensely proud of this group,” Stein-Rawe said. “We repeated our championship will at North Marion, had specials events planned for each home match, hosted a successful JV2 tournament and had an amazing support system for all these teams. Thank you to all those that stepped in and helped with us.”