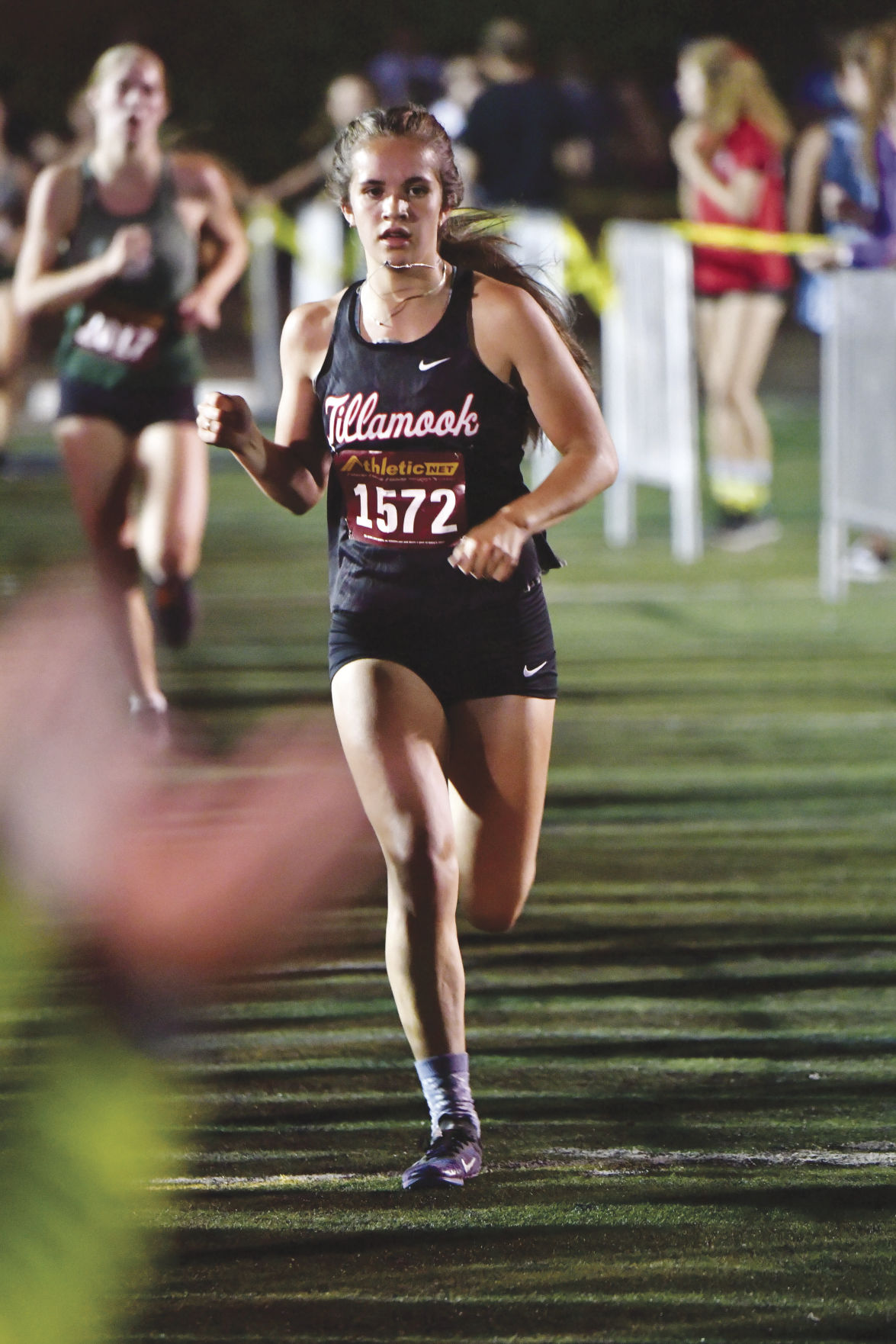 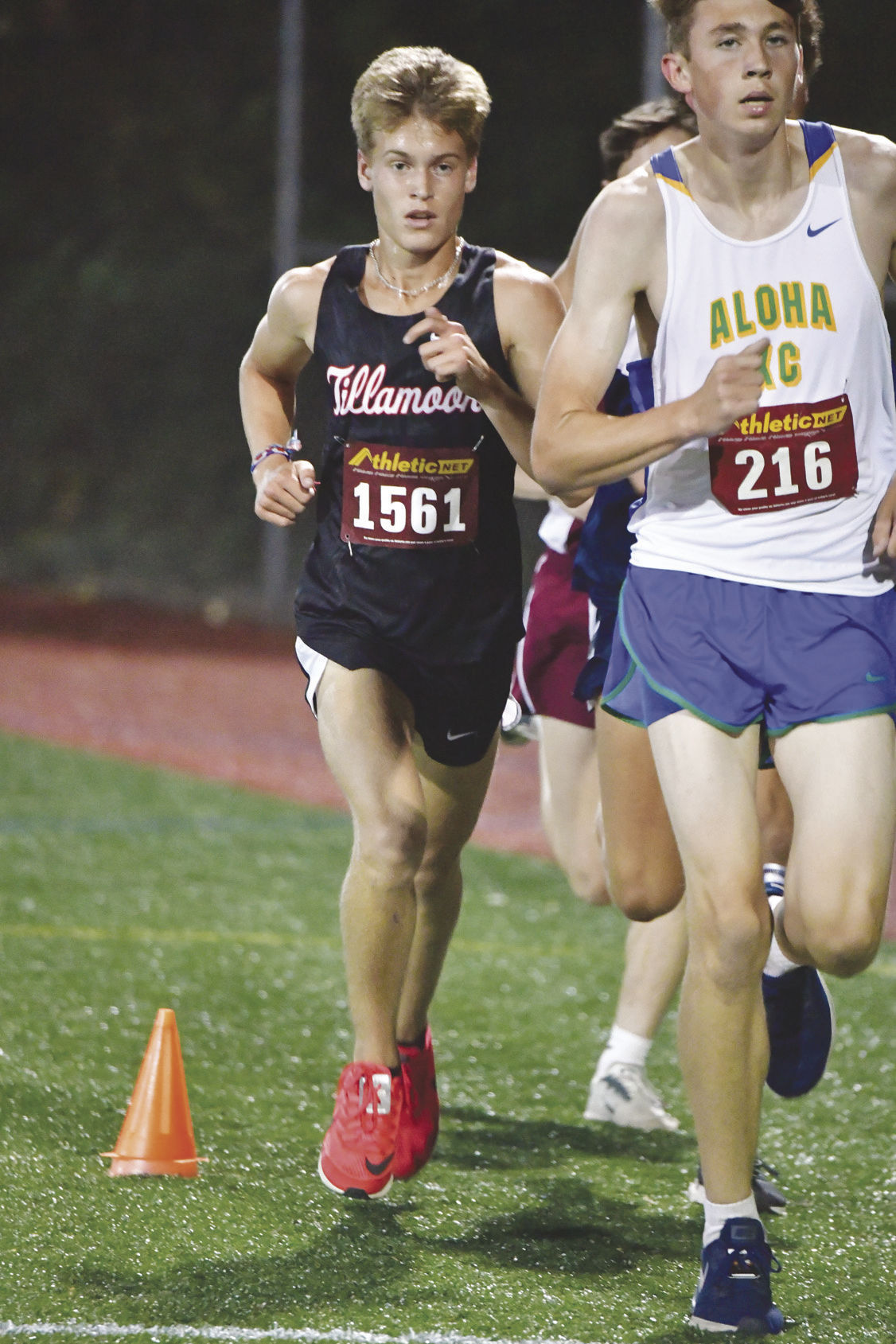 “The Night Meet is my favorite day of the year as I love watching my kids race and I get to see my kids race for the first time,” Head Coach Patrick Zweifel said. “I was able to see most of my kids run; we’ll still pick up a lot of kids after school starts.”

“It was good to see Bergeron make a comeback from last track season,” Zweifel said. “She did get beat by 4A rival McKenna Priske, but she made up a minute in the 3k in the past three months and will continue to get better over the next couple of months.”

“Bergeron and Pullen are two of the best in the state, but other girls have goals to be in the top 10-15 at state as well. Nina Zweifel, Whitney Averill, and Chloe Rieger all have that ability,” said Zweifel.

On the boys side, junior Marshall Bush led the way, finishing in 18th in a time of 9:42.

“He didn’t have a particularly great start, and moved up significantly during the race, but in this 3k a poor start can really cost you,” Zweifel said. “His fitness will really show in a 5k as he averaged close to 70 miles per week all summer.”

“On the boys side, the results were a bit tempered,” Zweifel said. “Four of my top six boys were either out or just coming back for a variety of reasons….We have 15 freshmen boys out for cross country; I won’t see them all until school starts, but in one to two years you’ll see the boys team take a real spike in performance, much the same as the girls have enjoyed the past four years.  We have a good young squad, eager to get better. Out of those 15 boys, there will be a good group of kids that progress well together over the next four years.”

In recent state polls, the Lady Cheesemakers are ranked third, and the boys are ranked seventh.

The annual Ultimook Race will take place Saturday, Sept. 7 beginning at 8 am at the Hydrangea Ranch. Come watch the action as 108 teams race their way through the famous mud-pit.

If you are interested in volunteering, show up under the bell at the Hydrangea Ranch at 7:30 am with a chair.

“We will feed them and give them a shirt and they will be involved in the Disneyland of all cross country races right here on the Oregon coast,” said Zweifel.