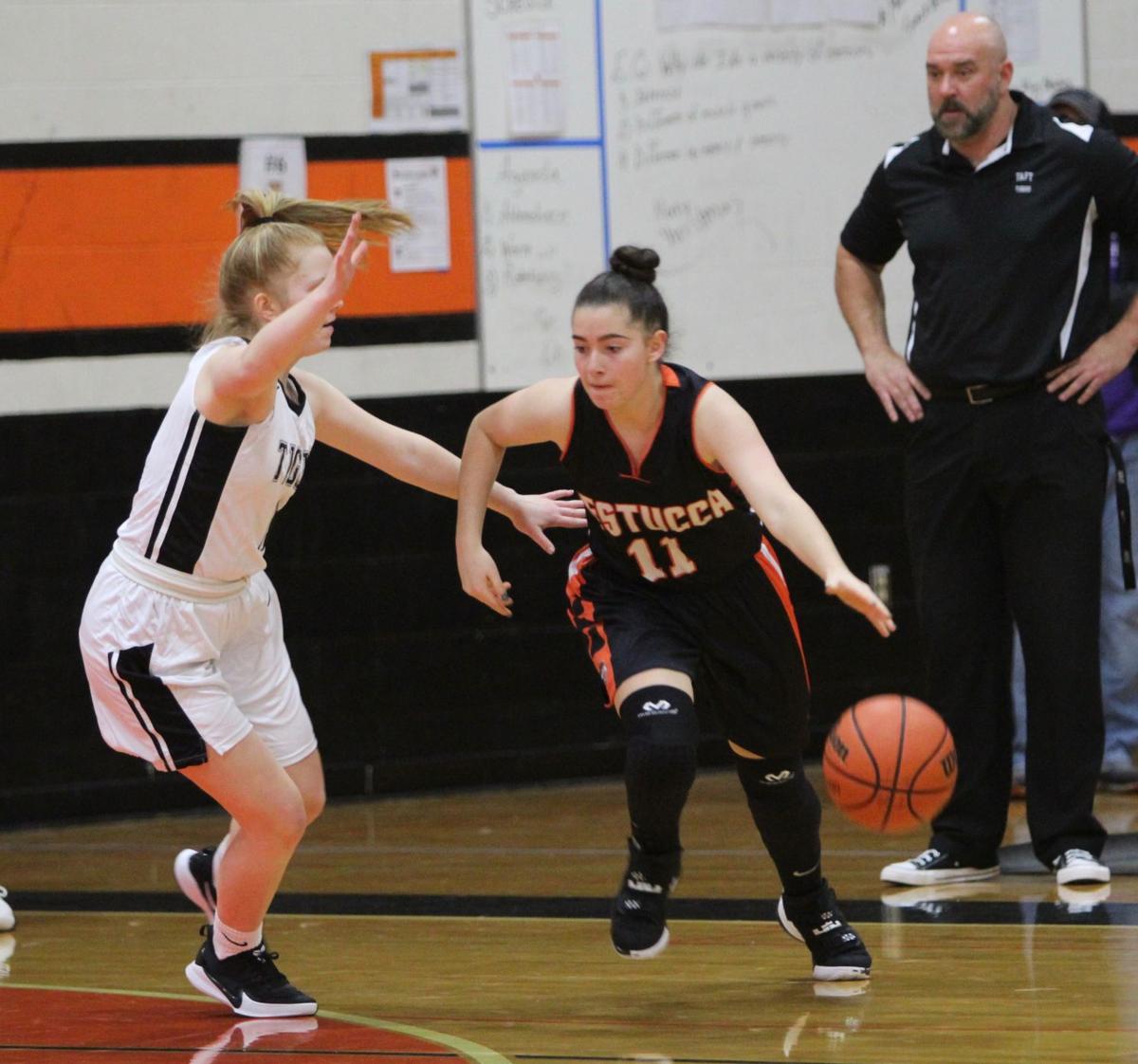 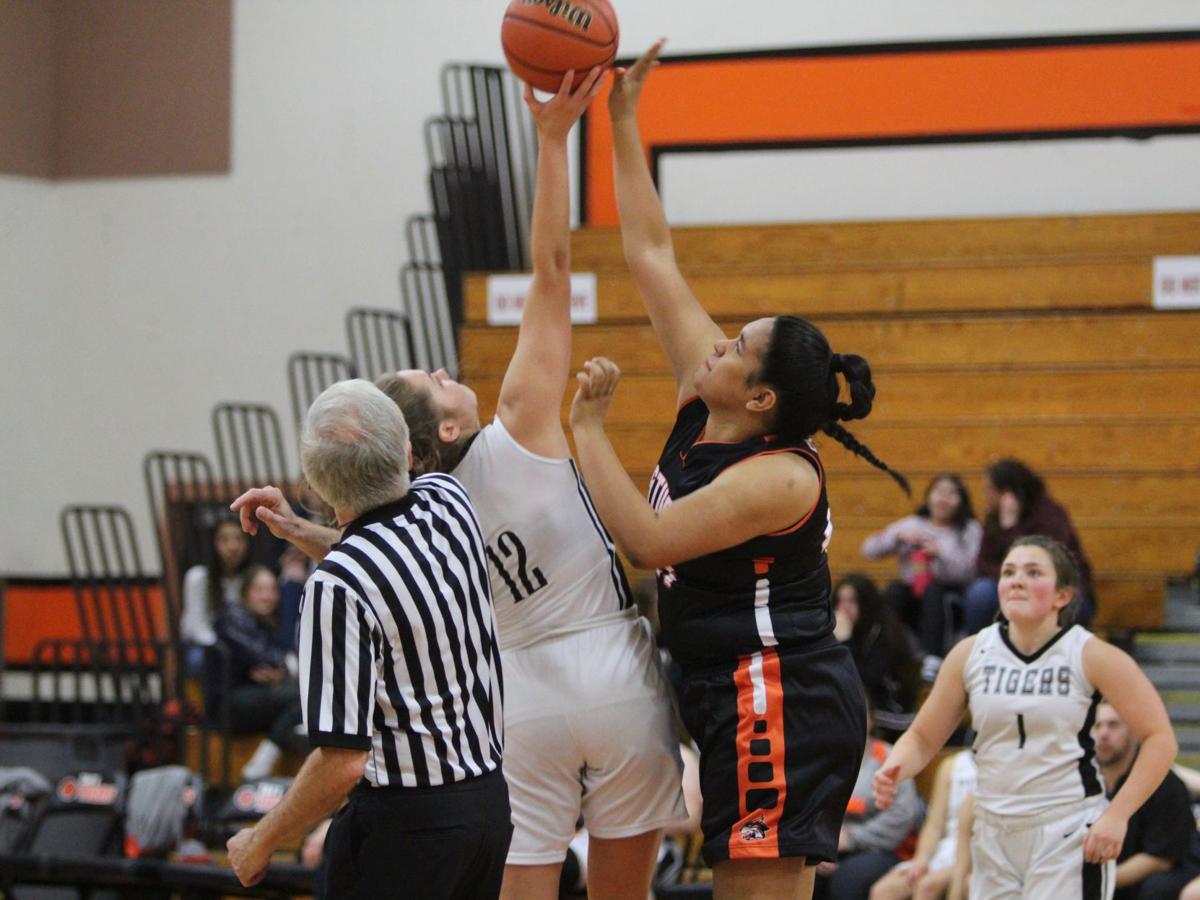 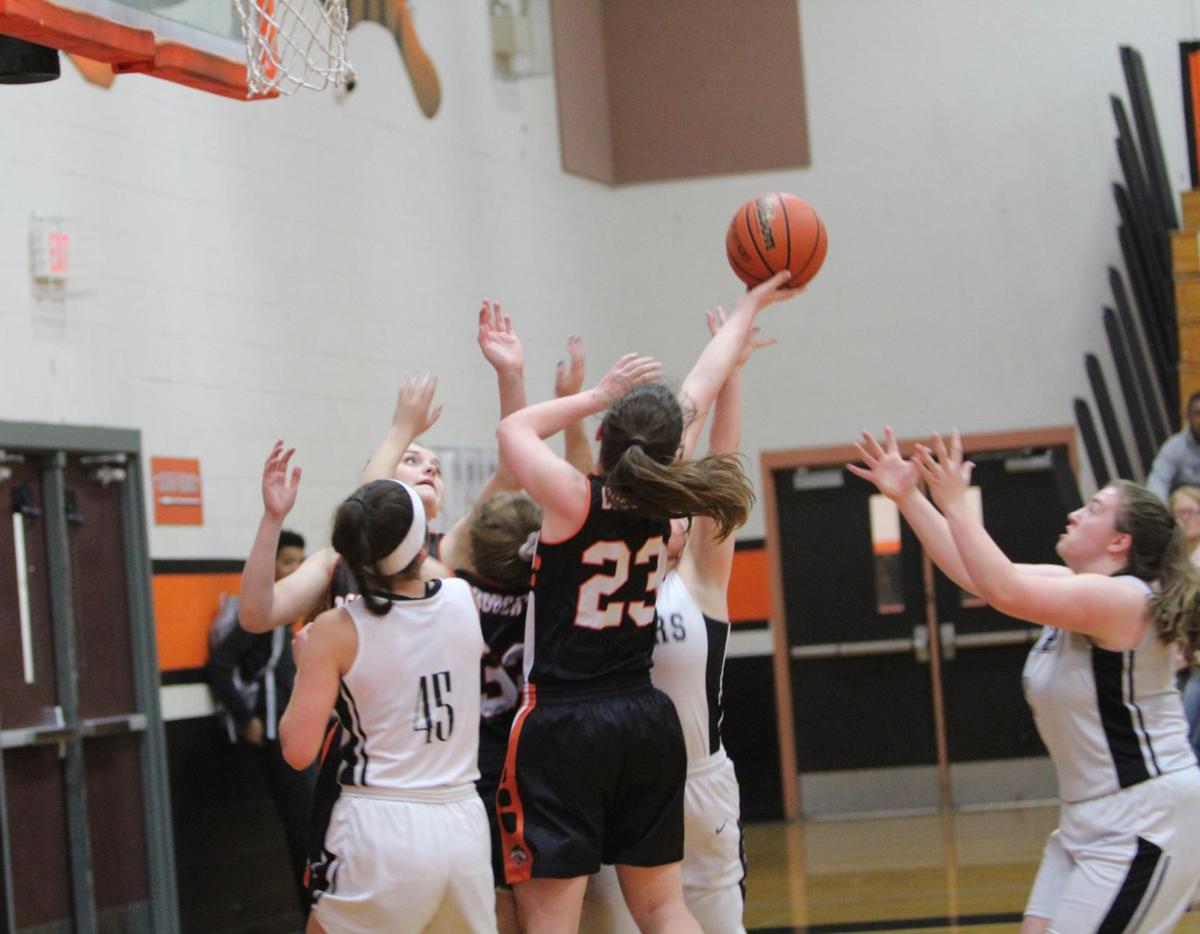 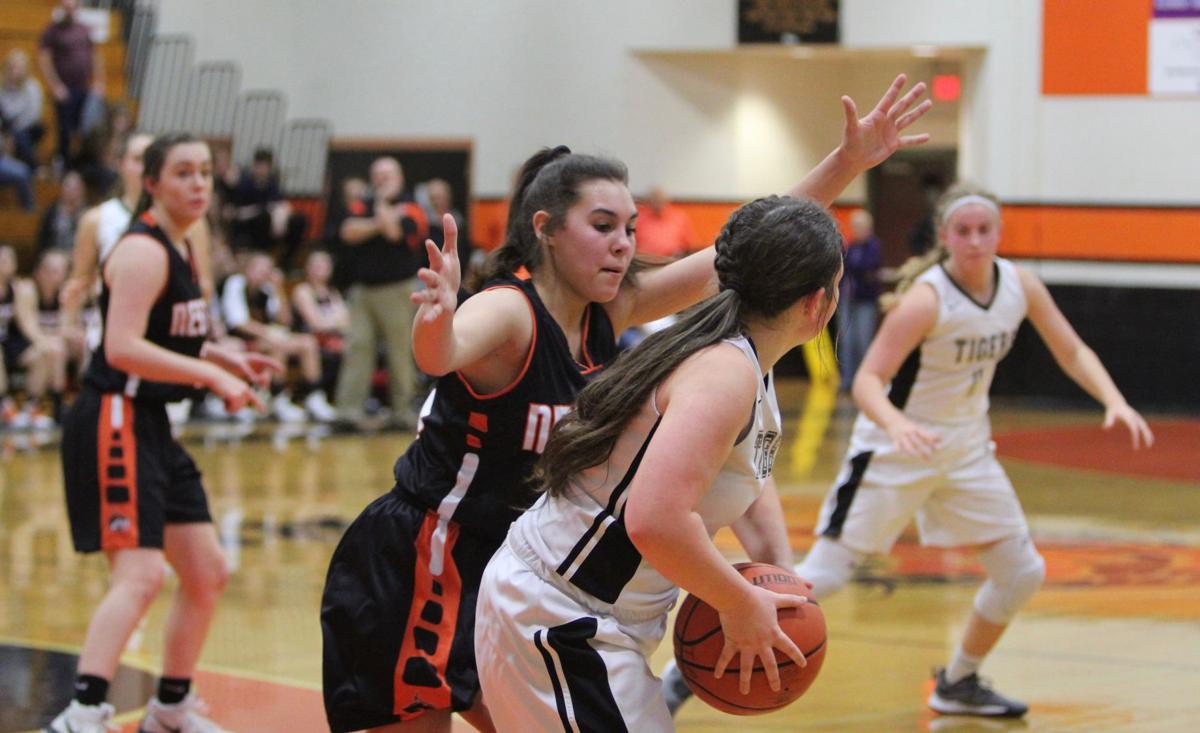 In a season that has so far been riddled with injuries, sickness and whatever else, the Nestucca High School girls basketball team is starting to find their footing just before league play starts.

The Lady Cats have yet to play with a full roster this season, according to head coach Tim Foster. But that hasn’t stopped Nestucca from competing and winning games so far in the 2019-20 season.

“With girls coming in and out of the lineup, it does change the way we play a bit, but it has given other girls the opportunity to step up,” Foster said. “I've been really pleased with Kiara Webber and Jocelyn Moreno. They have been our most consistent players up to this point. But, overall, the team has stepped up to take on the challenges that come with being shorthanded, and it should payoff as the season progresses.”

Luckily for Nestucca their top scorer and First Team All-League guard Olivia Leslie returned to the starting lineup this week against Taft on Dec. 30.

“She gives us a great scoring threat and another good ball handler,” Foster said of the senior guard. “Having her out there always relieves some pressure and gives other girls opportunities.”

Facing a much-improved Lady Tigers team on their home court, Nestucca came out with a lot of energy both offensively and defensively in the first quarter. Moreno scored six quick points to give the Bobcats a lead early. However, the Taft shooters found some openings and gained a 16-10 advantage after the first quarter.

Taft extended their lead to 31-19 going into the half, despite the hounding defense of Moreno (four blocks in the game) and sophomore Rachel Strober (five steals in the game).

The home team made it their mission to limit Leslie’s touches offensively throughout the night, which meant Nestucca had to adjust their style of play.

“I thought we had a bit of a let down as a team, in regards to our energy and aggression, and we kind of relaxed and looked to Olivia to carry us,” Foster said. “I thought Olivia handled that pressure well and didn't force things, unfortunately we weren't able to capitalize on the other opportunities they gave us.”

Taft scored just eight points in the third quarter and seven points in the fourth. Unfortunately, Nestucca couldn’t seem to keep their turnover numbers down.

“Our magic number is 15 turnovers or less… When we stay around or below 15, we usually win those games,” Foster said. “Against Taft, we had 26. To win those close, tough games we need to limit turnovers and convert our shots in the paint. We struggled with those two things on Monday and we didn't shoot well enough from the outside to overcome it.”

Taft eventually prevailed for a 46-37 win.

With league play looming, the Nestucca coaching staff feels the league does not have that clear top one or two teams that will be favored. At full strength, the Bobcats feel they could be in the conversation by the end of the season.

“It will really come down to who can stay healthy and who can win on the road,” Foster said. “If we can consistently keep our turnover numbers low and improve our shooting percentage as the season progresses, I think we'll be able to challenge for one of the top spots in February.”