Click Here to submit your vote for the 2020 Best of Tillamook Readers' Choice Awards! 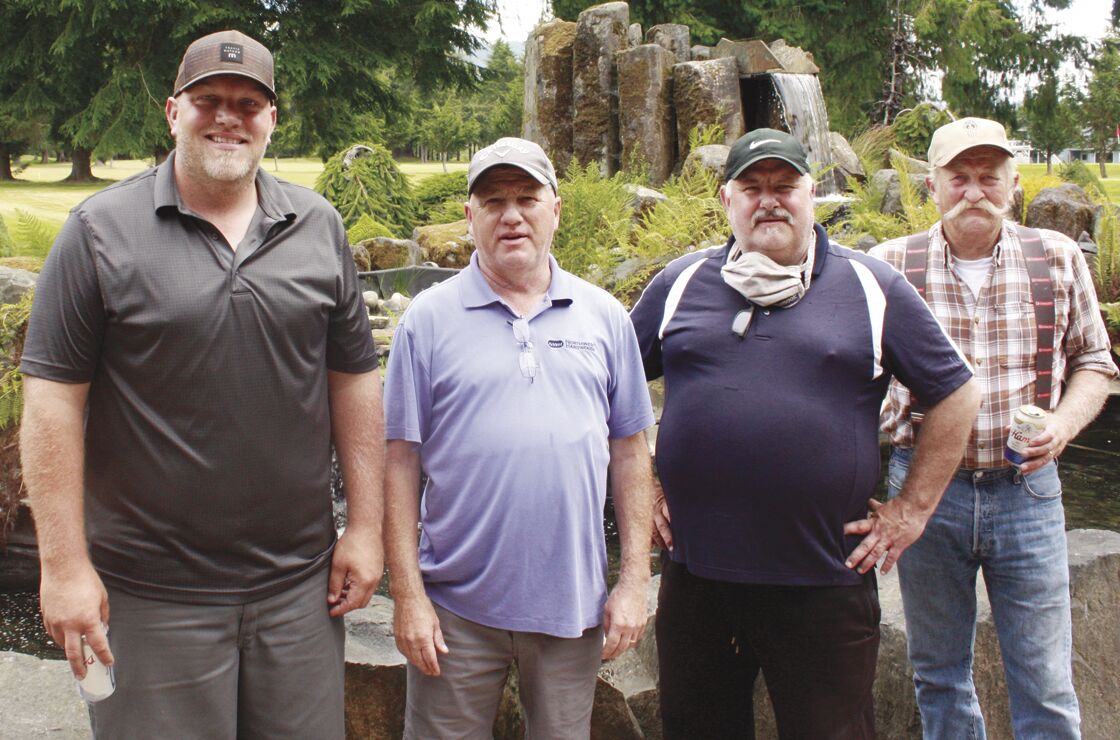 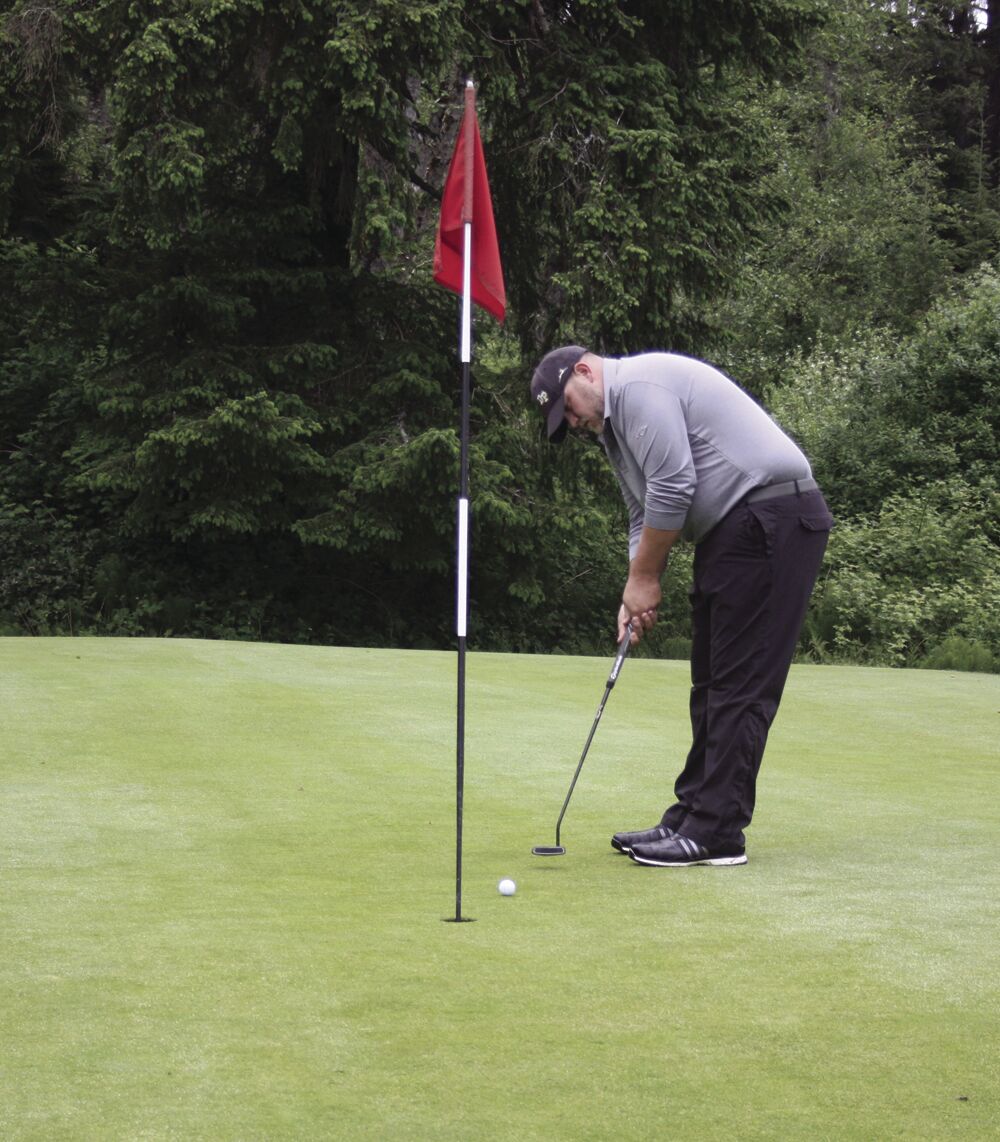 It was two days of competitive hacking and slashing, and some very good play as golfers converged on the tree-lined difficult 18-hole layout at Alderbrook Golf Course to compete in the coveted Club Championship.

This year, 18 golfers in three flights teed it up in the annual stroke play event.

Nathan Jensen, also know as the ‘Big Easy’ outlasted the field this year to win his third Club Championship title. Jensen fired a one over par 73 on day one. Sleeping on the lead didn’t hurt the big man as he matched Saturday’s score with another 73 on Sunday to hold off local standout, Keith Thompson, who fired rounds of 76 on Saturday and a one under par 71 on Sunday.

Joe ‘Hacker’ Warren won the B flight shooting a 75 on Saturday and following it up with a dismal 81 on Sunday. Warren’s first day round was good enough to hold off the rest of the field in the B flight. Ted Lane was second place in the B flight, shooting himself out of the tournament with a 85 on day one, but Lane fired back with a much better 76 on Sunday, securing second place.

Community bands together to fill needs during evacuations

Community bands together to fill needs during evacuations