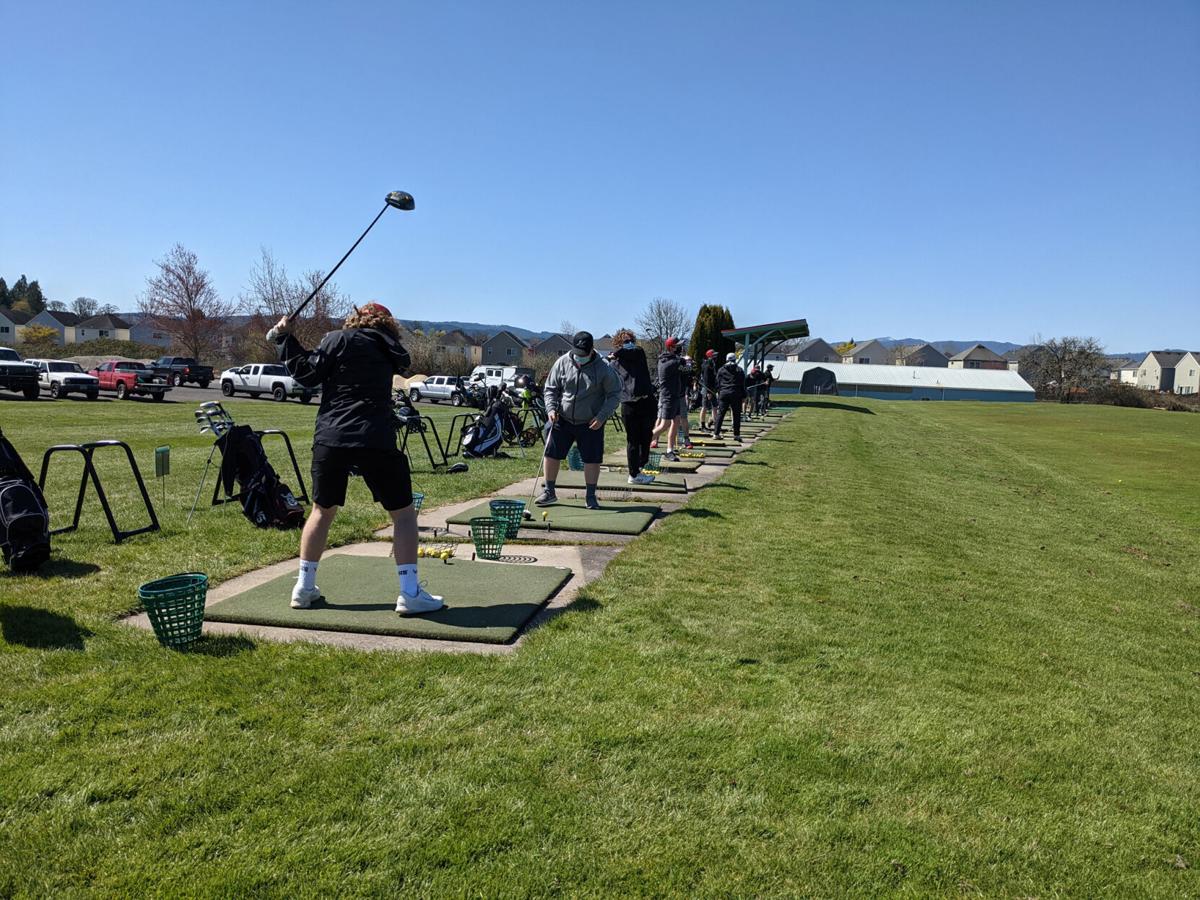 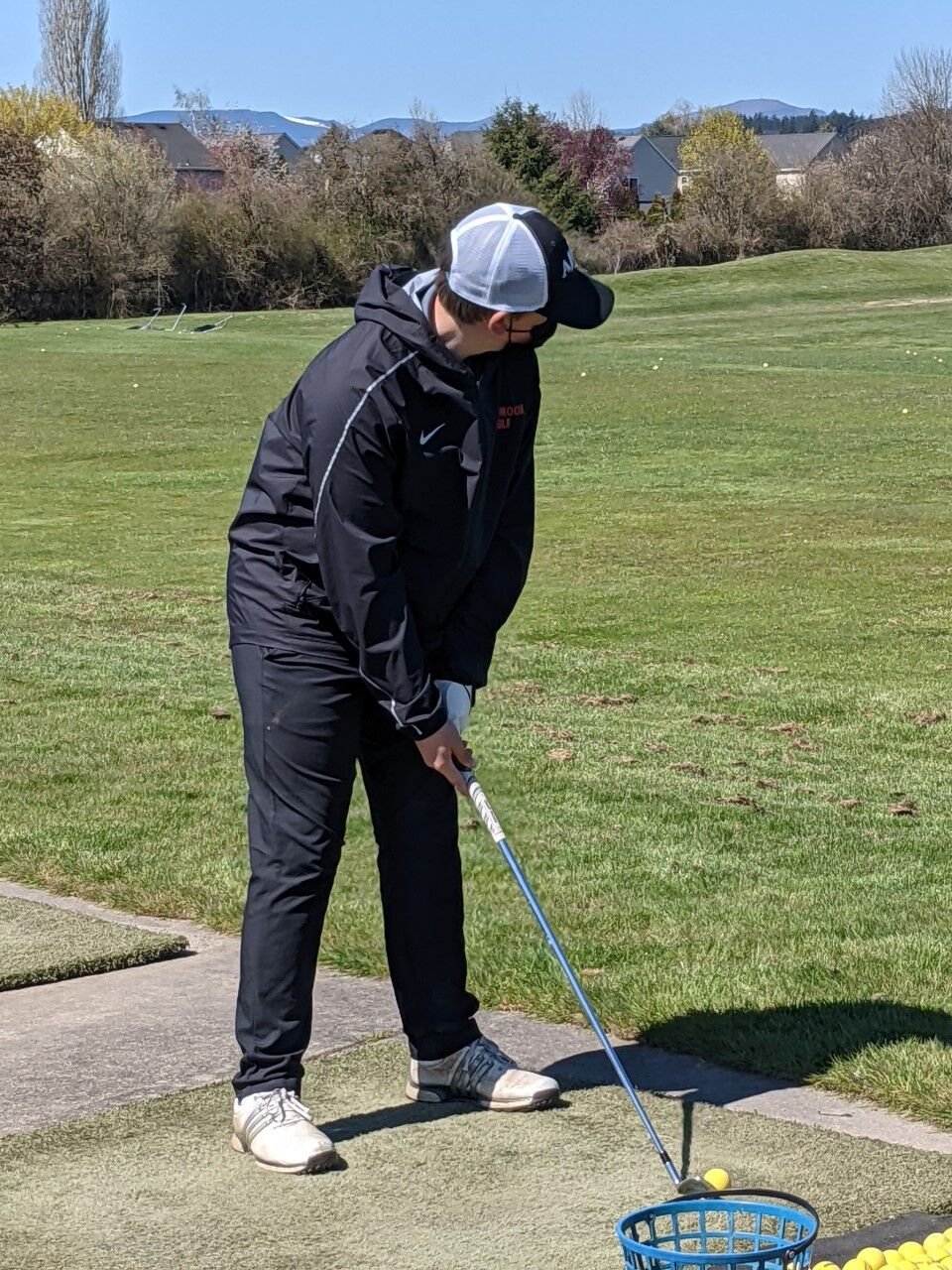 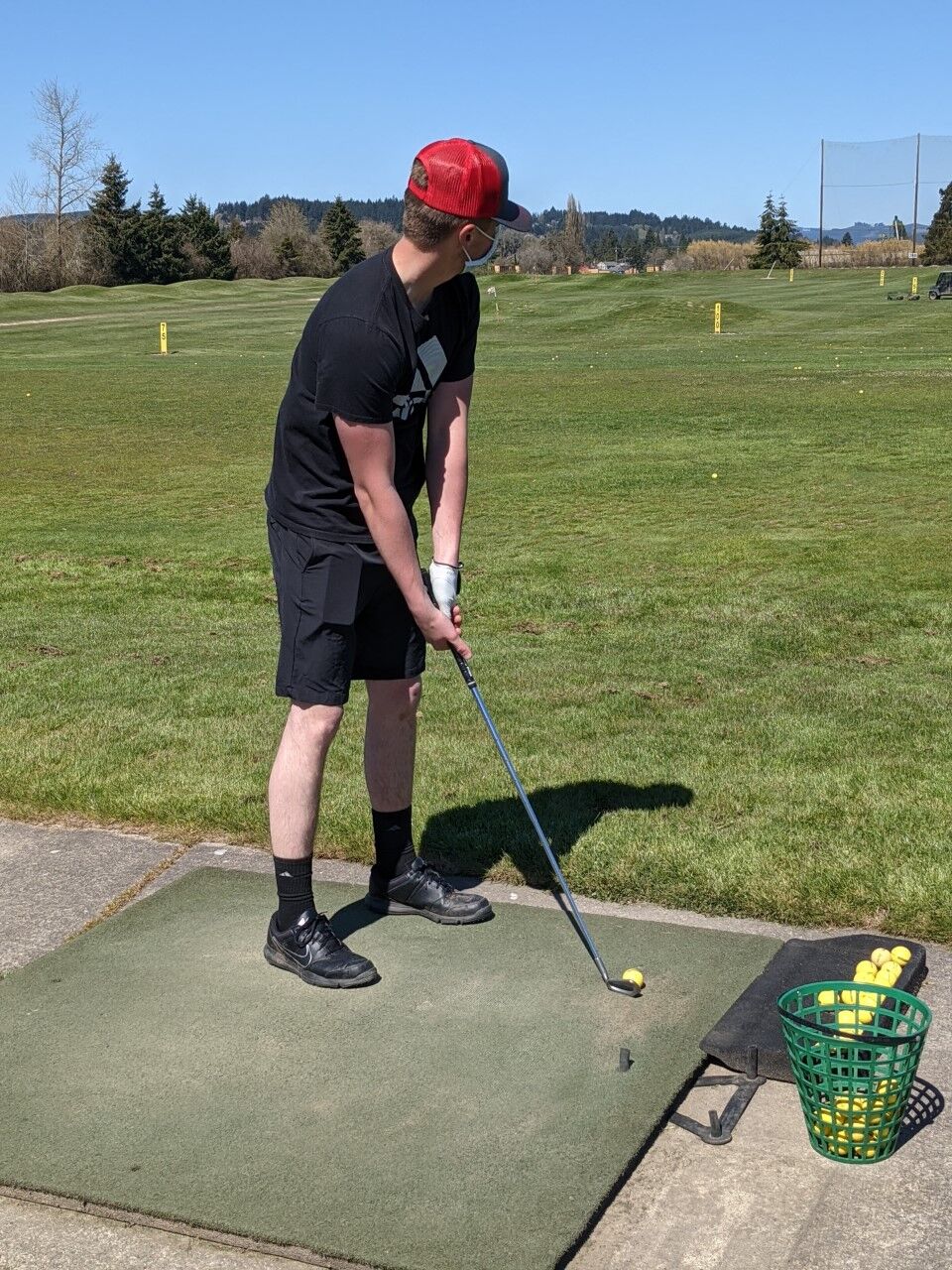 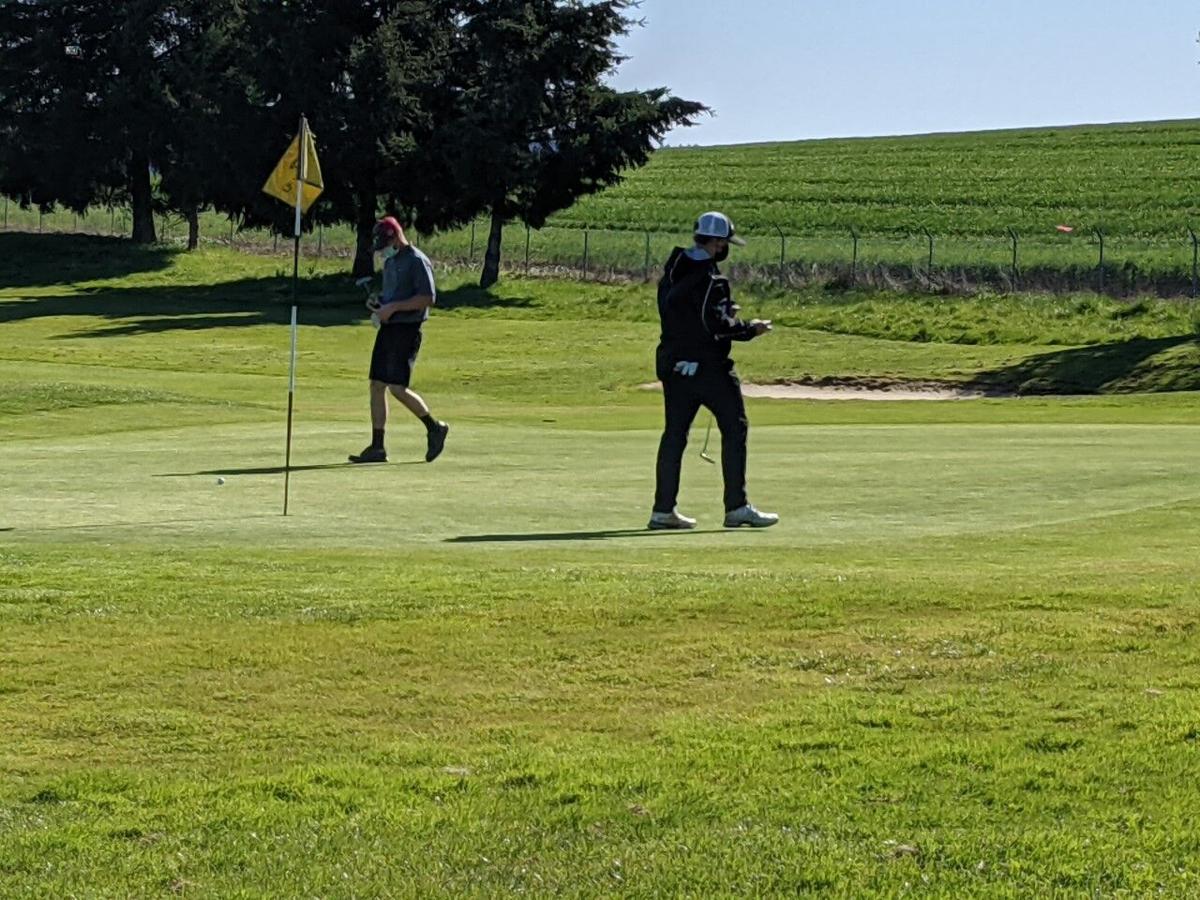 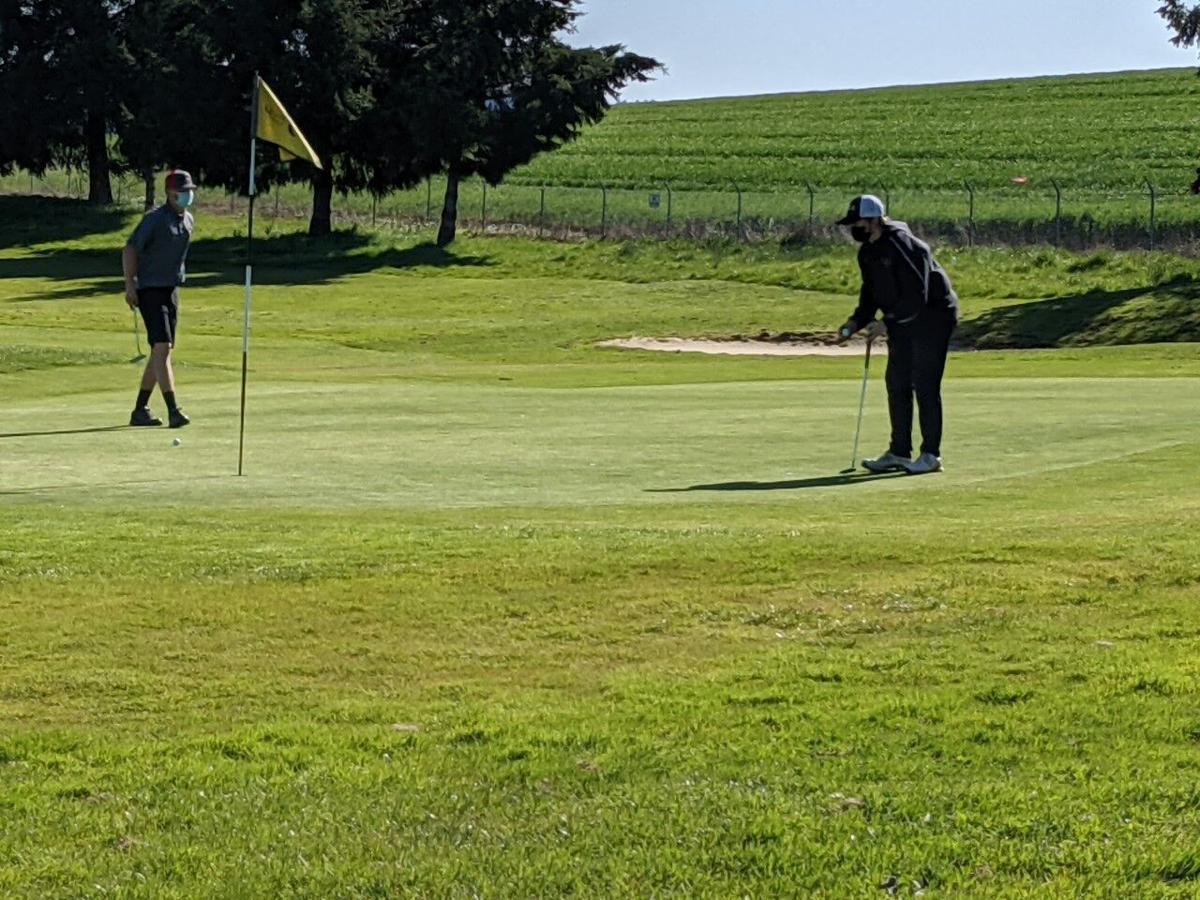 Tillamook High School boys golf opened its first round against the Banks Braves April 12 at Quail Valley Golf Club. This was the first match since COVID-19 began.

"This season we've had an amazing turn out; 15 kids playing is the most the boys golf team has had in years,” said head coach Johnny Begin. “I'm proud of this group, and all of them are 9-11th grade, so I look forward to having them again next season as this is a year for growth.”

Led by Sophomore Elliot Lee who shoots an opening round of 74 (3 birdies and an eagle), takes first in the dual match against Banks. However, Tillamook comes up short as a team 363-396.

The Tillamook Cheesemakers will play against Seaside in the Seaside Invitational at 11 a.m. Monday, April 26, at Astoria Country Club.