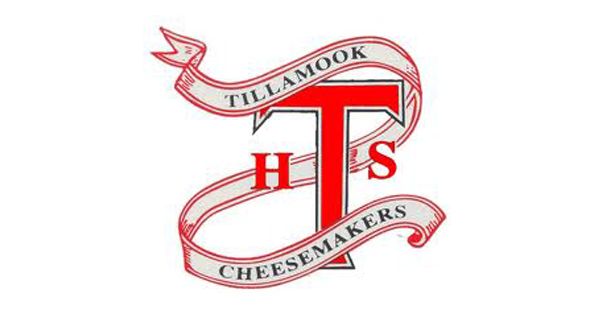 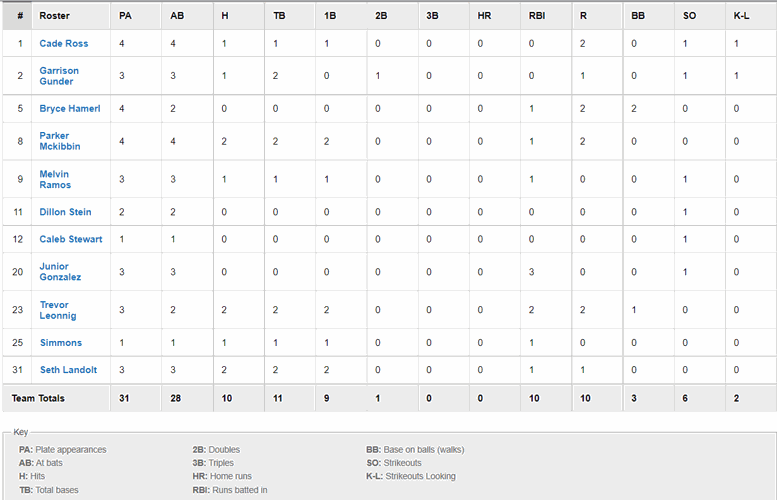 Tillamook junior pitcher Parker McKibbin threw a one-hitter and struck out 10 to help lead the Cheesemakers to the victory in a six-inning contest that was shortened by the 10-run Mercy Rule.

Junior Cade Ross (1-for-4, single, RBI), junior Garrison Gunder (1-for-3, double) and sophomore Melvin Ramos (1-for-3, single) also contributed to the Mooks potent offensive attack. Junior Landon Simmons hit a walk-off RBI sixth-inning single to give the Mooks a 10-0 advantage at the conclusion of the contest.

Tillamook, guided by second-year Coach Matt Strang, faced the Taft High Tigers in a nonleague home contest Monday (result unavailable because of Headlight Herald deadline). The Mooks play their next contest Wednesday at 5 p.m. at home versus the Seaside/Jewell High Seagulls (0-4 league, 5-7 overall). The Mooks won 9-7 over the Seagulls in the last matchup between the teams April 20 at Seaside High School.

“Our team morale is very high right now,” said Strang. “It’s looking good right now as far as having a chance to qualify for state, but we’re just focusing on one game at a time. We’re just hoping to win Wednesday at home and keep our win streak going and keep our momentum going. They (Seagulls) definitely gave us a battle the last time we played them, but we were shorthanded with pitching in that game.  Luckily, we had a really good outing from pitcher Cade Ross, who kind of saved us. He was able to have a really good performance and he pitched almost the complete game, which really helped us out. We’ll have our ace Parker starting on the mound and hopefully we’ll get another league win.”

The Mooks have six games left in the regular season, including upcoming games Friday at 4 p.m. at Seaside and May 9 at 5 p.m. against the No. 3 ranked Banks High Braves (7-0 league, 14-2) at Banks High School.

Strang says that 10 win over Astoria marked the first time in recent history that a Tillmook High baseball team has won three straight. He said that it was also the first time in a long time that Tillamook has won a game by 10 runs or more.

The Mooks last win streak of three games or more was in 2014 and the last time they won a game by 10 runs or more was an 18-6 win over the Horizon Christian High Hawks of Hood River on April 3, 2014.

Tillamook School District: 2 Hours Late, No AM preschool for Dec. 1