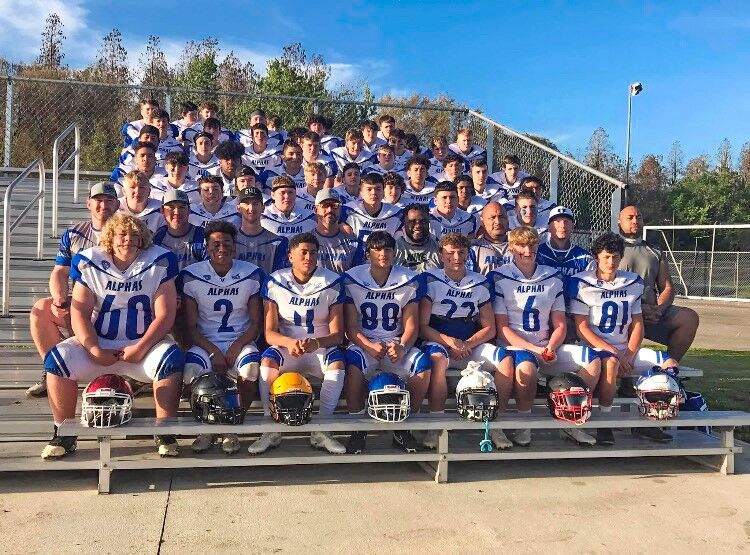 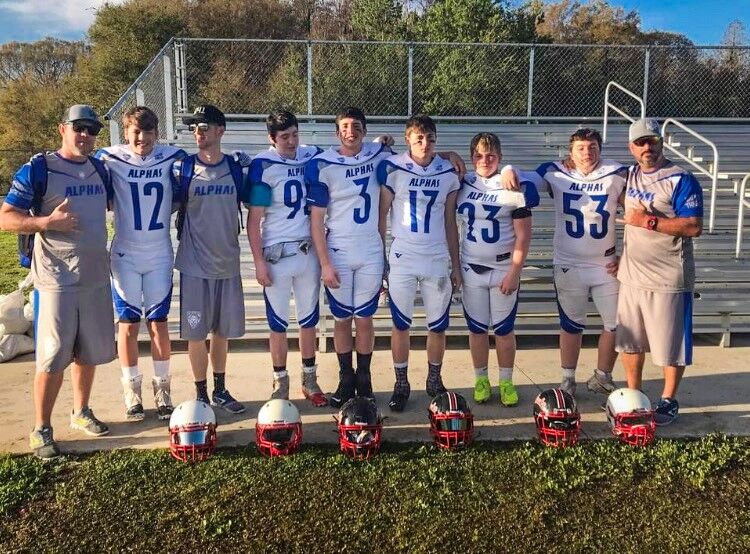 An athletic group named Premier Athletic Club Alphas has been taking the world of football by storm. The last weekend of February, a band of coaches got a group of 49 kids boarded on a plane and headed to Florida to play teams from across the nation. This group is made up of kids from all over Oregon state just waiting for a chance to play the sport they love. The weeks leading up to the tournament, players and coaches were reviewing film and meeting virtually to go over plays and technique. Once they made it to Florida, they had one walk-through practice that was so fine-tuned that one coach said “that was the best I’ve seen as a coach or player.” The athletes woke up at 4am (1AM Tillamook time) to get ready for their games, but that wasn’t a hard task. The kids were so pumped to play, that the alarms they had set for the mornings of the games were irrelevant. The Want for the kids to play acted as the alarm. Throughout the games; the heat was insane, but it never held the kids back from giving their all. They played and stayed as a Pack throughout the entire time in Florida. The Alpha’s played a total of 3 games, winning each game! 35-0, 26-16, and 34-6. The second game, P.A.C had to rally and push through for the victory, since they were trailing behind at 16-8 the first half of the game. The Support that P.A.C brought was intense with more spectators there than the other teams combined. Giving the kids exactly what they needed to bring the victory home. The recognition the Oregon crew brought back with them is also phenomenal. Premier Athletic Club have had non-stop inquiries about the athletes since they got back. Not only did they come home victorious, but Premier Athletic Club had the ability to send 5 kids to Florida on full scholarships, along with providing plenty of meals and some meals paid for the rest of the athletes. With only 8 practices, these athletes and coaches really showed what dedication and focus can look like.

A Special shout-out to the team moms for caring for all 60 people that traveled to the tournament. Without the dedication of Joy Richardson and Sarah Cox, the team wouldn’t have had the success they did. They had kept them fed and had Gatorade/water for the athletes through the whole tournament. Great job to the Coaches; Josh Luciani, Nick Renault, Nick Salazman, Corey Saffer, Derrick Brown, Nate Davis, Jeff Witherspoon, and Lamont Crichton-Tunai. A special thank you to all the significant others of these awesome coaches for all the behind the scenes things that go unnoticed.