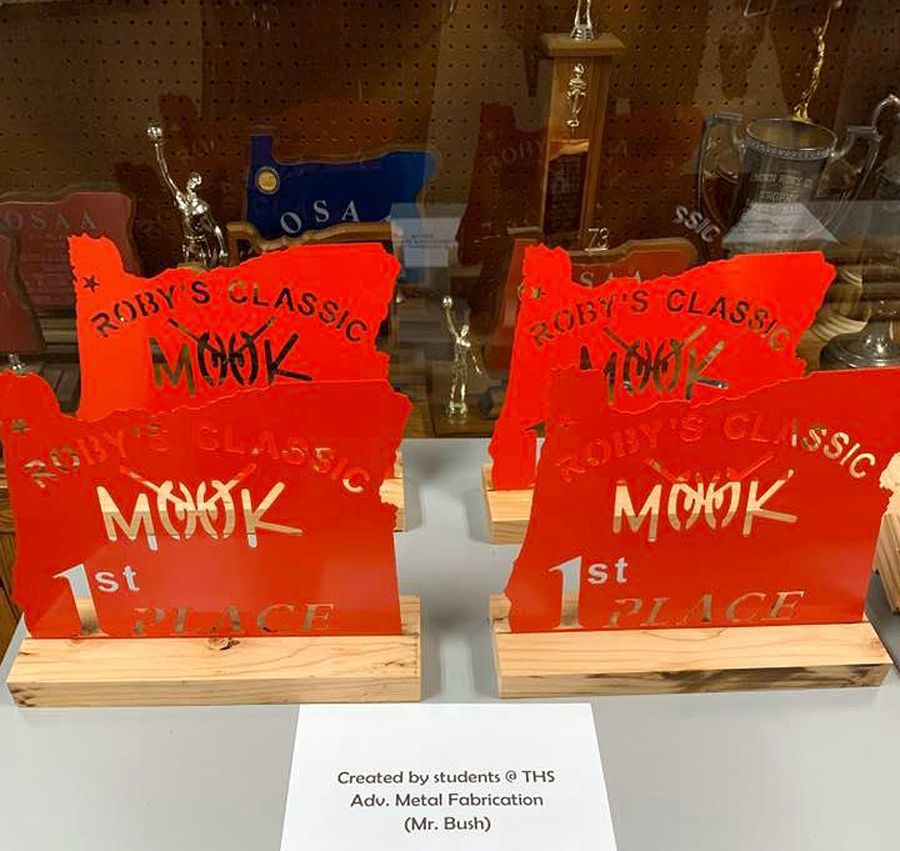 Trophies for the tournament. 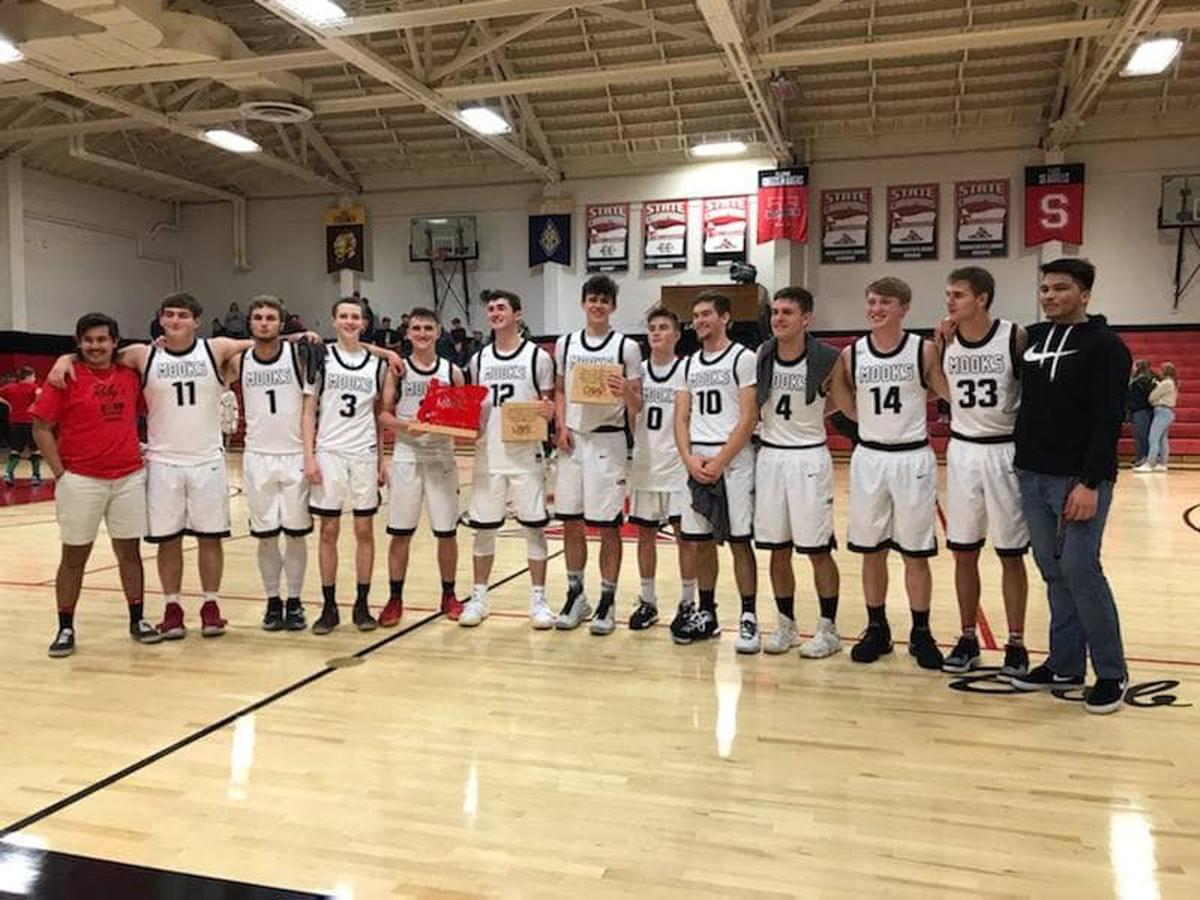 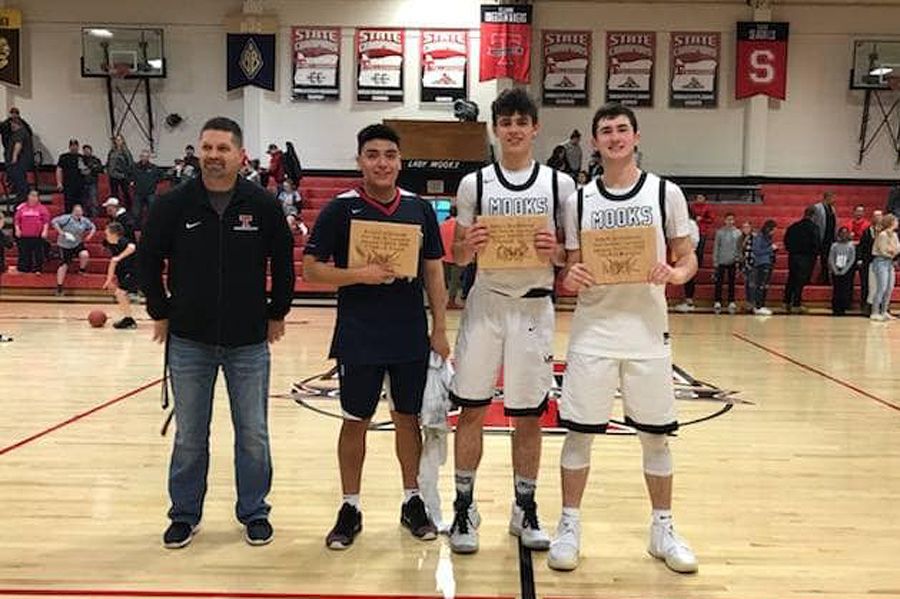 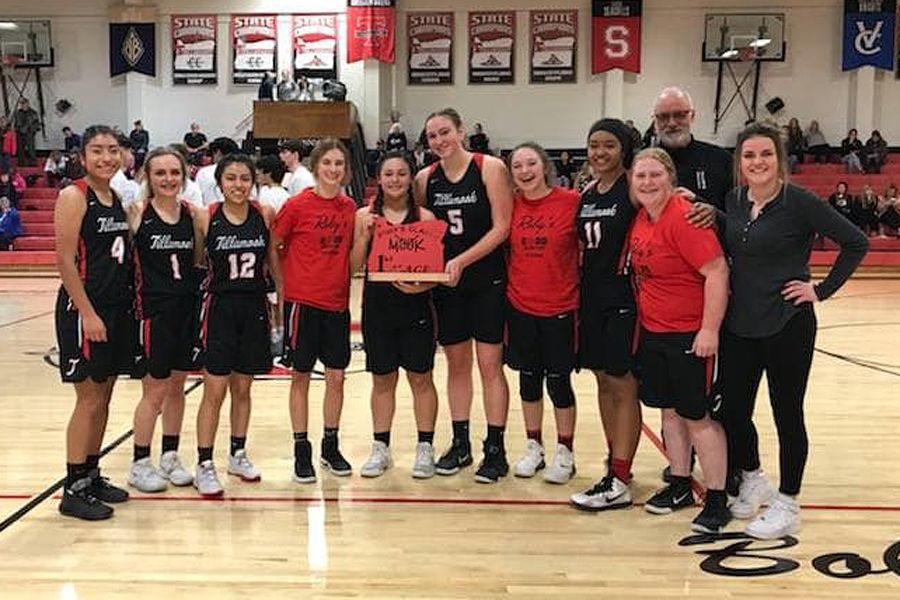 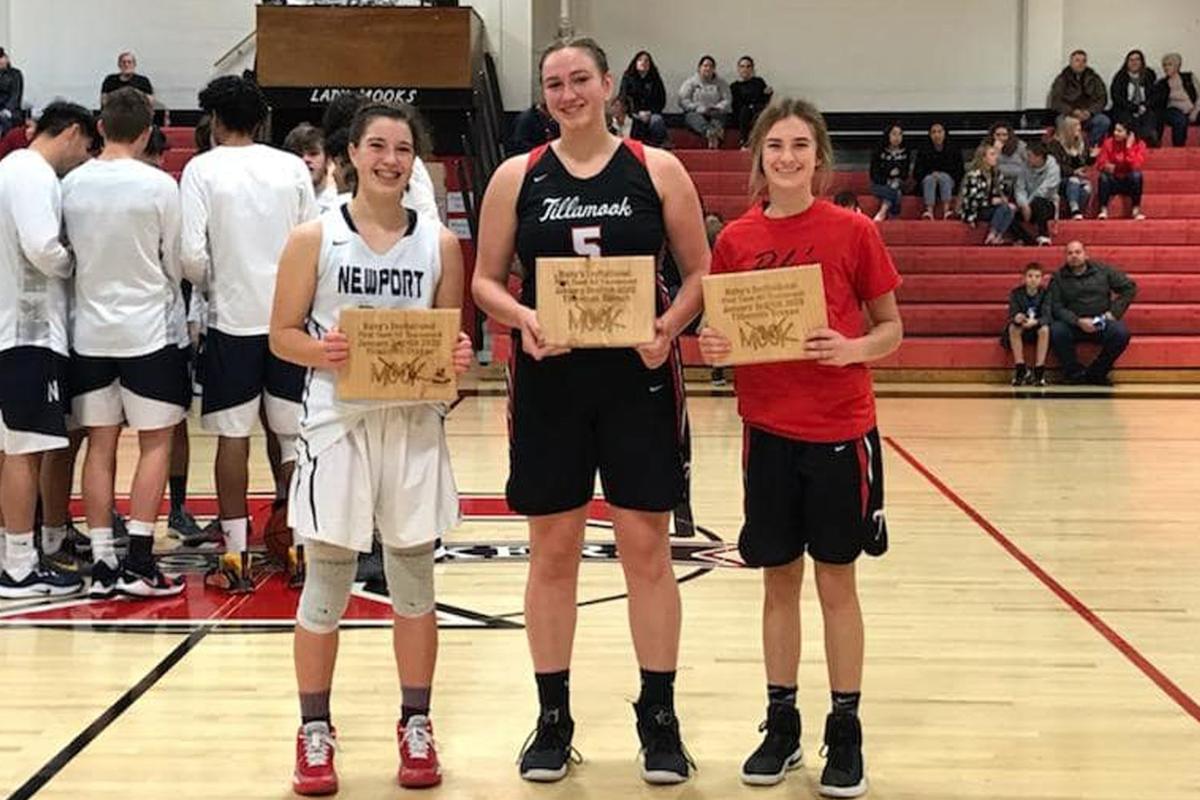 Trophies for the tournament.

On Saturday night, the boys beat Newport 58-51 in the championship game to win the Roby’s Invitational. The team was led by great defense from Kaleb Boomer, Tyson Wilkes, and Christian Harrell on one of the best three-point shooters in the state. The girls finished 42-34 against Newport.

"It was a great team effort on both ends of the floor tonight that helped us seal the victory," head coach Johnny Begin said. Congratulations to the All-Tournament team: Kellen Shelley, Marshall Allen, Lexie Crabtree and Lexie Braxling.