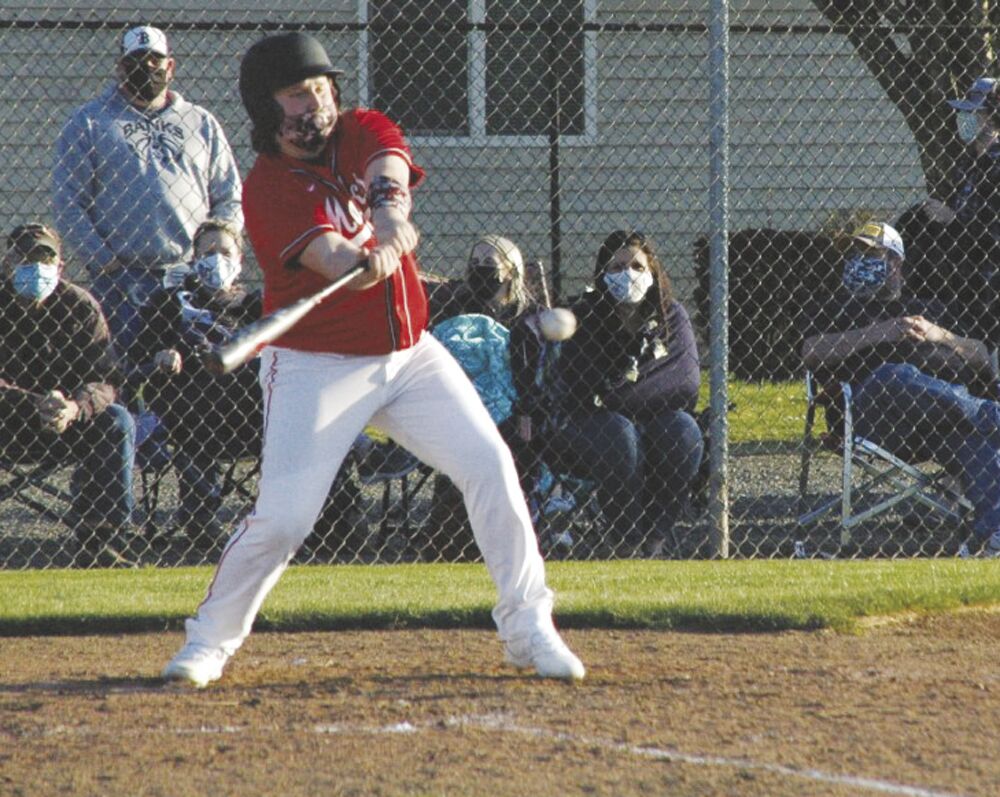 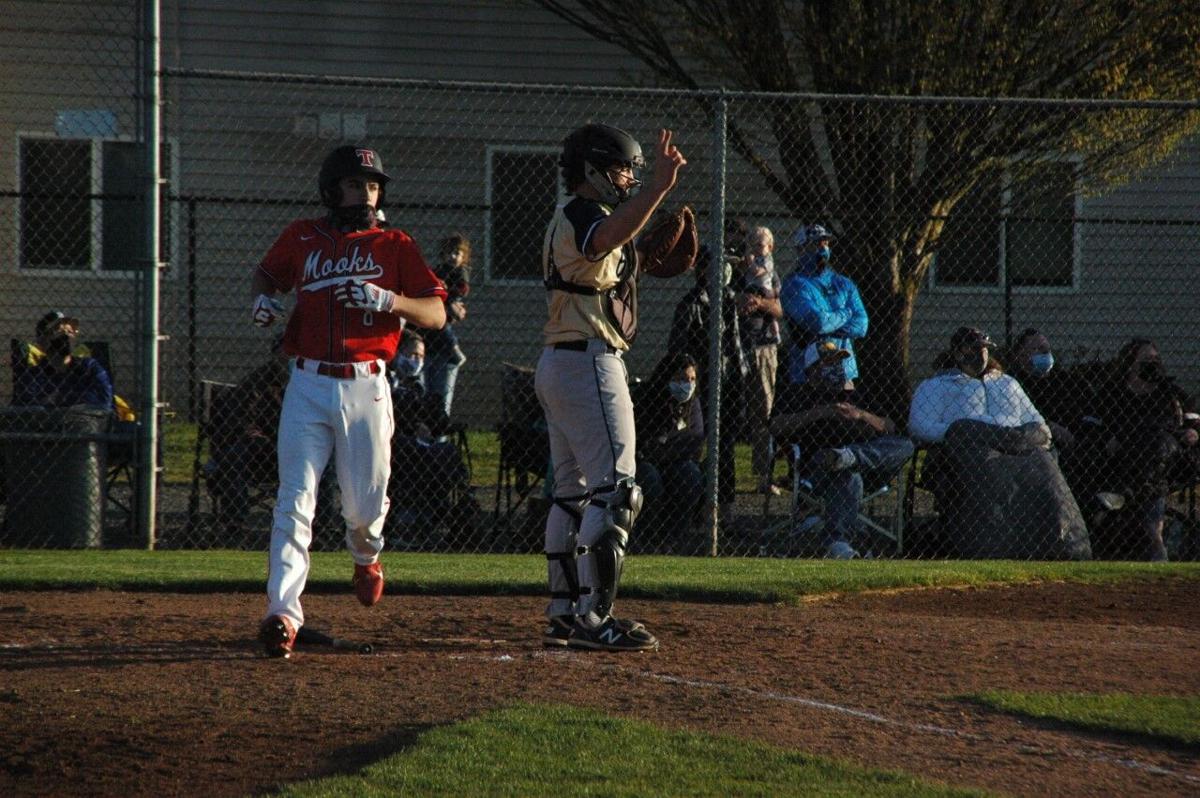 It seems hard to believe, but it has been nearly two years since the Tillamook High Cheesemakers baseball team has played a game. Because of the COVID-19 pandemic, the 2020 season was canceled and the Cheesemakers last played in May of 2019.

The long wait to return to the ballpark is over for the Cheesemakers, who played their 2021 season opener April 13 against the defending Cowapa League and (2019) OSAA Class 4A state champion Banks Braves. It marked Tillamook's first contest of the short 13-game spring season, which concludes May 15.

The highly regarded Braves appeared to be playing as well as they did two years ago too as they led from start-to-finish in a 19-5 victory over the Mooks last Tuesday at Banks High School.

Tillamook played the Astoria Fishermen Saturday, which was followed by its opening home game Monday versus the Seaside Seagulls (results unavailable because of Headlight Herald press deadline). The Cheesemakers play the Valley Catholic Valiants in their next contest today (Wednesday, April 21) at 5 p.m. at Valley Catholic High School in Beaverton, followed by a 5 p.m. home game Friday versus Banks and an April 27 5 p.m. home matchup again versus Banks.

A very young Mooks squad, guided by first-year coach Matt Strang, has seven sophomores on the 13-player roster and they were simply no match for a more experienced Braves team (four seniors, four juniors) that displayed an explosive offense.

Banks scored 19 runs in the first three innings to build an insurmountable lead over Tillamook. After a scoreless fourth inning, Tillamook came back and avoided a shutout by scoring five runs in the fifth.

"They (Banks) are always near the top of our league, so we knew that we kind of had to face a tough opponent, but I didn't know that they were as good as they are," said Strang. "We made a little rally at the end of the game, so I'm proud of the guys for knocking some runs in. The guys who drove in our runs were sophomores and they're kind of the core group of our team. This was their first game that they've played since they were in eighth grade. Basically, we jumped into the game against a tough Banks team with a bunch of guys who had never played high school baseball."

The Mooks loaded the bases when Leonnig and Mckibbin drew back-to-back walks and Mocrief was hit by a pitch.

Junior pitcher Junior Gonzales (RBI), the Mooks starting pitcher, then drew a bases loaded walk as Leonnig scored to erase the goose egg on the scoreboard, making it 19-1. Petersen then hit a two RBI double on a fly to centerfield, making it 19-3.

"I was expecting us to be a little more competitive, but I just didn't realize how good of a hitting team that they (Banks) were," said Strang, a 2014 Tillamook High graduate. "We have a lot of work to do, but I'm excited about the season."

Catcher Colton Harmon followed when he smacked a line drive to right field for a two RBI double, making it 19-5. Harmon is one of four Tillamook seniors along with Damian Lopes, Isaac Hornbeak and Dylan Bergin. The lopsided contest concluded after five innings via the 10-run Mercy Rule.