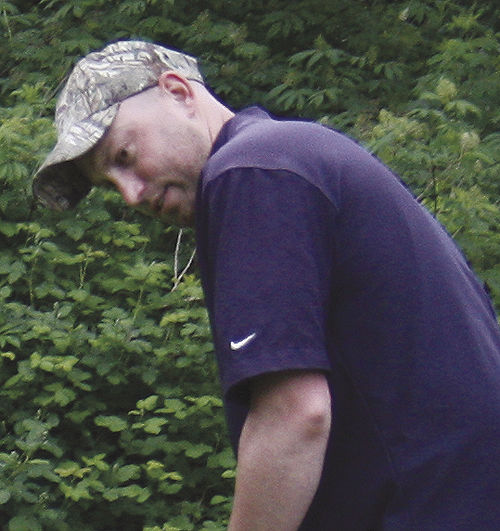 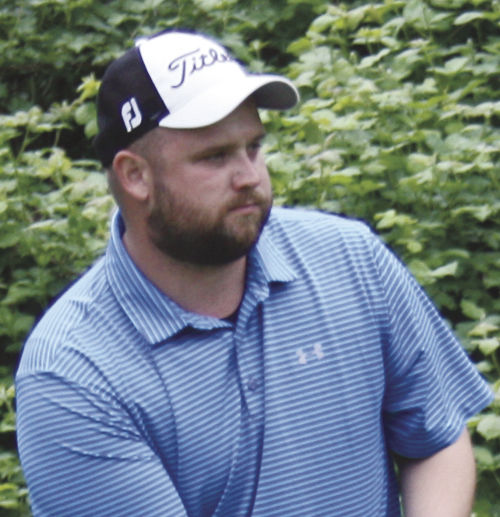 Twenty-five, two man teams converged on the difficult 18-hole layout at Alderbrook Golf Course for the first two person (team) championships. This tournament was scheduled due to the annual Gary Anderson Open being canceled because of the novel coronavirus regulations in terms of limited amounts of gatherings allowed under state orders.

Social distancing, requiring a limited number of players, was followed, limiting the field for this first ever event.

The first day of play consisted of a two person best ball event, the second day players teed off and played a two man scramble. The two day team total for net and gross were used. According the league president, Roby Lane, the event went well and plans are underway to bring back the Gary Anderson Open on the same weekend next season and add this tournament into the mix in August of 2021, making it an annual event.

This weekend the Men’s Club is hosting another tournament. On Saturday you get to use only four clubs and a putter. On Sunday play will be a one man scramble. Sign up in the pro shop or see Roby Lane, Aaron Dunn or Joe Warren. The cost is $30 to play in this two day event. Green fees apply for nonmembers. Tee times begin at 8 a.m.