to submit your vote for the 2020 Best of Tillamook Readers' Choice Awards!
1 of 2 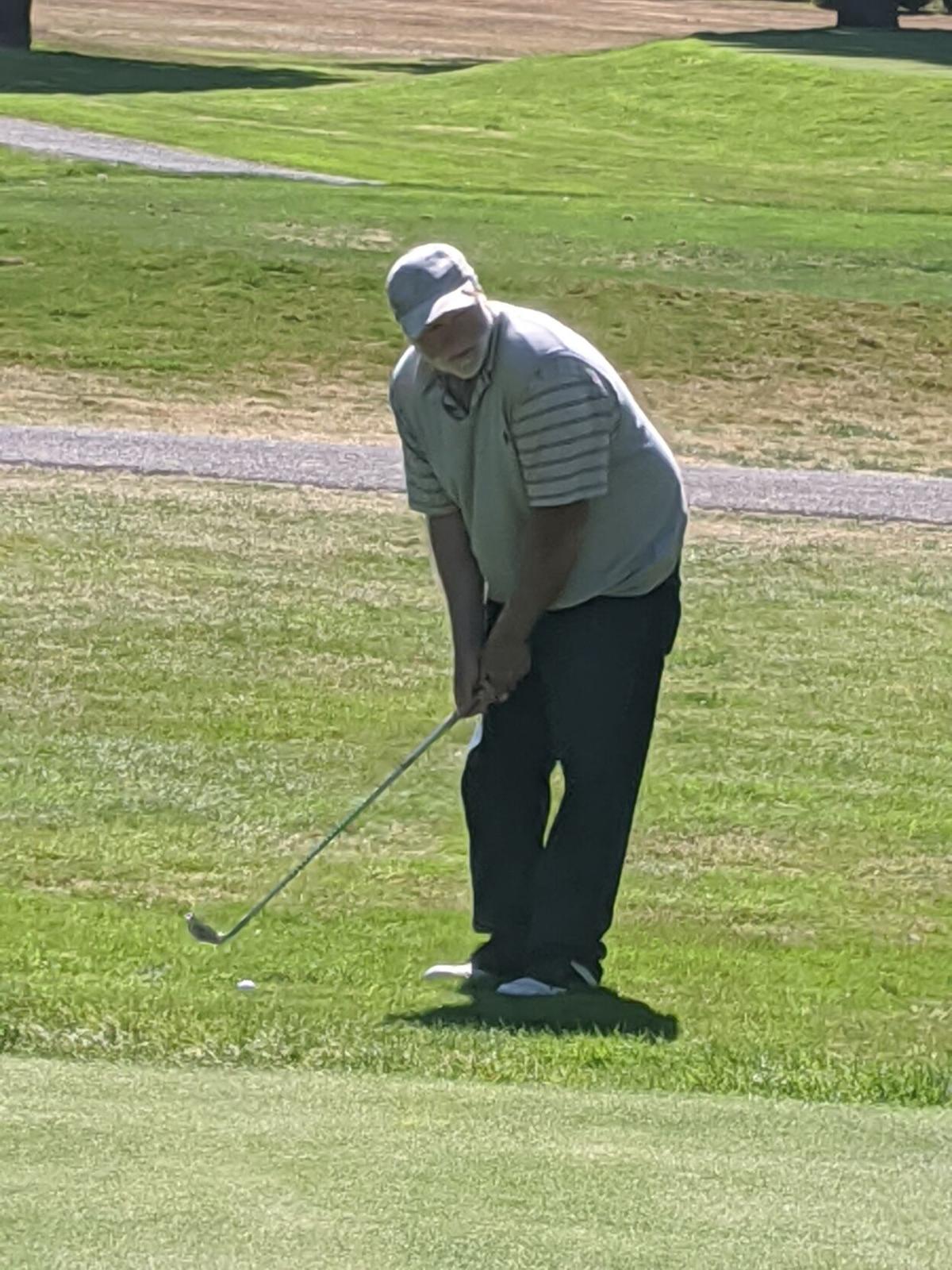 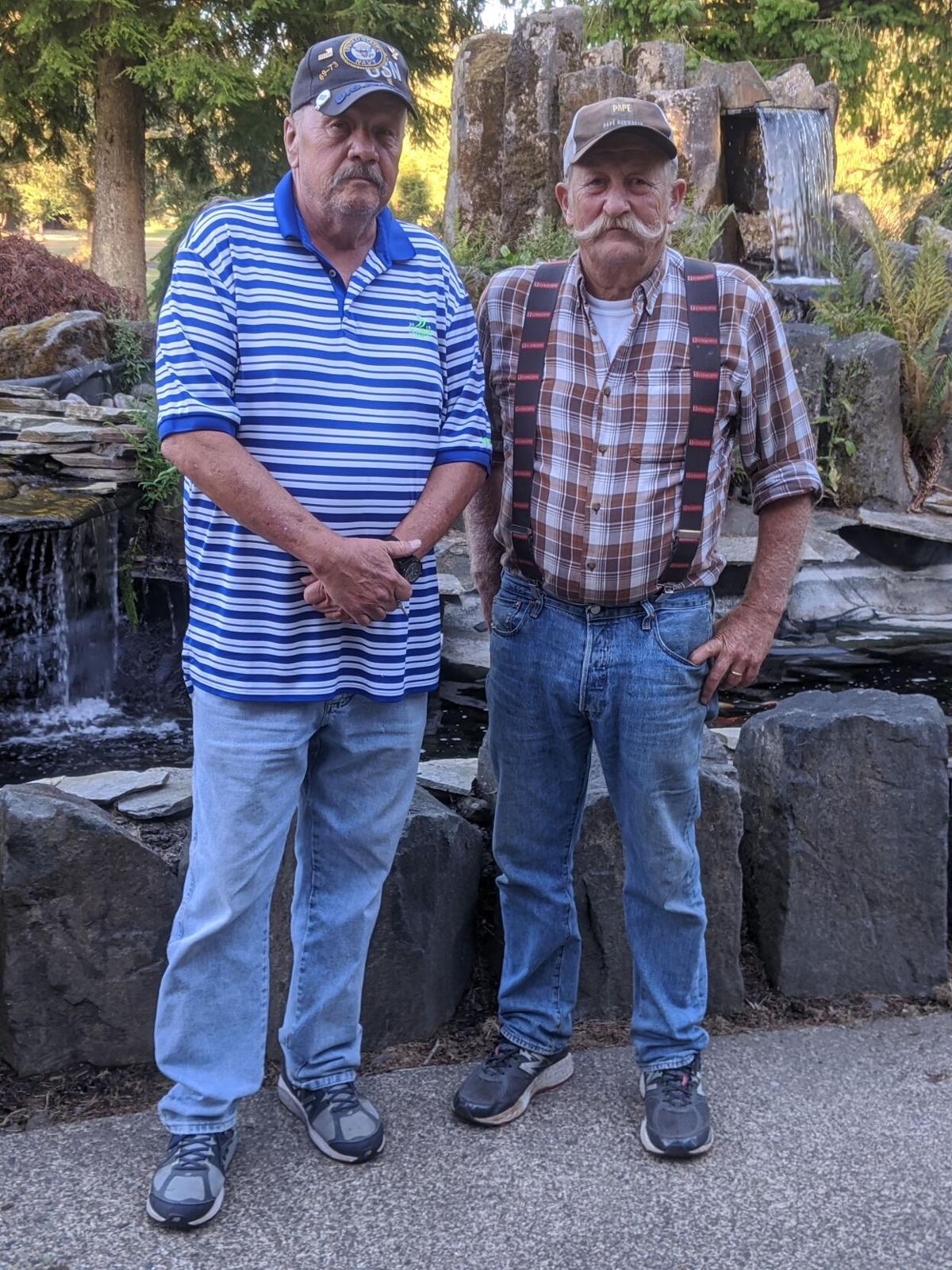 Southside Cleaners, leaders most of the year in the south division, and Michelle Trent Insurance No. 1, Kenworth and Two Fat Guys played an 18-hole match-play event last week in a round robin style to determine this year’s champions.

It was down to the wire with Kenworth taking the top points on the night. They beat Southside Cleaners by a half of a point to claim the victory. Kenworth was manned by Roger Miller and team captain Al Fisher. Southside Cleaners were second place overall manned by Joe Warren and Kevin Beebehiser. Coming in third place was Michelle Trent Insurance #1, playing for that team was Glen Brock and Bob Jacobsen. Two Fat Guys was fourth place on the night and overall.

Mens’ Club will be playing their weekend team matches starting this Saturday and Sunday; tee-off is at 8 a.m. The cost is $10 per player and covers pay-balls and the day’s team event. Fun Nights are slated each Wednesday (while weather and darkness cooperate) teeing off at 4:30 p.m.

This year’s Turkey Shoot is scheduled for Saturday, Oct. 17 with more coming on that event as it nears.