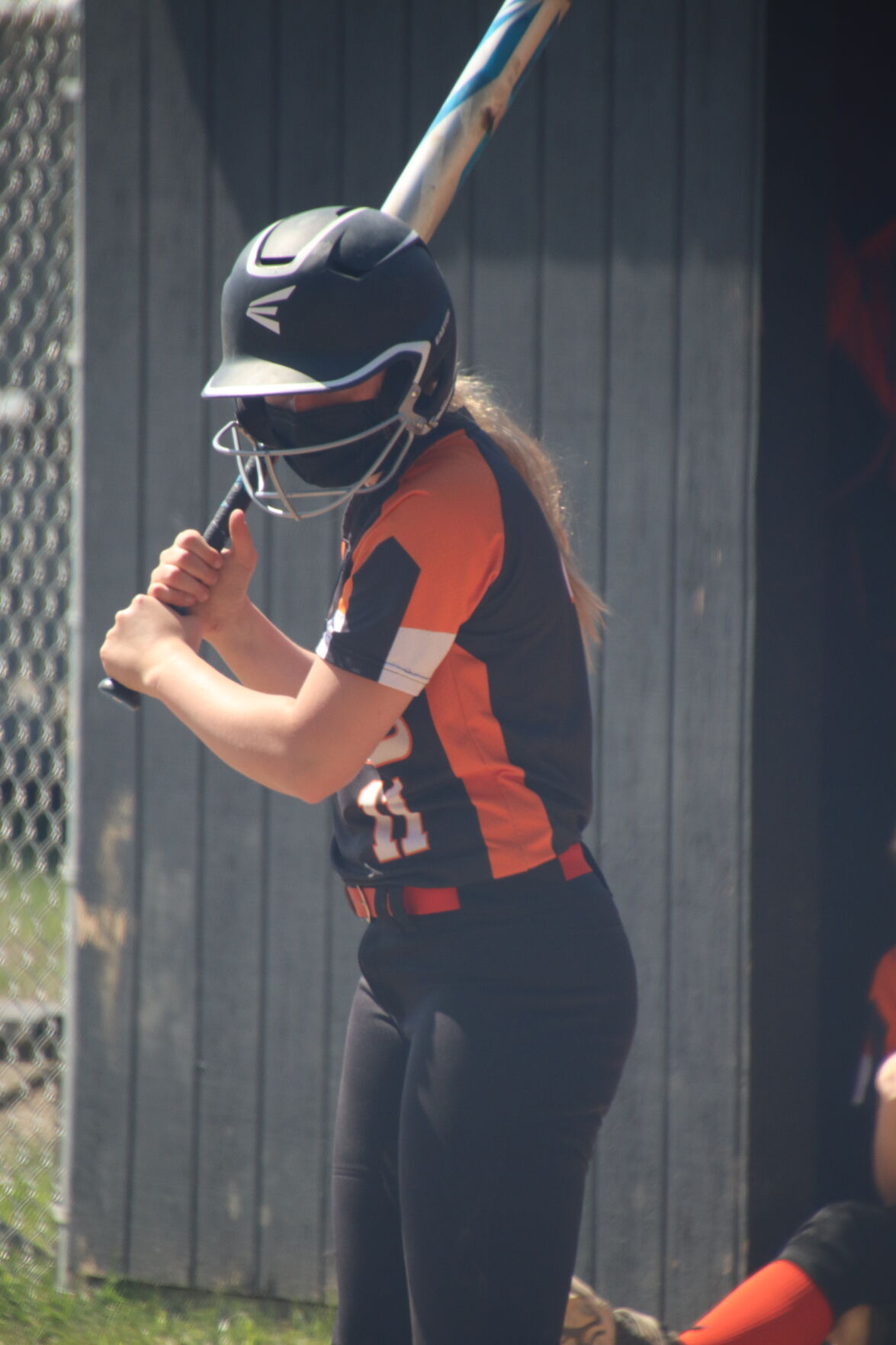 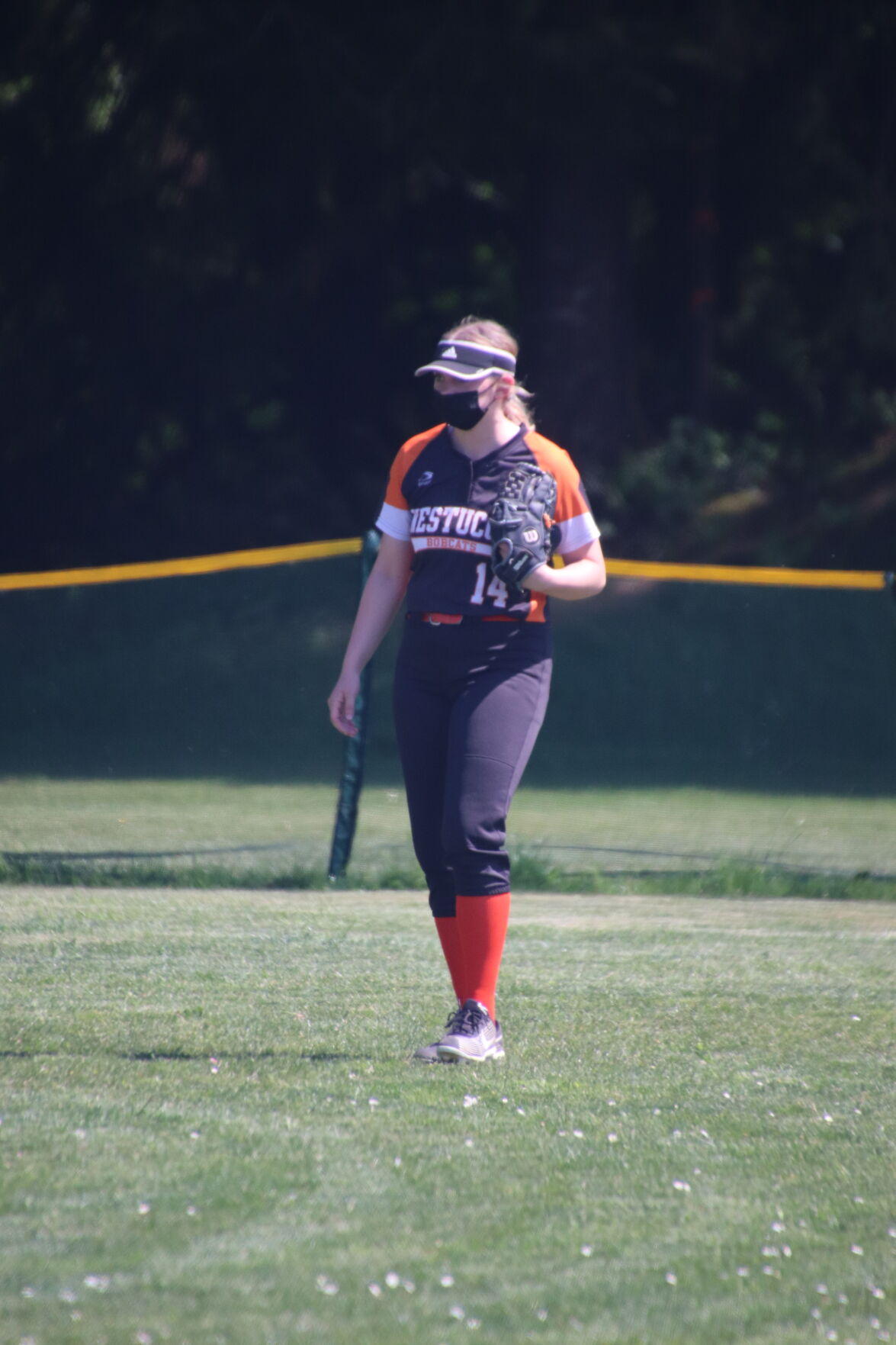 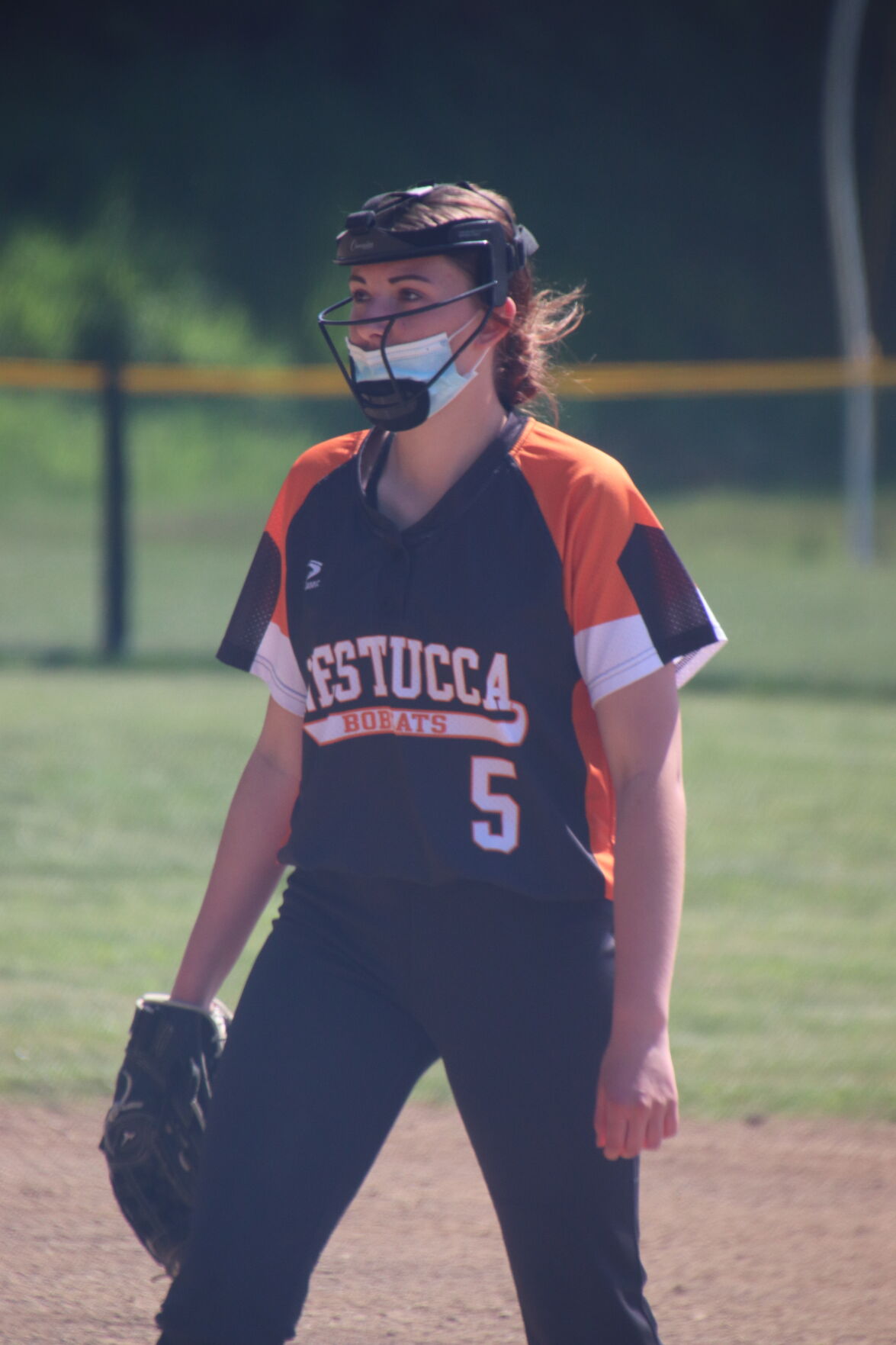 Forty-one years to the day after Mt. St. Helens erupted, the Nestucca Bobcats’ softball bats erupted in the opening round of the championship tournament. The Bobcats defeated the visiting Echo/Stanfield Cougars 19-6 last Tuesday, May 18.

The Northwest League Champion Nestucca Bobcats took an early lead with a RBI double to center field from third base senior Kiki Samek. Eighteen more runs followed in the next four innings as the game was ended by the ten run mercy rule.

“That’s 79 strikeouts for Abby in 11 games. She has really been effective in the circle,” said Jeff Schiewe, Nestucca’s coach.

The victory allowed Nestucca to advance through the tournament to a May 20 matchup with the Colton Vikings, who defeated the Tigers of Bandon on May 18 as well.