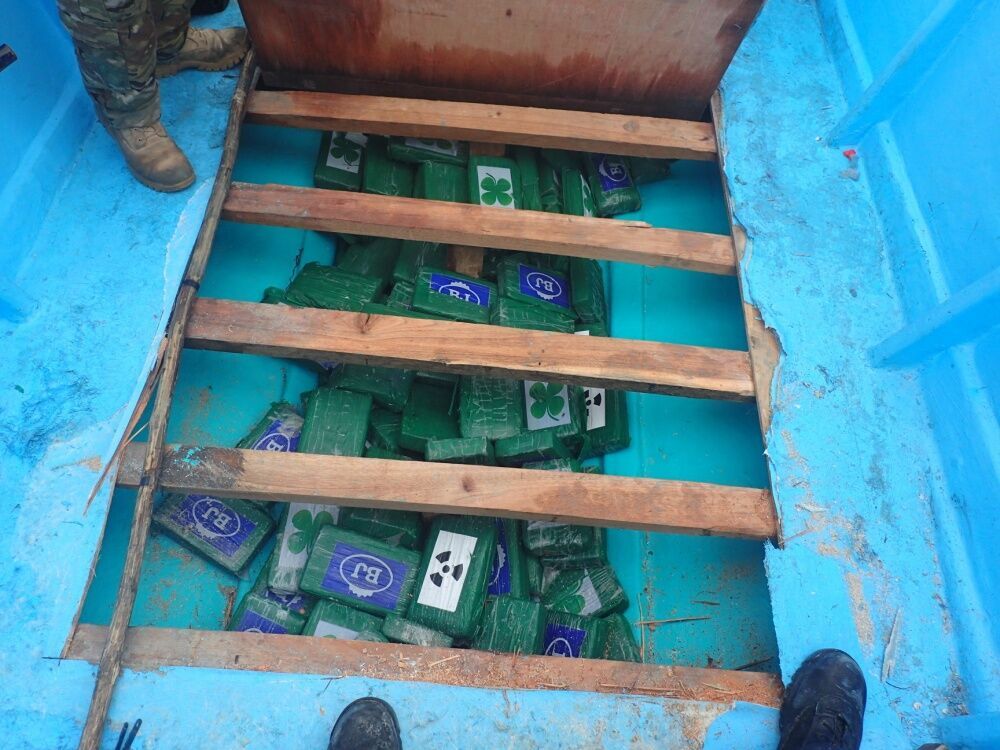 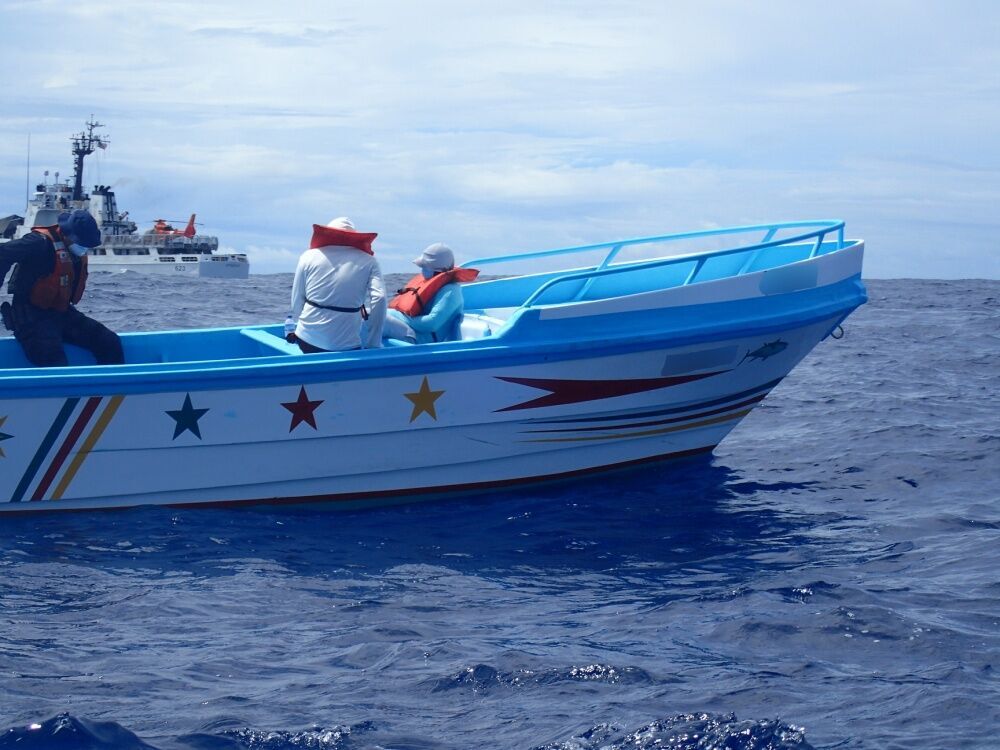 The crew offloaded the seized contraband Oct. 1 in San Diego.

The crew also responded to a search and rescue case, rescued a sea turtle entangled in an abandoned drift net and served as a training platform for tactical law enforcement units from Maritime Security Response Team-West.

“The crew put a phenomenal amount of work into readying the cutter for this deployment and sharpening the skillsets required for counter-narcotics operations,” Steadfast’s commanding officer Coast Guard Cmdr. Craig Allen said. “Their efforts paid dividends during the smooth execution of several challenging evolutions throughout the patrol. Our HITRON aircrew and TACLET member were an outstanding addition to the Steadfast team. I’m extremely proud of the crew’s accomplishments, and I’m also grateful to the Steadfast families who held down the homefront during a turbulent two months that included ongoing COVID-19 challenges and wildfires.”

To ensure the safety of Steadfast’s crew during the COVID-19 global pandemic, the crew conducted pre-deployment COVID-19 testing, followed by a 14-day monitoring period. Throughout their patrol, Steadfast’s crew maintained strict health precautions during all interactions with the public, including wearing N95 masks and undergoing intensive health screenings before each boarding.

Steadfast continued its tradition of supporting the Columbia River Maritime Museum’s Miniboat Program. The Miniboat Program connects students from local Oregon elementary schools with their peers across the Pacific Ocean in Japan. Students learn about the significance of ocean currents and weather while building miniature boats to send across the ocean to their partner schools.

During this patrol, Steadfast launched this year’s miniature boat “Goonies” (complete with a 3-D printed figurehead of the Goonies movie character Sloth) approximately 160 miles south of the Mexican Coast. Follow the journey of “Goonies” here: https://www.crmm.org/miniboat-program.html

Steadfast is a 52-year-old Reliance Class cutter and has been homeported in Astoria since 1994.