HOLIDAY SPECIAL! - Click Here to view our latest E-Edition for FREE and Subscribe at 20% off! *Gift Subscriptions also available* 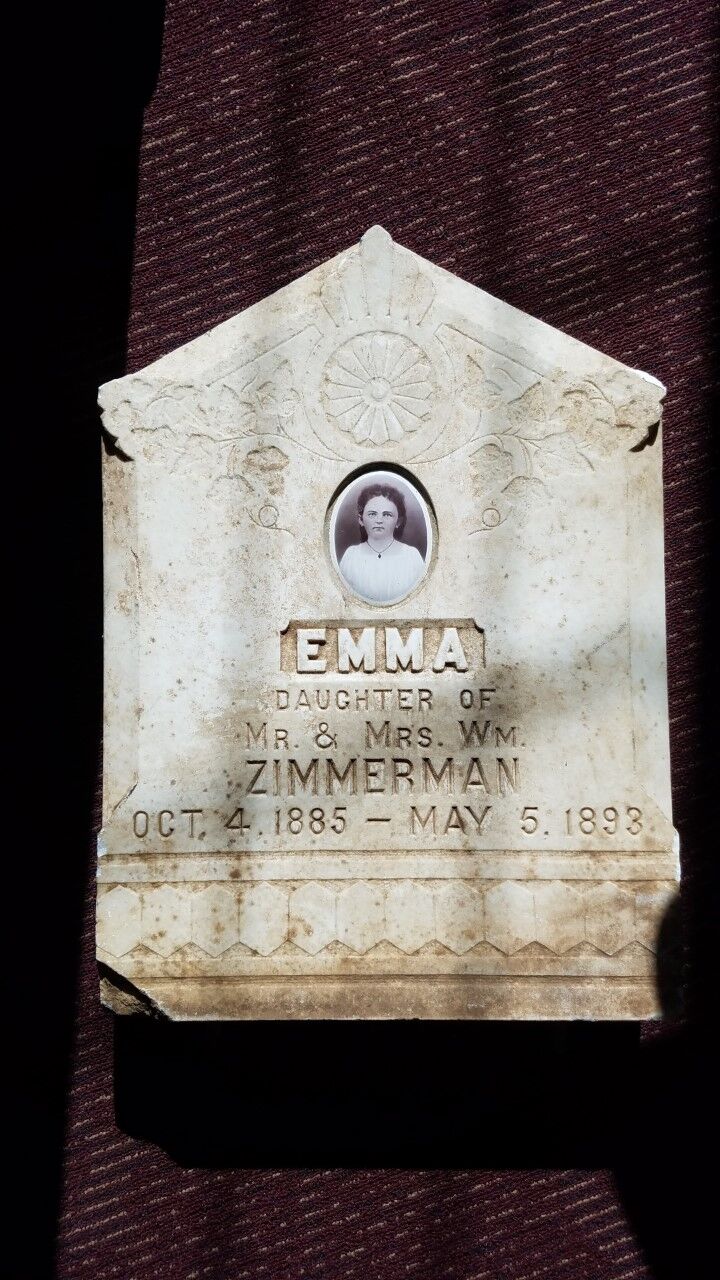 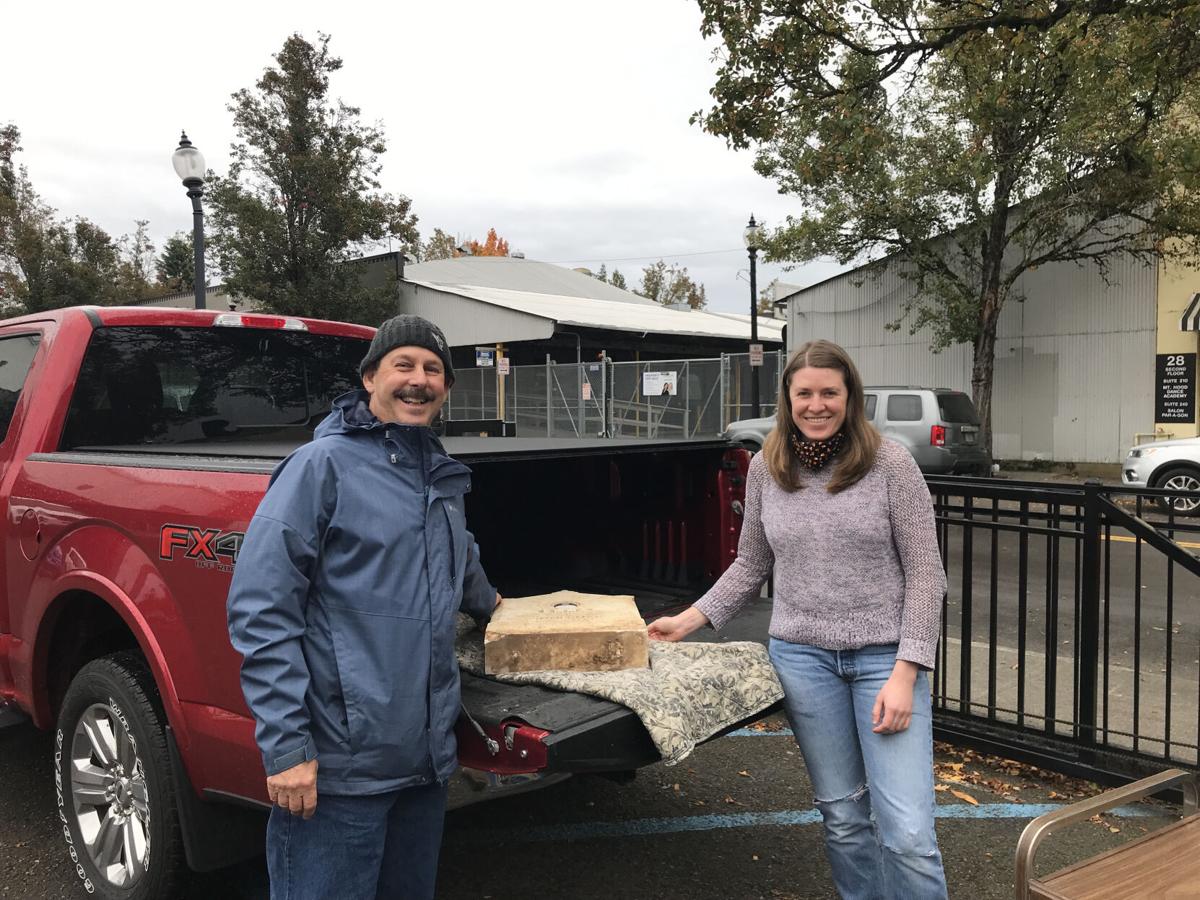 The Zimmerman family, headed by Wilhelm and Albertine, were one of the Nehalem Valley’s first homesteader families. They came from Bremen, Germany settled in Wisconsin and then came across the country to stake their claim in what is now Wheeler. The Zimmermans were a successful family. The Hotel Rector was located in the Zimmerman building in Wheeler and Wilhelm was a primary part of the marketing company, The Nehalem Company.

Wilhelm and Albertine had seven children but only three survived to adulthood. Of them, one was included as an incorporator of the City of Wheeler and served as an original alderman on the city council in 1913. The family burial plot is in the Nehalem Cemetery. Wilhelm and Albertine are both interred there and Emma, born in 1885, is next to Wilhelm. Some family plot headstones were designed with embedded tintype photos of the decedent. Over the years, the headstones have deteriorated. Emma’s plot has only the base remaining.

The headstone caught the attention of the collections committee for Gresham. The renewed effort to identify Emma linked her to the Nehalem Cemetery and her plot with a base but no headstone. How did the stone get to Gresham? Gresham’s research never uncovered a clue. When NVHS was contacted about the headstone we found more of a mystery than just its location. The measurements of the headstone’s attachments are different than the base. Nehalem’s records show Emma to have passed in 1898 but the headstone has 1893 as her date of death. A list of graves located on private family plots has an entry showing that Emma died in 1893. These discrepancies raised doubts about whether the stone was truly a match. Originally, NVHS was unsure about taking custody of this piece.

In October, the NVHS Board agreed that Emma Zimmerman’s headstone should come back to the Nehalem Valley. On October 25, NVHS President Tom Campbell went to Gresham to secure possession of the headstone from Gresham Historical Society Director, Sylvie Andrews and the stone will be stored at the museum located on Laneda in Manzanita. More questions will come up. Should the stone remain inside and protected? Should the headstone be placed at the burial site? If you place the headstone at the burial site, how can you protect it? NVHS will be working with the cities of Nehalem and Wheeler to come up with a solution that respects Emma, the Zimmerman family and the interests of the cemetery itself.