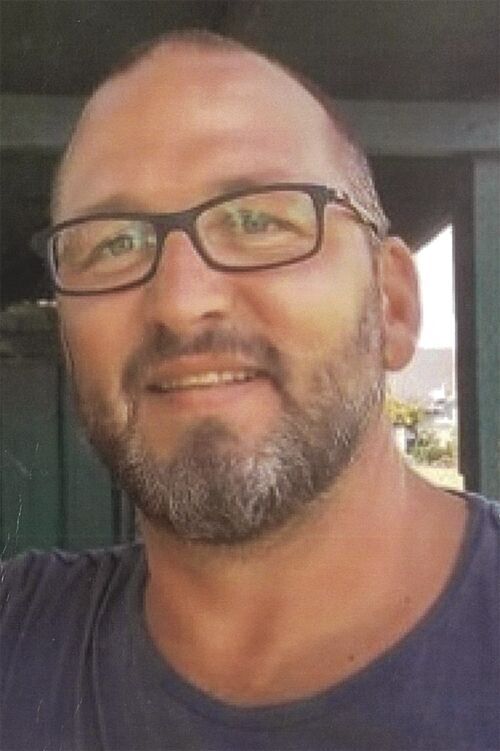 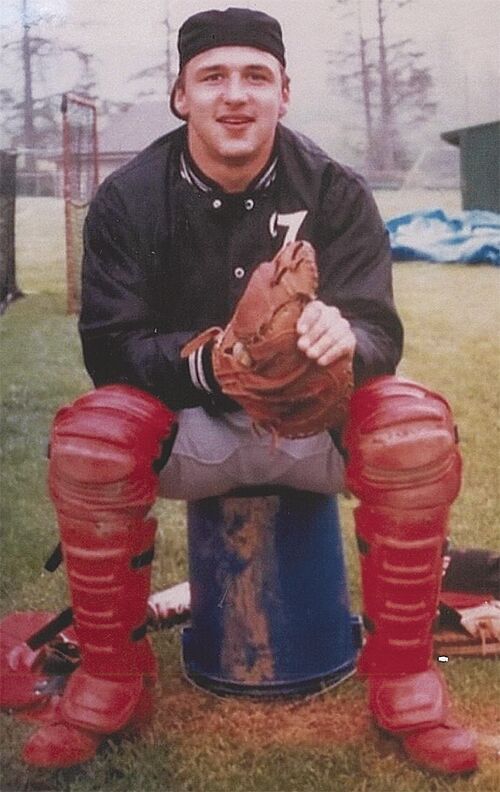 Van Holstad, beloved husband of Jeannine, his wife of nearly 26 years, father to Jackson, 22, and Grace, 19, son, brother, uncle, friend, coach, and teacher, passed away unexpectedly at the age of 51 due to a heart attack on March 5, 2021. In so many ways, Van was the soul of Central High School, and the entire Panther community is devastated by the loss of such a great man.

Van was born and raised in Tillamook, Ore. to Lavern and Shirley Holstad. Even as a child, Van’s giving nature made an impression. When he was only five, he wrapped his beloved big red teddy bear and gave it to his sister Rainy for Christmas. Van was engaged in athletics at an early age, participating in YMCA swimming, baseball, and kids’ wrestling. Van was the first left-handed catcher for Tillamook’s baseball team and played Center for the football team. Van graduated in 1988 from Tillamook High School.

As a Western Oregon University Wolf, he participated in wrestling. In 1994, he was a state champion in handball. Van earned his Bachelors of Science and his Masters of Science from Western. In 1998, he began his teaching and coaching career at Central High School.

Van taught global studies, government, and psychology at Central for 23 years. He was a model teacher, deeply knowledgeable about his content, but always more concerned about the wellbeing of his students. His booming voice and sudden, frequent, and convivial laugh filled the halls of Central with joy. From the athletes he knew so well to any student who walked by his room with a bowed head and a need for encouragement, Van cared deeply about all students. Because of the way Van embodied the values of Central High School, his colleagues looked to him as a role model. He was constantly asked to lead, serving as department chair for many years, and recently as the Vice-President of the Central Education Association. He was named Teacher of the Year in 2013. A memorial was held March 13th at Central High for the community with a display of mementos from his classroom, his motorcycle and jacket, wrestling memorabilia. Mourners participated in the Panther Stomp.

Van married Jeannine Cherie Mesdag on June 9, 1995 at Peavy Arboretum Lodge in the McDonald Dunn Forest in Corvallis, Ore. They celebrated their union by taking a 10 week backpacking trip through Europe. Their marriage was built with love, strength, and dedication, providing a strong foundation for their family. They were committed to family meals at the table, attending Central High School activities, cheering on their kids at sporting events, and family vacations when schedules would allow.

Van referred to himself as a wrestling junkie. For two decades, he dedicated himself to building the Central High School wrestling program, coaching many state champions and mentoring scores of students throughout the years. He was named Coach of the Year in 2014. Even when Van stepped down as the Head Wrestling Coach last year, he remained involved because it was so important to him that Central’s wrestling program would remain strong thanks to the coaches and the close-knit wrestling community.

In addition to his success with the wrestling program, Van served as an assistant football coach, the referee of the annual powder-puff football games, and the scorekeeper for volleyball. He ran tournaments, announced games, and even taught kids to play the ukulele. He was famous for leading the Panther Stomp. Van inspired and mentored students and colleagues, and, for so many, served as a father figure.

Van loved rivers. His summers were filled with taking friends and family from near and far down the Willamette (with a stop at Rogue Brewery) in kayaks, rafts, and inner tubes. He loved listening to live music (he was particularly fond of funk and reggae), lingering afterwards to have a few words with the musicians.

Van was a master at connection with a wide and diverse circle of friends. He had a knack for forming meaningful friendship through staunch, genuine and continual support. Because of the strength of his loyalty for so many, the community he built is grief-stricken beyond words but leaning on one another to carry on his legacy.

Van’s favorite poem, “Invictus” by Henley, still hangs on his classroom wall. Van managed to be even more than the master of his fate; for so many, he remains the captain of our souls.

In lieu of flowers, contributions can be made to the family by clicking the GoFundMe link: https://www.gofundme.com/f/the-holstad-family. Donations can also be made to the Van Holstad Memorial Scholarship through Central High School.

When public gatherings are possible this summer there will be a celebration of life for Van. The memorial page through Farnstrom Mortuary (http://www.farnstrommortuary.com/obituary/van-holstad?fh_id=15442) will be updated as well as facebook pages. Friends and family will also share the details of this event when plans are confirmed.