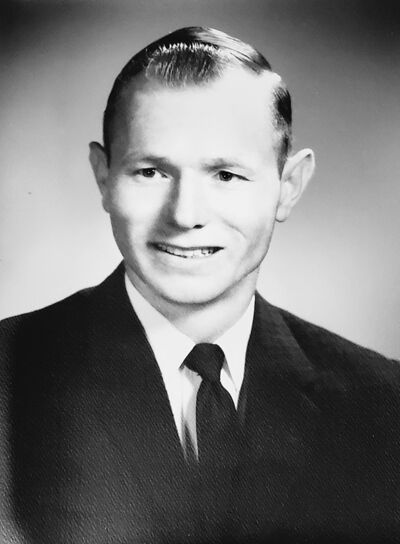 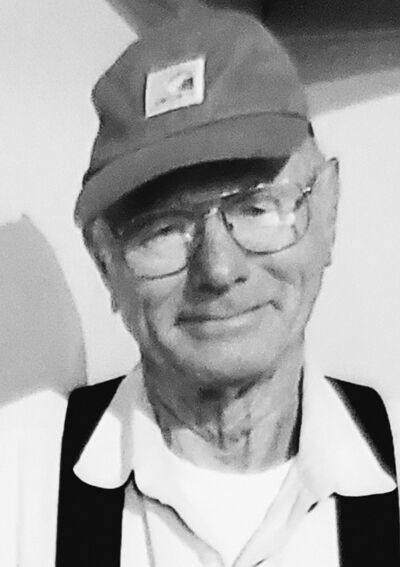 Joe’s journey began Oct. 2, 1937, when Virgil and Bertha Vice brought him into this world, on their farm in Snyder, Okla.

In his early years, he helped on the farm and later worked at the Tillamook Cheese Factory. Joe found he enjoyed working with wood and went to work for O & W Plywood, Louisiana Pacific Mill (LP), and later became a local carpenter.

Joe served in the Army National Guard with Company M, 186th Infantry from Dec. 19, 1955—Dec. 18, 1958. During his service, he received a Rifle Marksman Badge and Perfect Attendance Award. He became a First Cook and discovered his flair for baking.

Joe later married MaryAnn Carpenter, of Detroit, Michigan, on May 4, 1996 in Tillamook. They enjoyed traveling and participating in Corvette shows. Their original Route 66 trip was a definite highlight.

Joe is known to his family and friends as “Pop.” His friends knew he had a sweet tooth and was quite the baker himself. Most meals included a glass of sweet iced tea and ended with a bowl of vanilla ice cream topped with milk and Nestle Quick (homemade hand-cranked vanilla was his favorite).

Pop liked to watch a good old western, but when outside building or gardening, you would probably hear some toe-tapping gospel or country music in the background. Building was a big part of Joe’s life. He could work with any type of materials laying around, and built everything from Leprechaun Traps with his grandkids for school, to beautiful homes for friends and family. He started his own business in 1981, and his son Kelly joined him in 1983. Pop was never able to finish high school, since he was needed on the family farm, but he was one sharp cookie when it came to numbers!

Many nieces and nephews

Family and friends are invited to attend a Celebration of Life gathering on Saturday, May 8th, 2021 at 11:30 a.m. at the Tillamook Church of the Nazarene.

To plant a tree in memory of Monroe Vice as a living tribute, please visit Tribute Store.