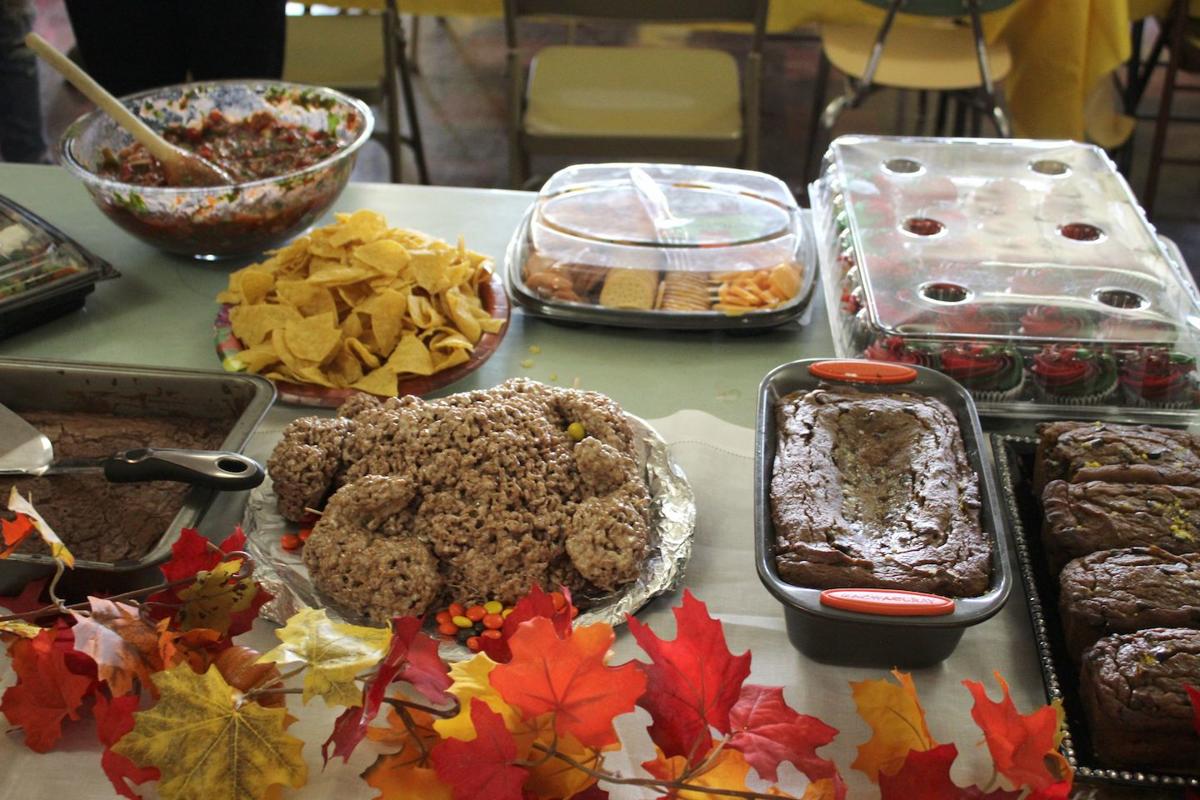 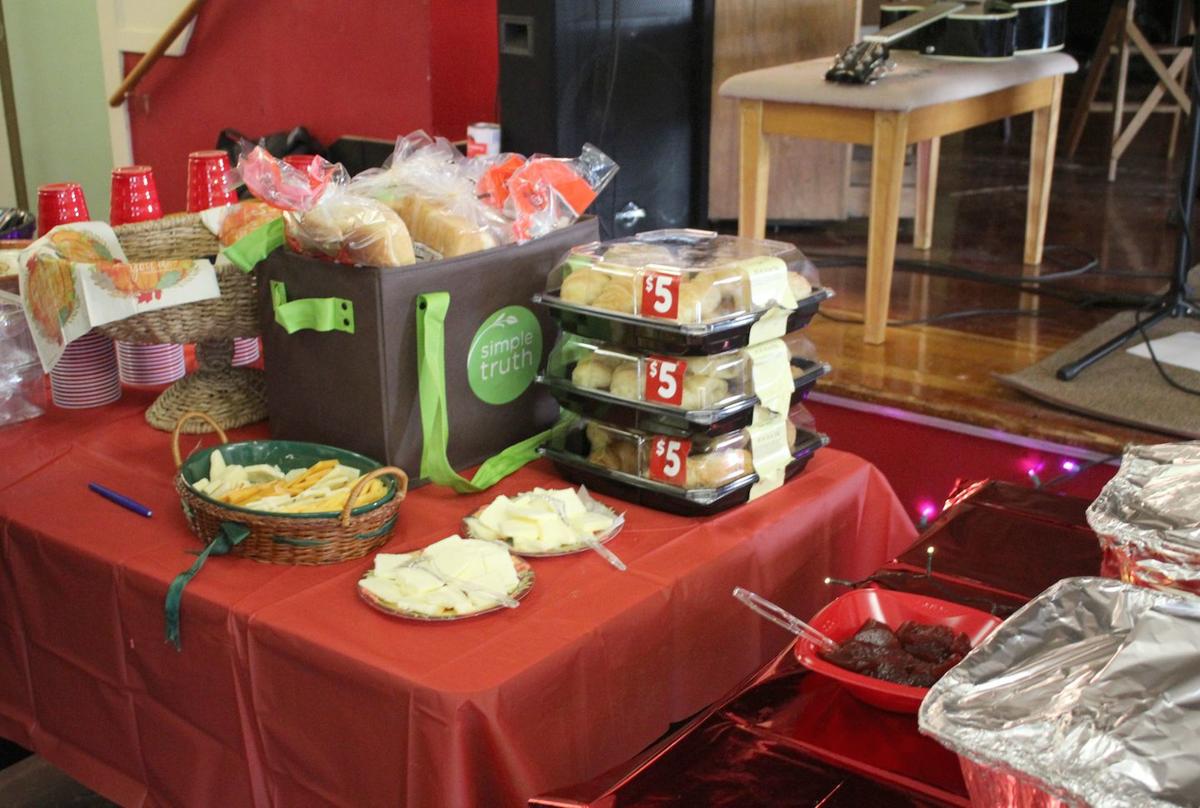 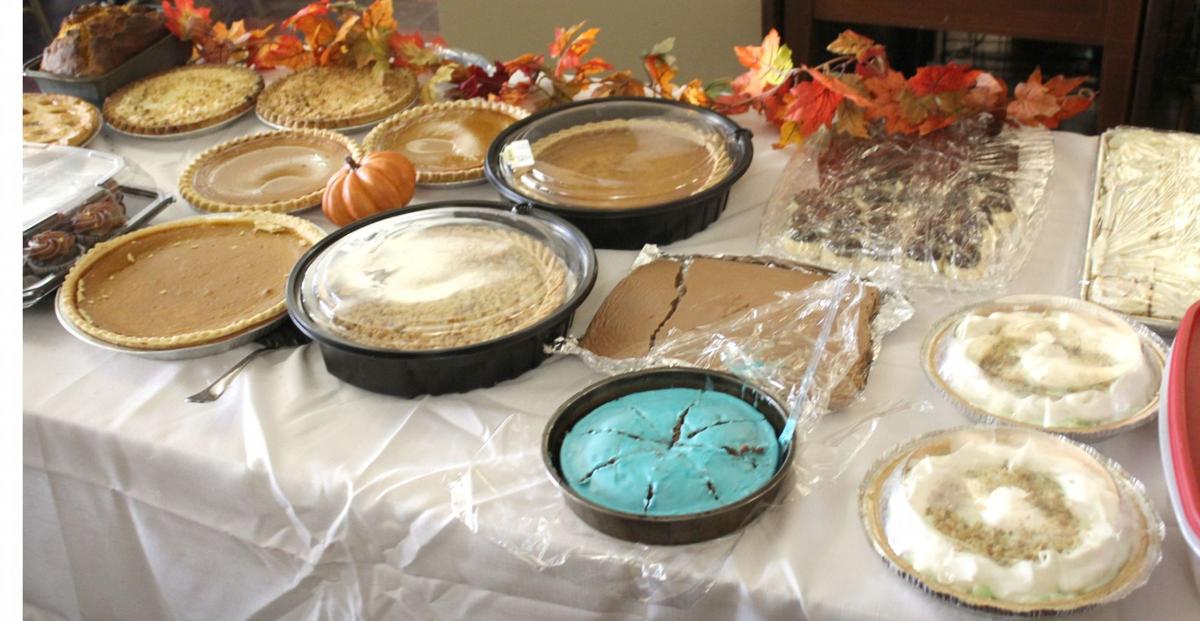 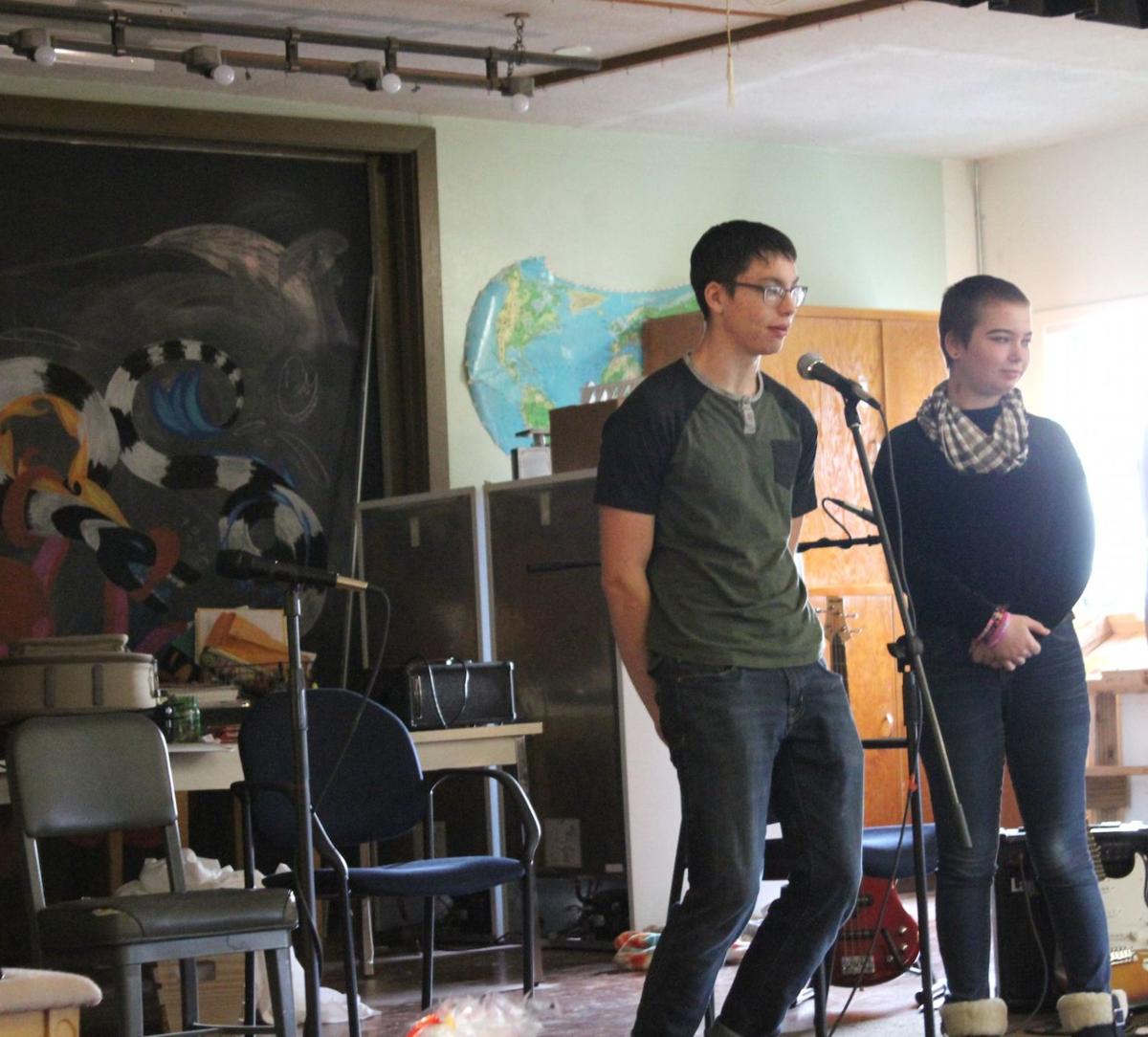 Nathan Hilby thanking the students for their involvement. 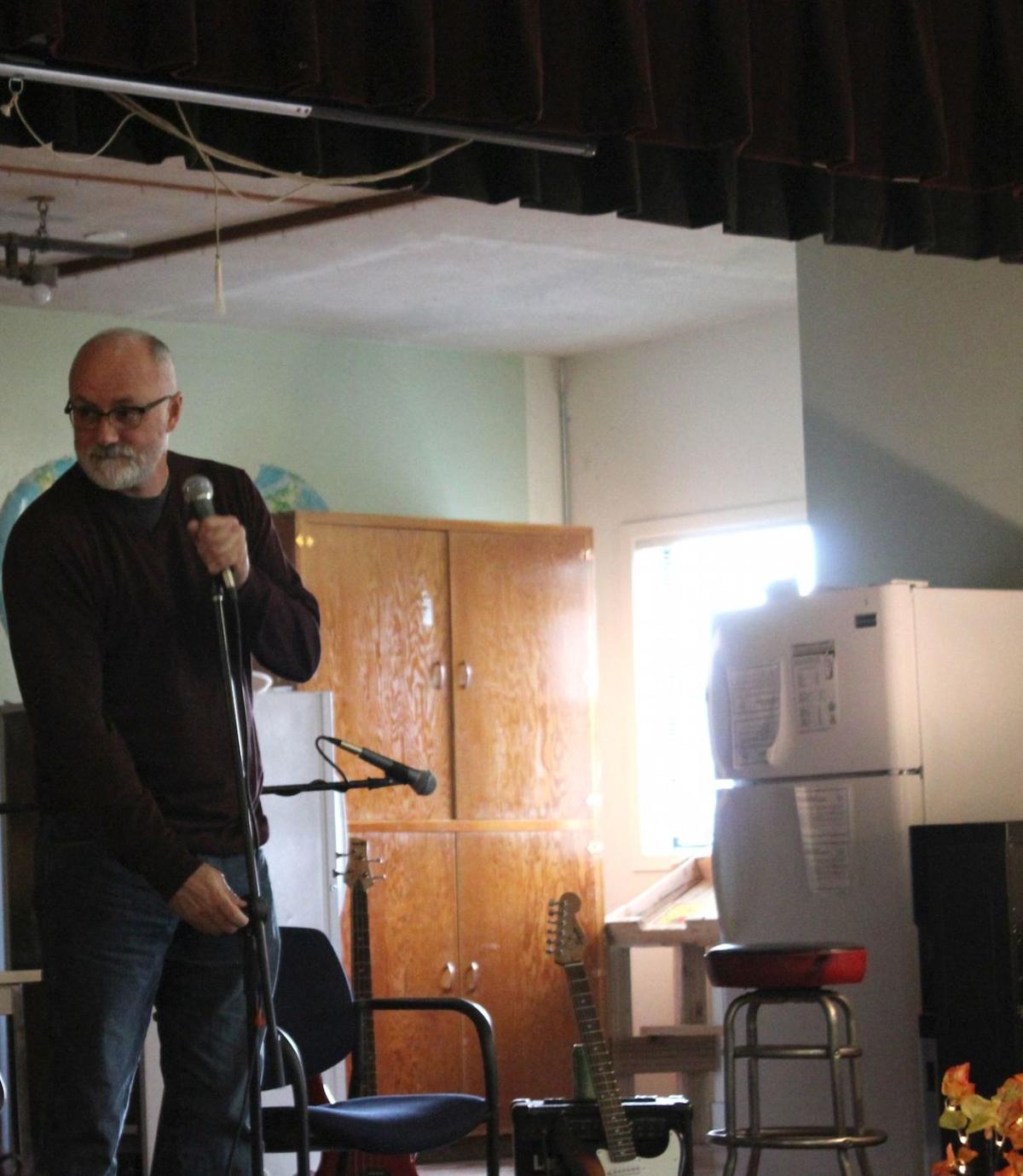 Principal Jerry Dorland introducing the three students to the stage. 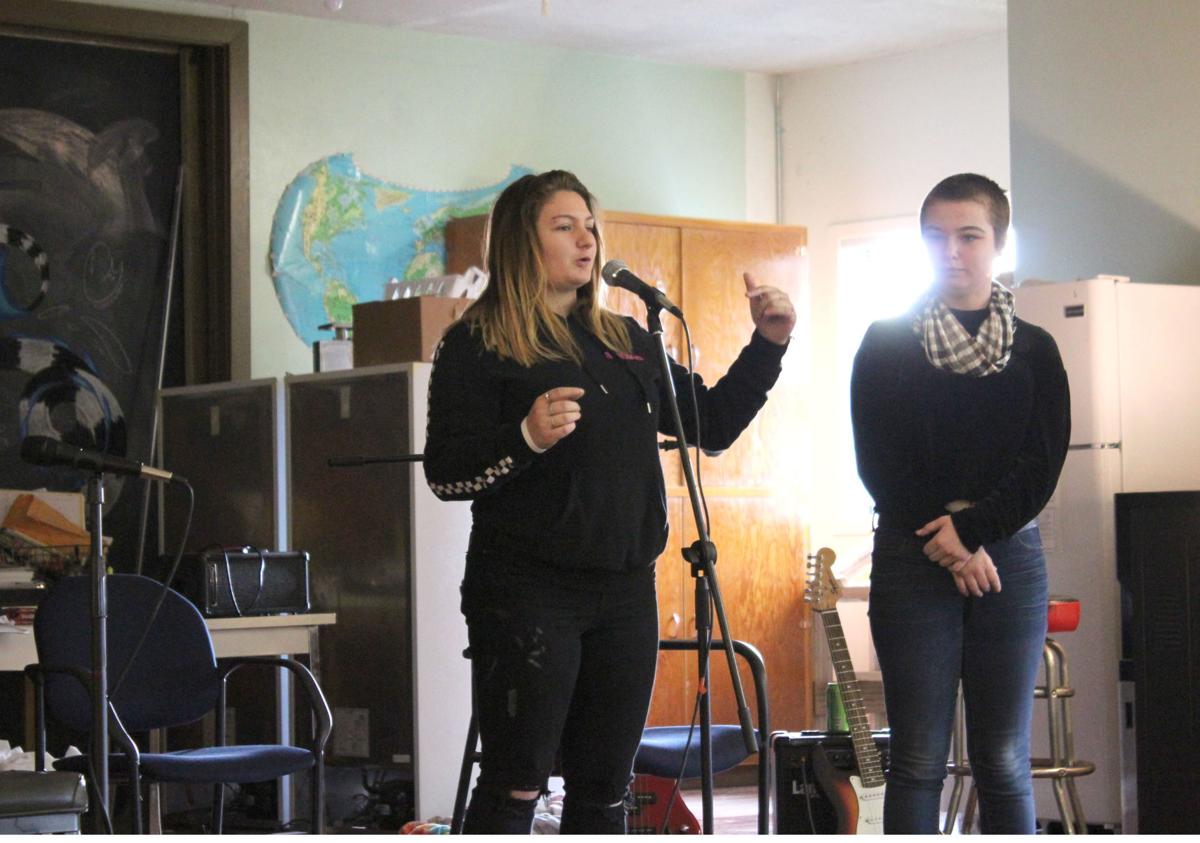 Sasha Hoffart speaking to the crowd of students.

Nathan Hilby thanking the students for their involvement.

Principal Jerry Dorland introducing the three students to the stage.

Sasha Hoffart speaking to the crowd of students.

Hoffert and Johnson are in a class together and came up with the idea of having a Thanksgiving dinner at the school. Hoffert enjoys doing potlucks and thought this would be a way to give back to the school and to provide a Thanksgiving meal to those who might not have one at home. A lot of students may not get the opportunity to have a traditional Thanksgiving at home.

The three students made a school-wide announcement. Hilby had the idea to allow families to come to the event as well. Wilson River hasn’t had an event like this before, the students and Principal Jerry Dorland said. They have lunches and breakfasts at next-door Tillamook Church of the Nazarene but no student-led projects.

The students asked for donations and spoke with Tillamook Fred Meyer Manager Kevin Merril. Fred Meyer donated five turkeys and two hams for the event. They also got a smoked ham from another donator, as well as coffee donated from Five Rivers. All food items were donated. Students brought fudge, potatoes, casseroles, pies and more.

The students created a sign-up sheet, so students could sign up for what they would bring. The students said the event turned out better than they thought.

“We will work out the kinks and see how it goes,” Dorland said.

If all goes well, the school hopes to plan a Thanksgiving dinner for next year. Dorland emphasized that this event was student-directed.

Johnson said a lot of students cleaned up the auditorium, brought in chairs and other supplies.

“There was a lot of support from the whole school,” Johnson said.

There were different teams that students could sign up for – set up, clean up, etc. Everyone is involved and having fun, the three said.