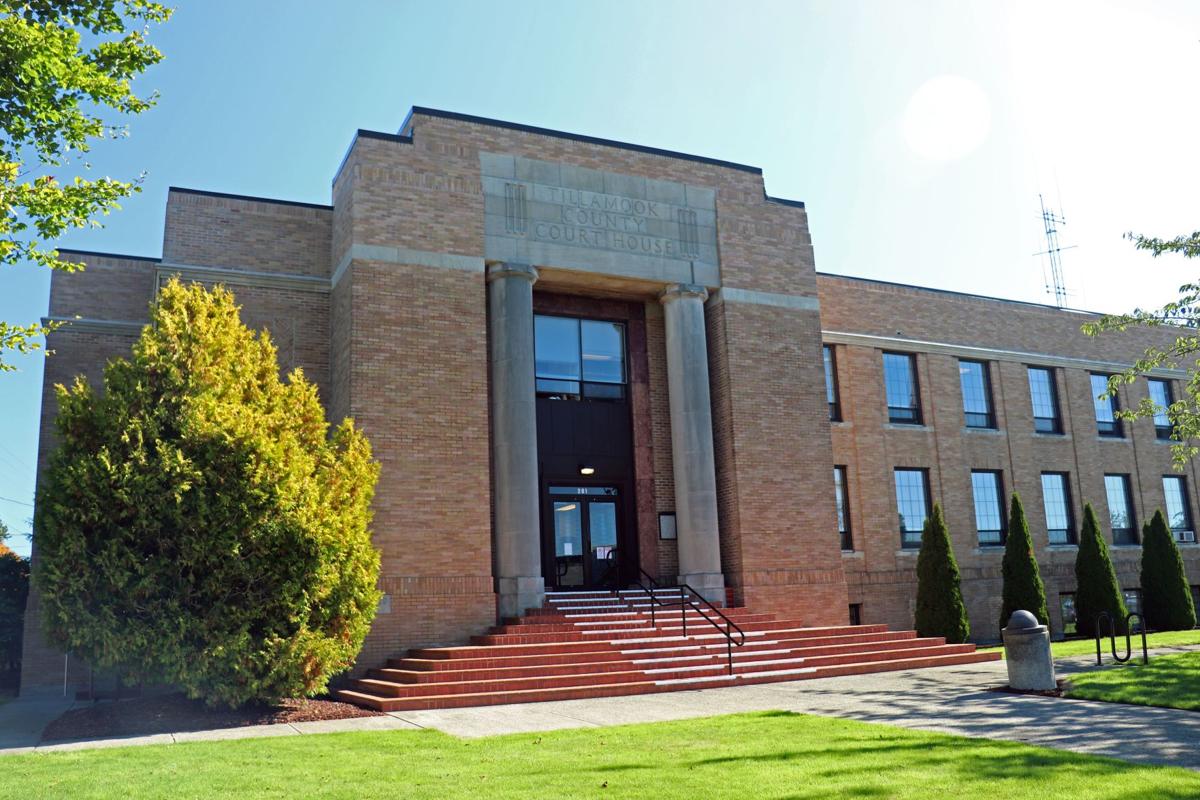 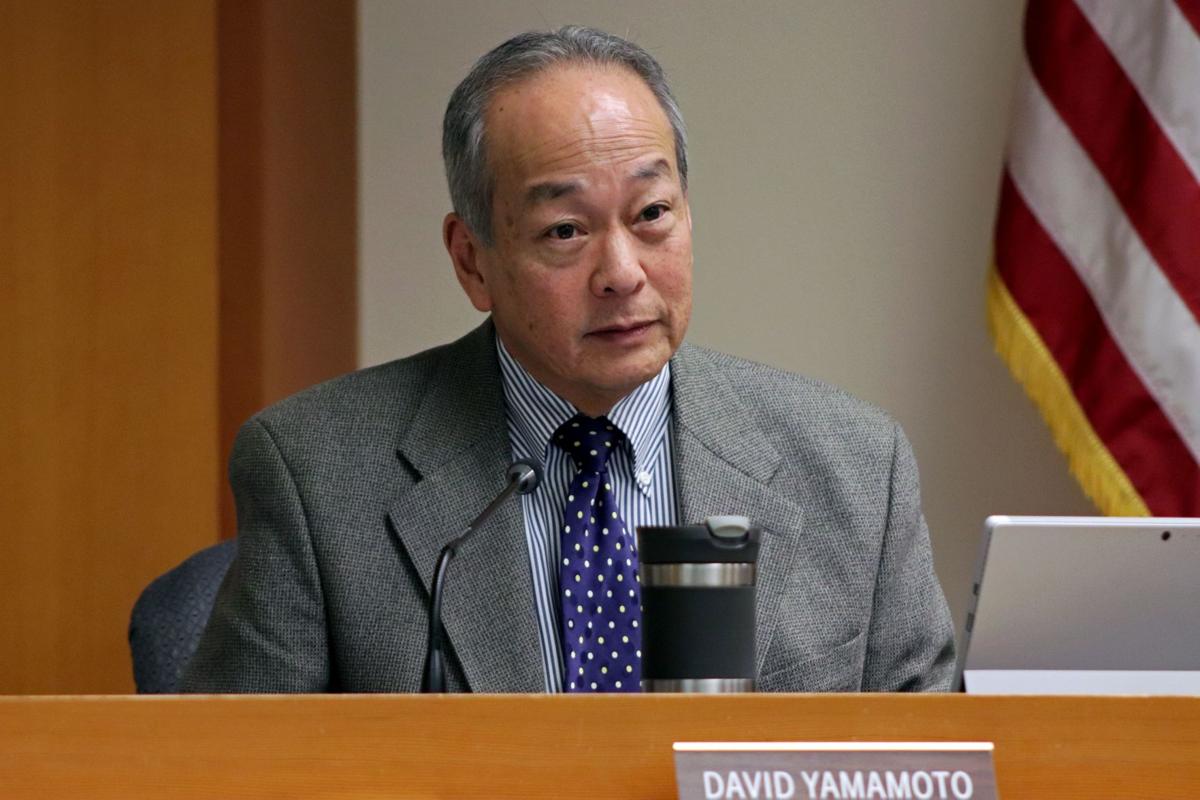 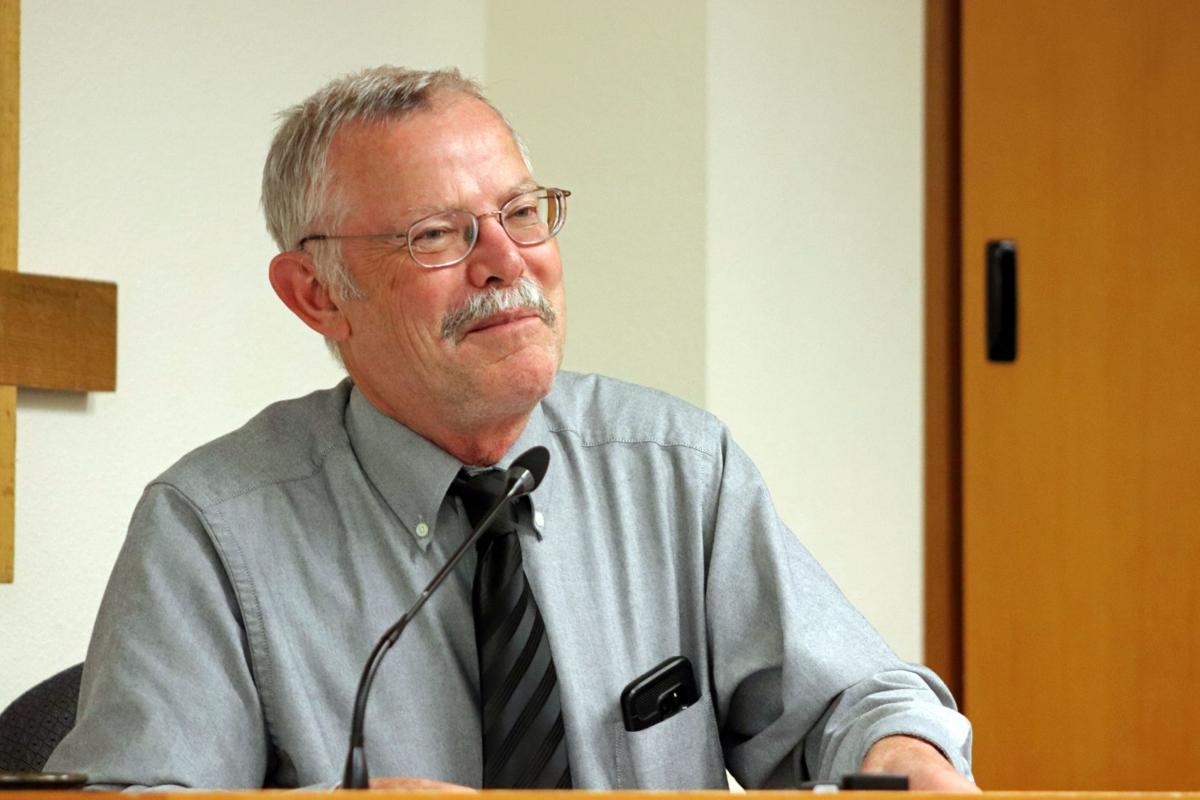 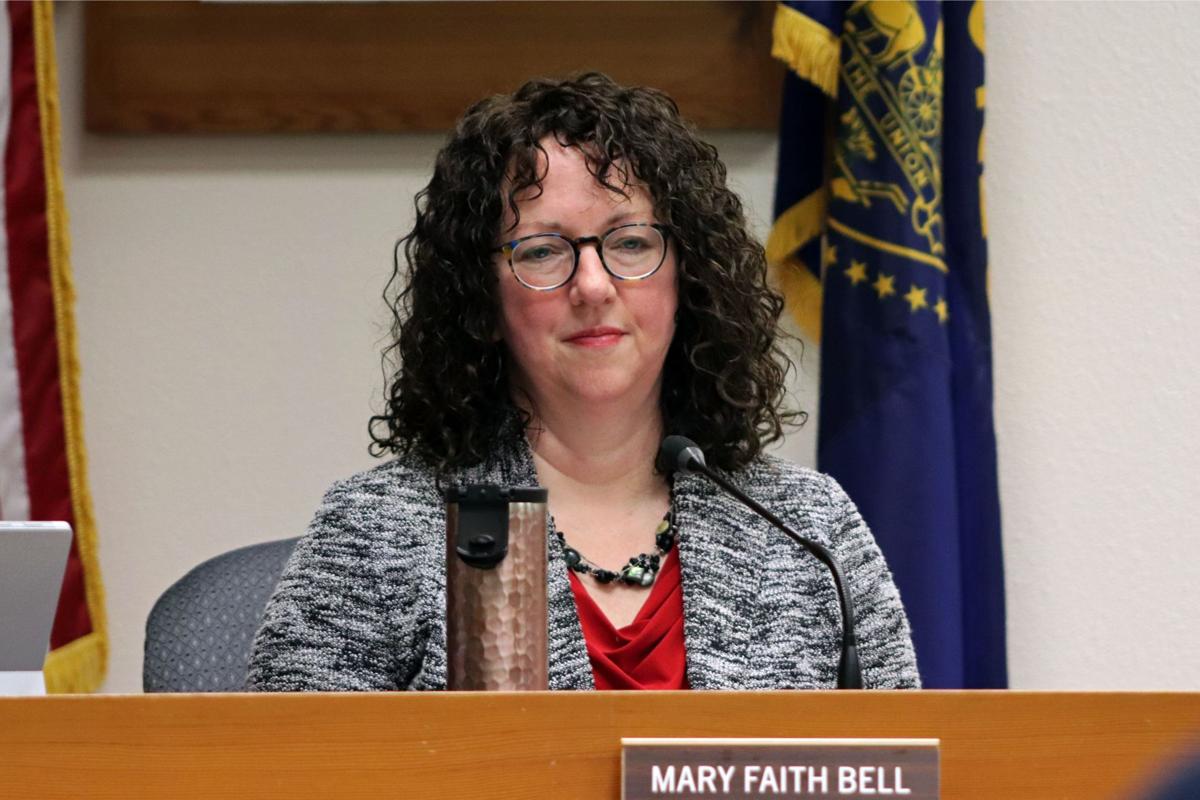 The Tillamook County Board of Commissioners voted Thursday, Jan. 9, 2-1 to uphold the Tillamook County Planning Commission’s similar use determination and decision to approve the installation of the Jupiter Cable System. This was the second hearing the board held to discuss an appeal requested by numerous citizens of Tierra Del Mar.

Citizens of Tierra Del Mar are now exploring options for an appeal to Land Use Board of Appeals. They have been fighting this project for a year.

“The 2-1 vote by the Tillamook Board of Commissioners was a clear signal that the board is willing to put the commercial interests of one property owner above the livability, safety and character of the Tierra Del Mar community,” Lynnae Ruttledge, an appellant and citizen of Tierra Del Mar, said in a statement she provided to the Headlight Herald. “Without dispute, the decision by the board is precedent-setting.”

Lynnae said reflected in the written and oral testimony submitted throughout the process, the proposed project by Facebook/Edge Cable is ill-advised, inappropriate and unsuitable for a densely developed oceanfront residential lot.

“The Tierra Del Mar community is disheartened but undaunted,” Lynnae said. “In consultation with community partners, we are considering out options for a possible appeal to the Land Use Board of Appeals.”

Lynnae said she and the other appellants wish to express their sincere thanks to Commissioner Mary Faith Bell for her thoughtful deliberations, well-reasoned decisions and clear respect for the concerns of the Tierra Del Mar community.

The fiber optic cable system and landing site would be on a property zoned rural residential two-acre, located within the Tierra Del Mar area north of the Pacific City/Woods unincorporated community and designated as Tax Lot 3200.

The Jan. 9 hearing began with closing statements from the applicant, appellants and staff before the commission deliberated. Phil Grillo of Davis Wright Tremaine, along with other members who spoke, addressed alleged procedural errors citizens felt the planning commission made in their decision to approve the installation. Grillo also said this proposal is about a relatively small zone.

“This is not of full county-wide significance,” Grillo said.

Citizens and Commissioner Bell later said this is an issue of county-wide significance.

Chair David Yamamoto said the commission needed to hear both sides of the list of conditions for approval; both the conditions from the planning commission and the ones Attorney Michael Kittell provided.

“It is premature to talk about any of the conditions until you have decided whether or not this application meets the criteria,” Lynnae said at the hearing.

Lynnae said she was struck by several things during the discussion at the hearing. One of these things was that Grillo said the rigs would have to be turned on during the weekends so the hole does not implode. According to Lynnae, the acoustical report specifically stated that work would be done Monday through Friday.

Lynnae said the project is inappropriate and the people who live in Tierra Del Mar will be impacted regardless if the construction is done during winter or higher tourism seasons.

“There is no discussion in any of those conditions that states that we are a stakeholder,” Lynnae said.

Jeff Bryner, citizen of Tierra Del Mar, said the citizens had no say about the conditions and said there needs to be a condition regarding property damage caused by the construction.

Commissioner Bell asked if it could be made to 14 days. The commission agreed. Date slots agreed upon for construction were from Jan. 1 to March 15 and April 7-30. Construction would be for 30 days.

The appeal was denied by a 2-1 vote. If the decision is appealed, it will move to Land Use Board of Appeals in Salem.