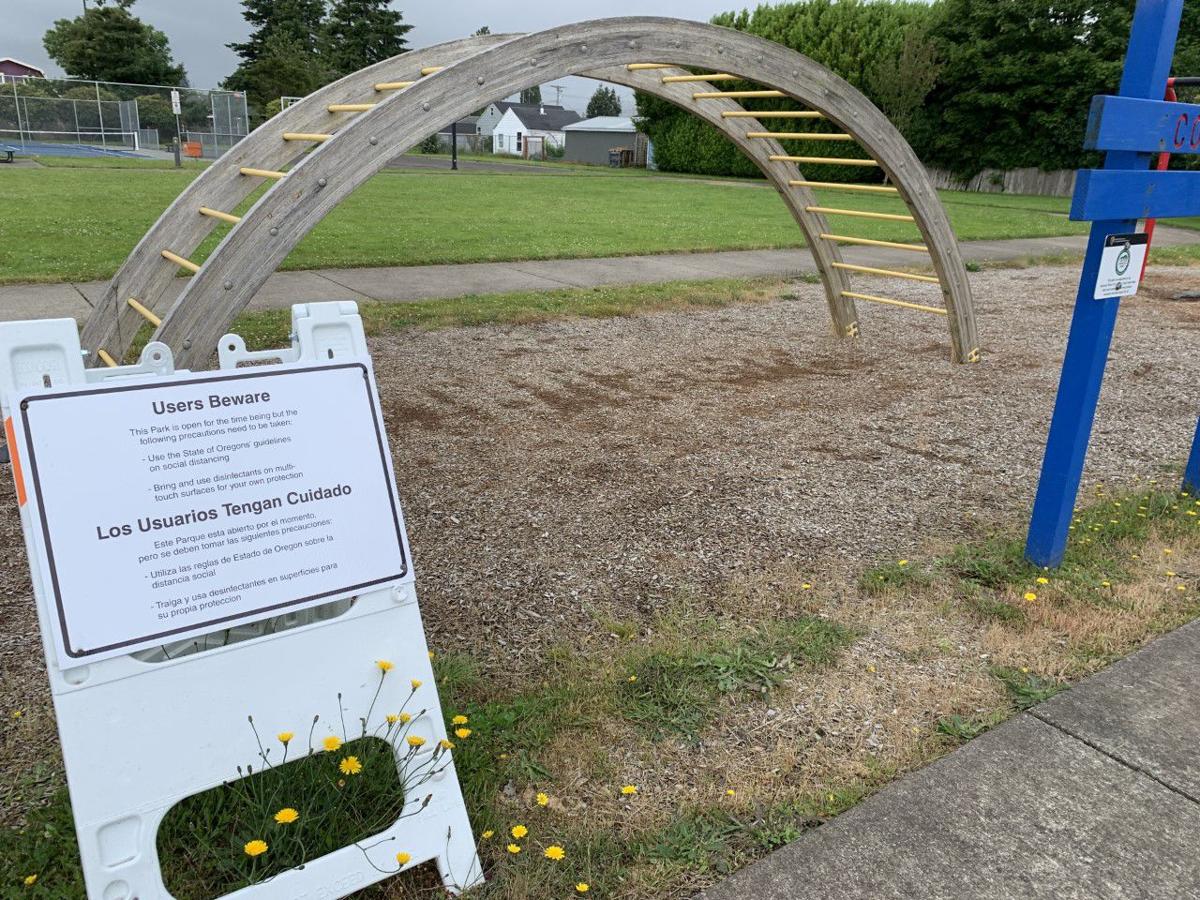 Signs posted at 9th Street Park in Tillamook remind visitors to practice social distancing and to disinfect multi-touch surfaces for their own protection. 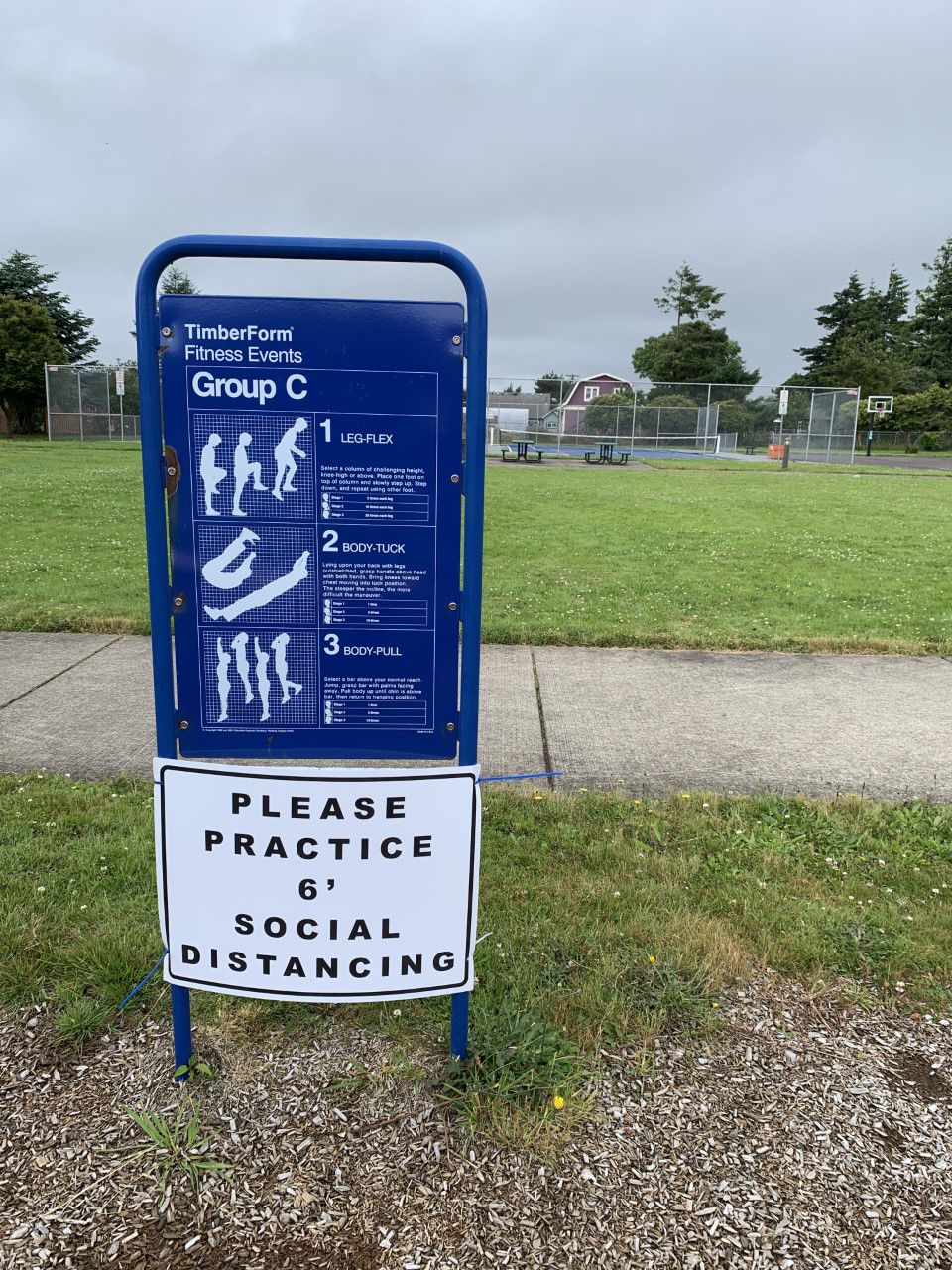 Signs posted at 9th Street Park in Tillamook remind visitors to practice social distancing and to disinfect multi-touch surfaces for their own protection.

Existing conditions within the City of Tillamook allowed for the Tillamook City Council to extend their city-wide State of Emergency to July 31.

“The cases in Tillamook have skyrocketed in the last week and that’s been the case in Oregon,” Councilor Doug Henson said at the July 6 City Council meeting.

While the State of Emergency will extend to the end of the month, Tillamook County remains in Phase Two which allows for certain outdoor recreation facilities to open.

Tillamook City parks have been open since May, but in extending their State of Emergency, the Council needed to decide if they were to remain open.

“I think the parks have already been open and we should leave it that way,” City Councilor John Sandusky said.

The City Council upheld the decision and ratified that park areas including playground equipment, outdoor sports courts, and skate parks could remain open to the public.

“There are signs ad rules for people to use them that way,” Tillamook Mayor Suzanne Weber said. “[The community is grateful]; parents were getting desperate for things for their kids to do outside.”

Some of the rules for using the City parks include physical distancing between different parties while at picnic tables and while using the day-use areas.

Public restrooms at City parks will remain closed for the time being.