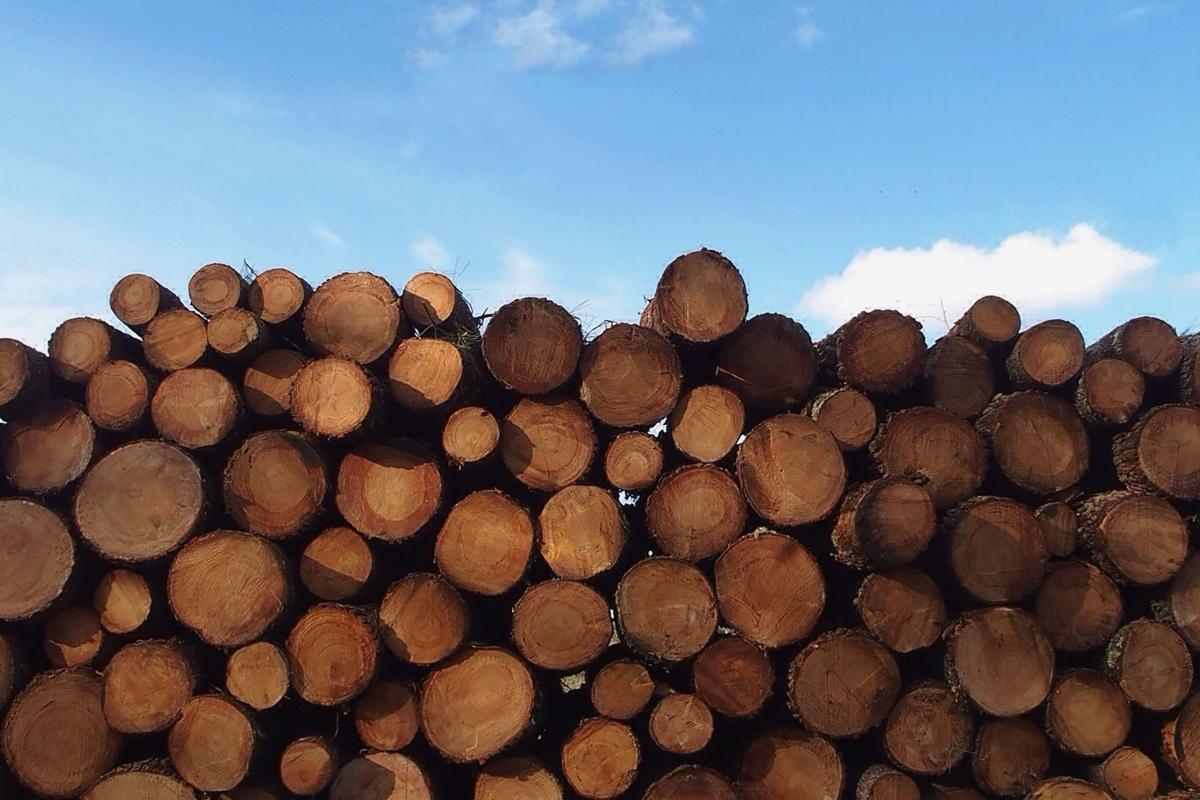 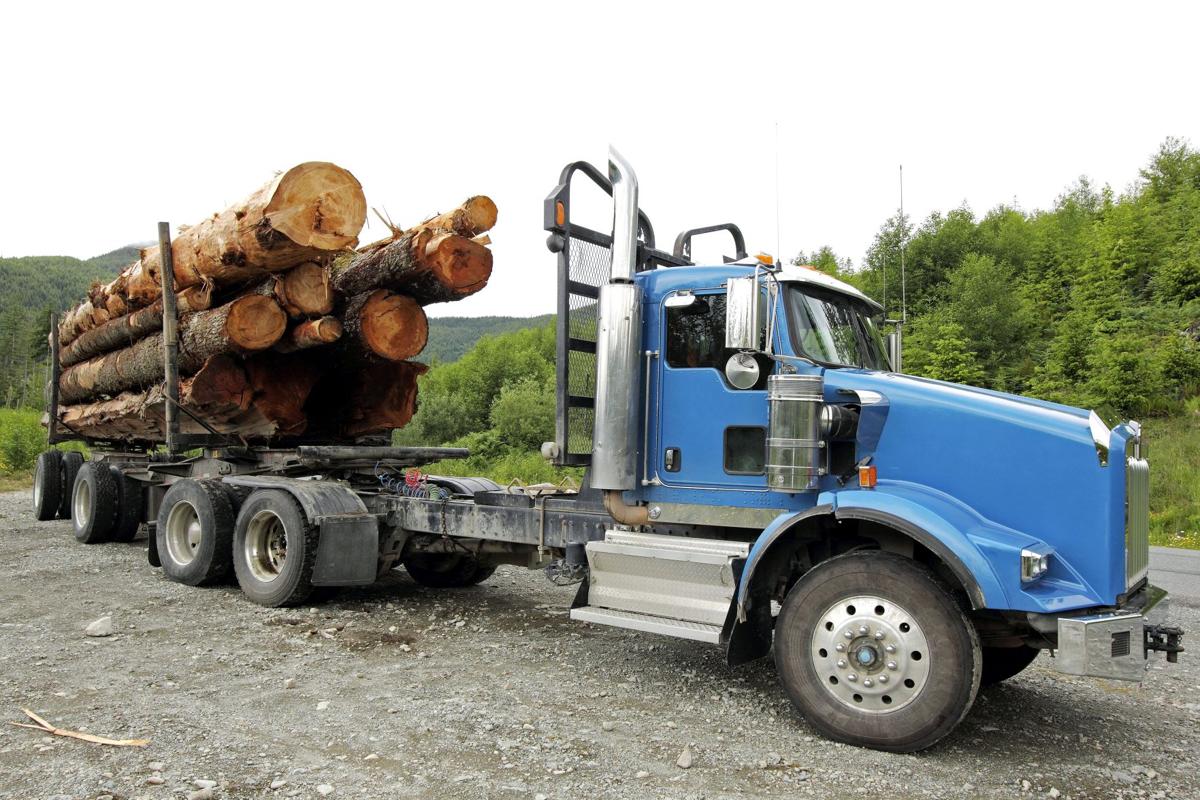 The state of Oregon was in breach of contract with more than a dozen counties including Tillamook and 151 tax districts for not maximizing timber harvests and related payments in the past two decades, according to a Linn County jury.

A trial regarding the matter lasted nearly a month and was concluded on Wednesday, Nov. 20. A jury found the state must pay $1 billion dollars in damages for lost revenue after the state failed to cut down enough trees since 2001. The payout includes future damages under the assumption that state forest management will continue status quo. The state reportedly plans to appeal the verdict.

If the appeal fails, Tillamook, Washington and Linn would reap large portions of the judgment out of 15 forest trust counties. Despite being a major timber producer, Clatsop County opted out of the lawsuit. Klamath County was removed from the case by the judge because its forests operate under a pre-2001 forest management plan. No funding mechanism for paying the judgement has been put in place at this time and state budgets are nearly universally challenged by gaps.

Noting the jury’s short deliberation time of just a few hours, Tillamook County Commissioner David Yamamoto issued a statement following the decision that a nearly 80-year-old contract was breached by the State of Oregon.

The trial, which was held in the Circuit Court of Linn County and presided over by Judge Thomas McHill, began with jury selection on Oct. 24, 2019. The lawsuit was originally filed in March 2016. Yamamoto said during the trial the jury heard more than hundreds of hours of testimony and reviewed hundreds of exhibits, some going back to the early 1900s.

“It is expected that the State will likely appeal the verdict, but while this continues to drag through the appeal process, 9-percent interest will accrue which is over $90M per year,” Yamamoto said in the statement. “After attorney’s costs, Tillamook County’s share of the verdict could be roughly $332 million. However, we have 20 taxing districts that receive almost 75 percent of our timber receipts from state forest harvests.

“Since 1998, when the State Legislature changed the rules of the 1941 Forest Acquisition Act, rural forest trust counties were expected to shoulder the financial burden of these changes,” Yamamoto said. “The rapidity of the verdict after a month-long trial and awarding of full damages by the jury shows the strength of the trust counties case."

Responding to news of the judgement, Tillamook School District Superintendent Curt Shelley said in past years the district has made some difficult decisions which resulted in cutting positions. Shelley said additional funds would be well received and would be a great investment for students.

Neah-Kah-Nie School District Superintendent Paul Erlebach presented a letter to the Oregon State Board of Forestry in March of this year and has been following the timber lawsuit closely since the beginning. He has testified to the forest board twice to stress the importance of sustainable forest harvest and to support maximizing timber harvest on Trust Lands.

Erlebach firmly believes that excess volume is added to the growing standing inventory at the expense of counties, communities, special districts and school districts that are reliant on an equitable harvest rate and corresponding timber sales to fund critical services.

Erlebach also thinks state and county officials in 1941 interpreted greatest permanent value to mean the state would manage forest lands to maximize timber production and to transfer these revenues to the counties, taxing districts, and school districts. He said this is not the first time the 1941 Forest Acquisition Act has been interpreted by the courts as a contract between the state and the counties.

The Oregon Department of Forestry issued a statement saying the agency believes balanced, science-based public forest management produces the best long-term outcomes for all Oregonians, including the counties and taxing districts that receive revenue from state forests. The forestry department said it was disappointed by the jury decision and would be reviewing options with attorneys from the Oregon Department of Justice.

The Oregonian reported that expert witnesses testified the state could have cut an additional 3.6-billion board feet of timber from the state forests since 2004. Including future lost revenue assuming the state continues to manage the forests in the same fashion, the counties asked the jury for some $1.1 billion in damages, according to the Oregonian’s report.

State attorneys defended the lawsuit from the standpoint that the Department of Forestry managed the forests with goal of earning the greatest amount possible statewide rather than for a portion of the counties. The defense also said it was focused on more than revenue, aiming for environmental and wildlife protection as well as recreational opportunities.

The lawsuit said in the late 1990s, the state’s Board of Forestry changed the arrangement through new rules that loosened the definition of greatest permanent value. The court found 1941’s Forest Acquisition Act was a contract between the state and counties that was breached by the state.

State Rep. Brad Witt (D-Clatskanie) previously served as a head of the forestry board and was subpoenaed to testify as a witness during the lawsuit. He was among those who told the court that rule changes for state forest were prompted by growing environmental and recreational demands as well as pressure from then-Gov. John Kitzhaber (D).

After the judgement, Witt said he was called in because he was on the forestry board when it was trying to determine what the greatest permanent value meant in order to form a forest plan. He said having been a juror himself, he thinks juries tend to be thorough in making good decisions and he thinks that likely happened in this case.

Witt also said he did not know where the money would come from for the massive judgement against the state. He said it would be a serious challenge for the government and suggested a settlement could be worked out before the taxpayers bear the full brunt of the award.

State Senate Republican Leader Herman Baertschiger Jr. (R-Grants Pass) issued statement after the judgment and said the “extra money” had better not be spent because the state will have to pay for decades due to forest mismanagement.

“This morning, the economic forecast said we had an additional billion dollars,” Baertschiger said in the statement. “This afternoon, a jury said they want it back.”

“The rapidity of the verdict after a month-long trial and awarding of full damages by the jury shows the strength of the trust counties case." ~Tillamook County Commissioner David Yamamoto