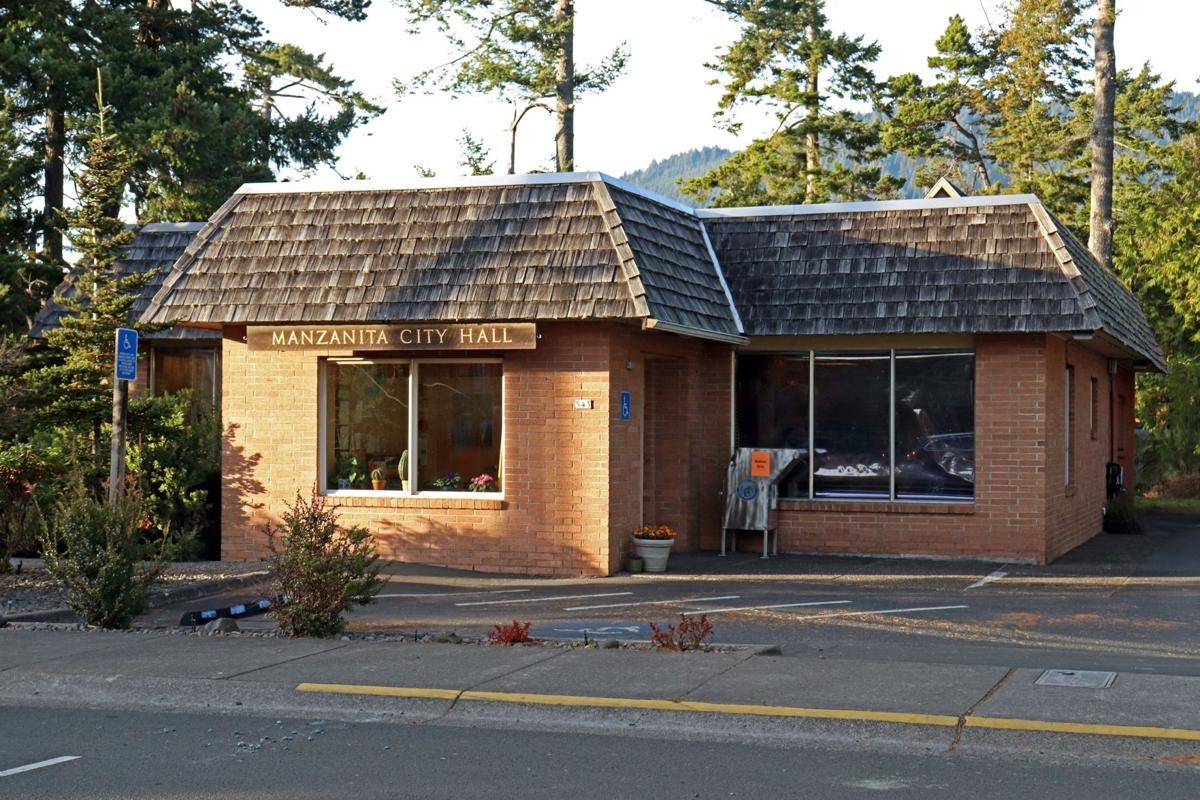 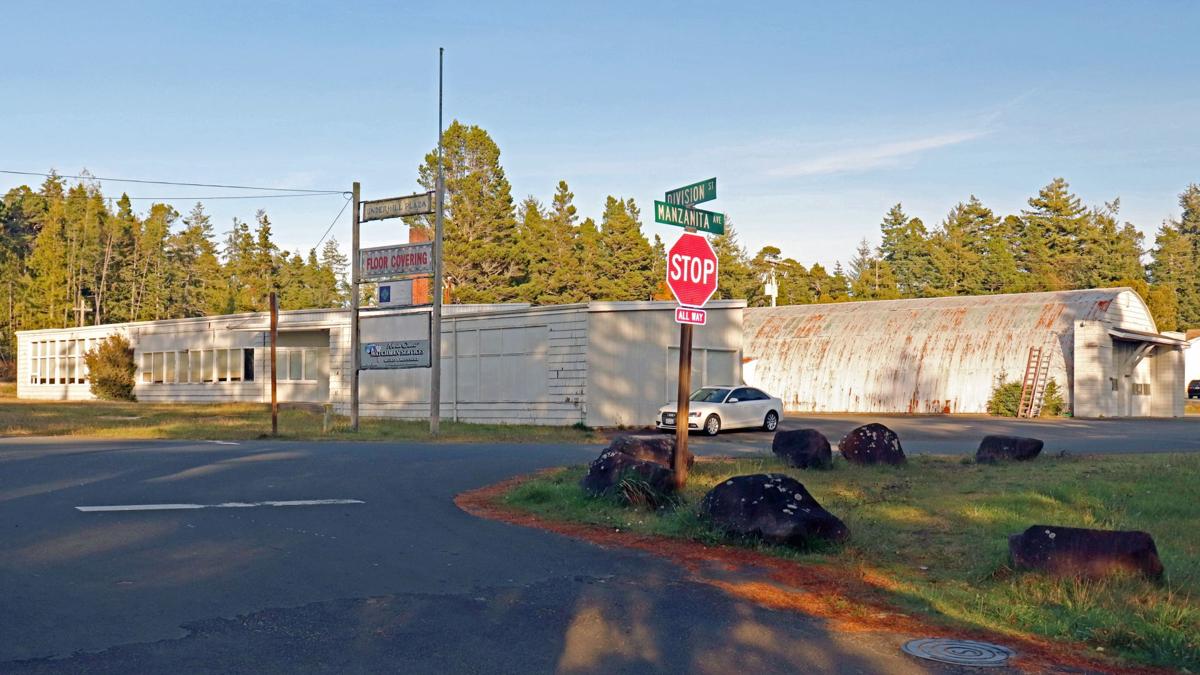 City officials discussed stepping back from the new city hall project during a special workshop meeting of the Manzanita City Council in early November. The meeting followed the news that the bond measure to fund the $6.5 million project was voted down by the community.

“I remain committed to the goal,” Councilor Hans Tonjes said. “The need we have to get staff into safer facilities and be prepared for some growth – but clearly, there’s a reboot.”

Mayor Mike Scott suggested resuming talks on the project after the first of the year. Councilor Steve Nuttall, reflecting on the wide margin of the vote, said the council needs to take some time exploring why so many were against the bond measure. He said the coming year should be spent trying to better understand the desires of the community, noting a series of other projects requiring attention.

“There are wounds that need to be healed, and there are friendships that have been damaged,” Nuttall said.

Nuttall also said the council and the community have been hamstrung by the low tax rate in Manzanita – one of the state’s lowest – that provides very little revenue to fund city operations or growth, making revenue streams from grants, new taxes or bonds essentially the only method to fund large projects.

Councilor Thomas Aschenbrener echoed the commitment to safer workspace for city staff. He said it’s been well documented that the current facility is not safe. He agreed with taking a pause until January and trying to get a better read on what the people want in a new city hall and emergency services hub.

Nuttall said immediate action is still needed regarding front desk security issues and the lack of adequate restrooms at city hall. He said the money for those upgrades should be found as quickly as possible. However, Tonjes said a previous attempt to find contractors willing to do the smaller projects had fallen flat. City Manager Cynthia Alamillo confirmed a lack of contractors and later rising costs had halted previous project attempts.

“We still have those plans and I think it’s important for council to revisit that improvement,” Alamillo said.

The vote on Bond Measure 29-159 was just 31.5-percent in favor, 131 ‘yes’ to 284 ‘no’ with nearly 78-percent turnout, according to updated unofficial election results. The $6.5 million bond measure was unanimously approved by the council with support from the mayor, but public opposition led to a lengthy debate about cost-cutting options and a series of public hearings.

The proposed bond’s funding mechanism was a 50-cent tax increase per $1,000 of assessed property value. The project includes construction of a city emergency hub, police office, administrative and workspaces, multi-purpose room and a kitchenette with storage spaces. The funds were expected to pay for demolition and construction.

The new facility was expected to be built at 11,776 square feet and designed to meet long-term needs for multiple purposes. The site selected for the project was the Underhill property, featuring a former school building that sits out of the tsunami inundation zone, unlike the current city hall. Much of the public debate centered around remodeling or tearing down the buildings at the site.

City officials issued a statement following the defeat of the bond measure that said compromise with the community would be sought in order to solve the issue of needing a new facility to house city operations.

No immediate plans to demolish school at Underhill Plaza