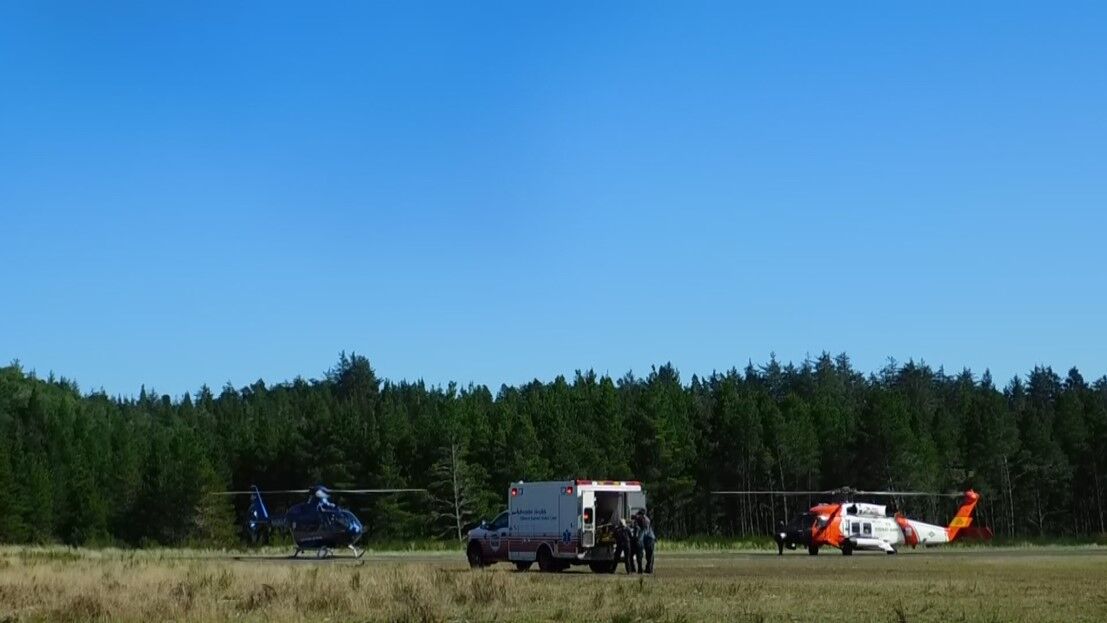 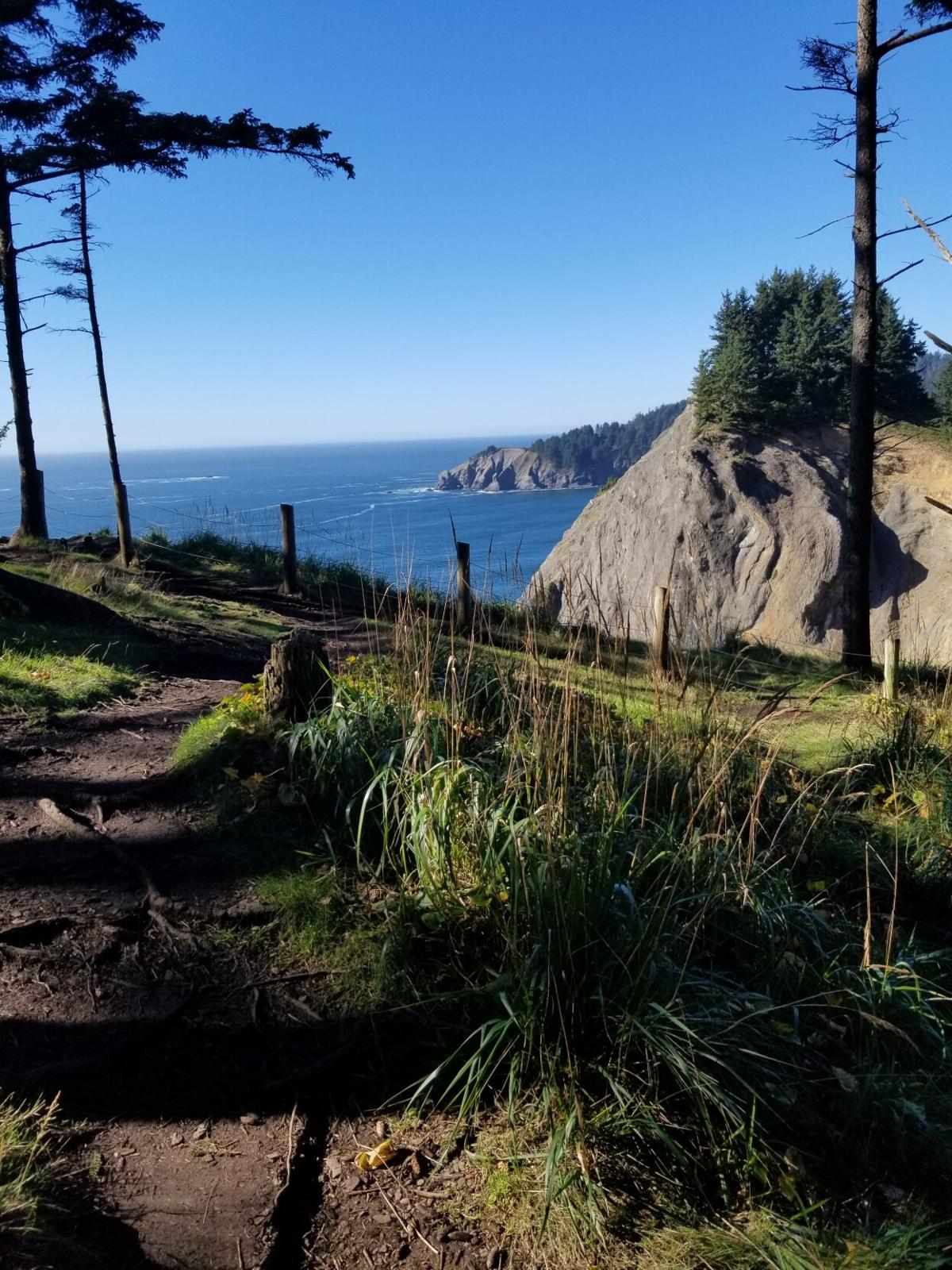 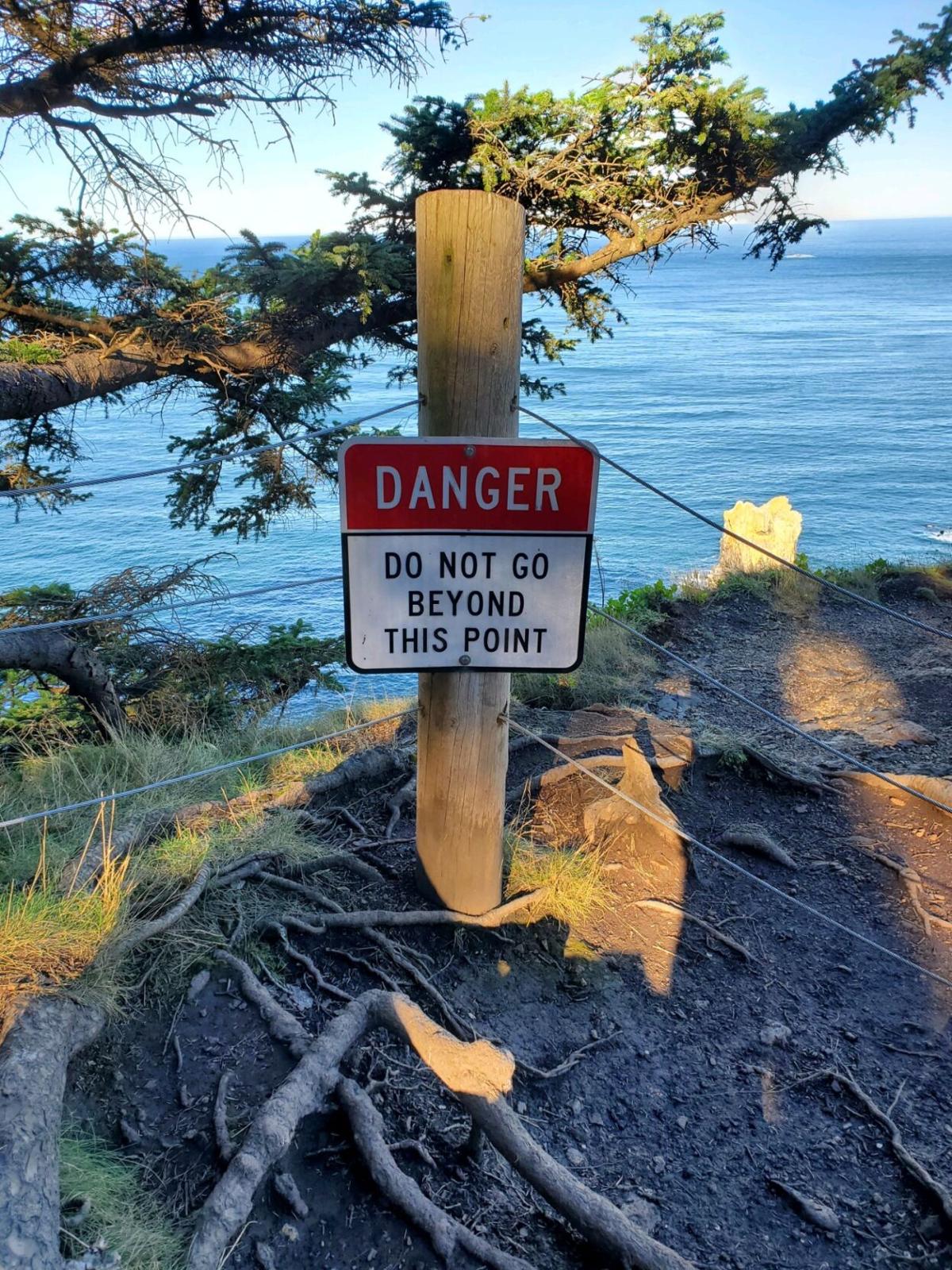 Oregon State Police (OSP) Troopers and emergency personnel responded to a person who fell from a cliff, into the ocean, at 1:48 p.m. Sunday, Sept. 27, at Devil's Cauldron trail in Oswald West State Park.

According to OSP, preliminary investigation revealed two people walked down the Devil’s Cauldron trail to take a photograph at a cliff side viewpoint. Steven Gastelum (43) of Seaside, climbed a tree on the cliff’s edge to pose for a photograph. A limb broke, on the tree, causing him to fall approximately 100 feet into the ocean.

US Coast Guard helicopter and Nehalem Bay Fire Department jet skis assisted in locating Gastelum and bringing him to shore.

Gastelum was transported to Tillamook Regional Medical Center by ambulance where he was pronounced deceased.