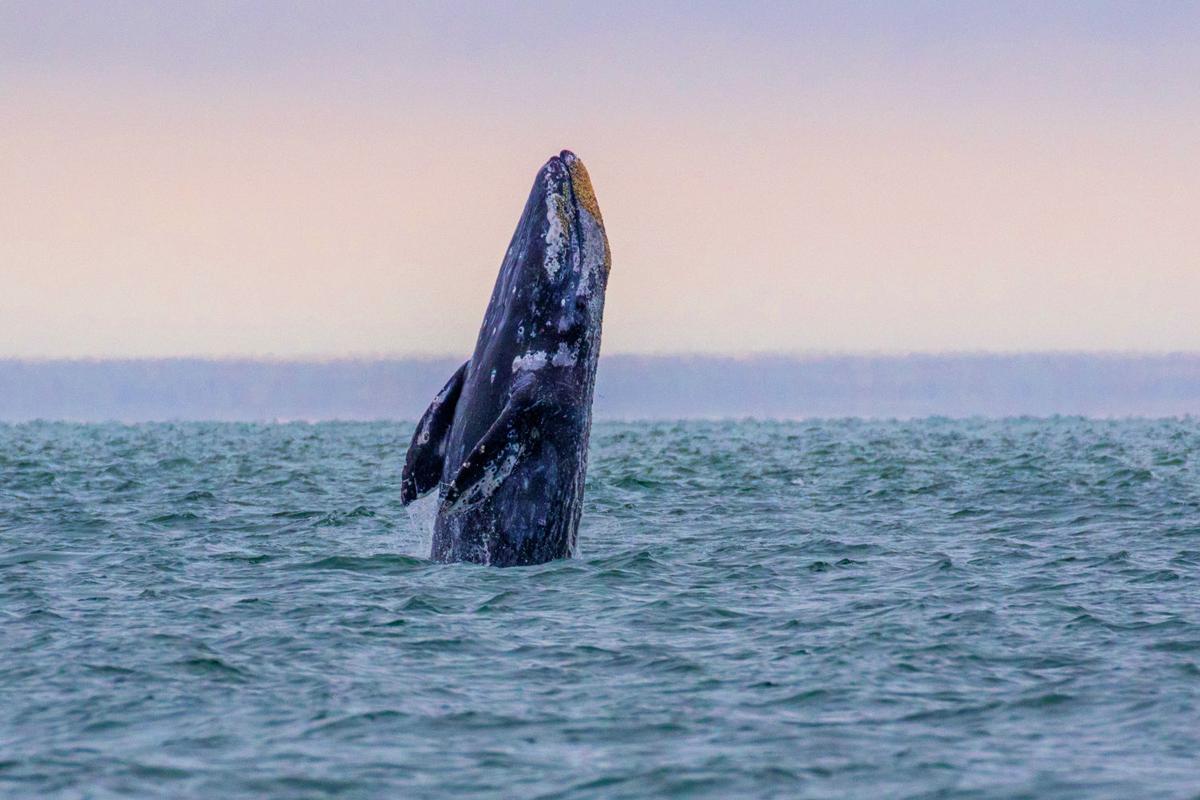 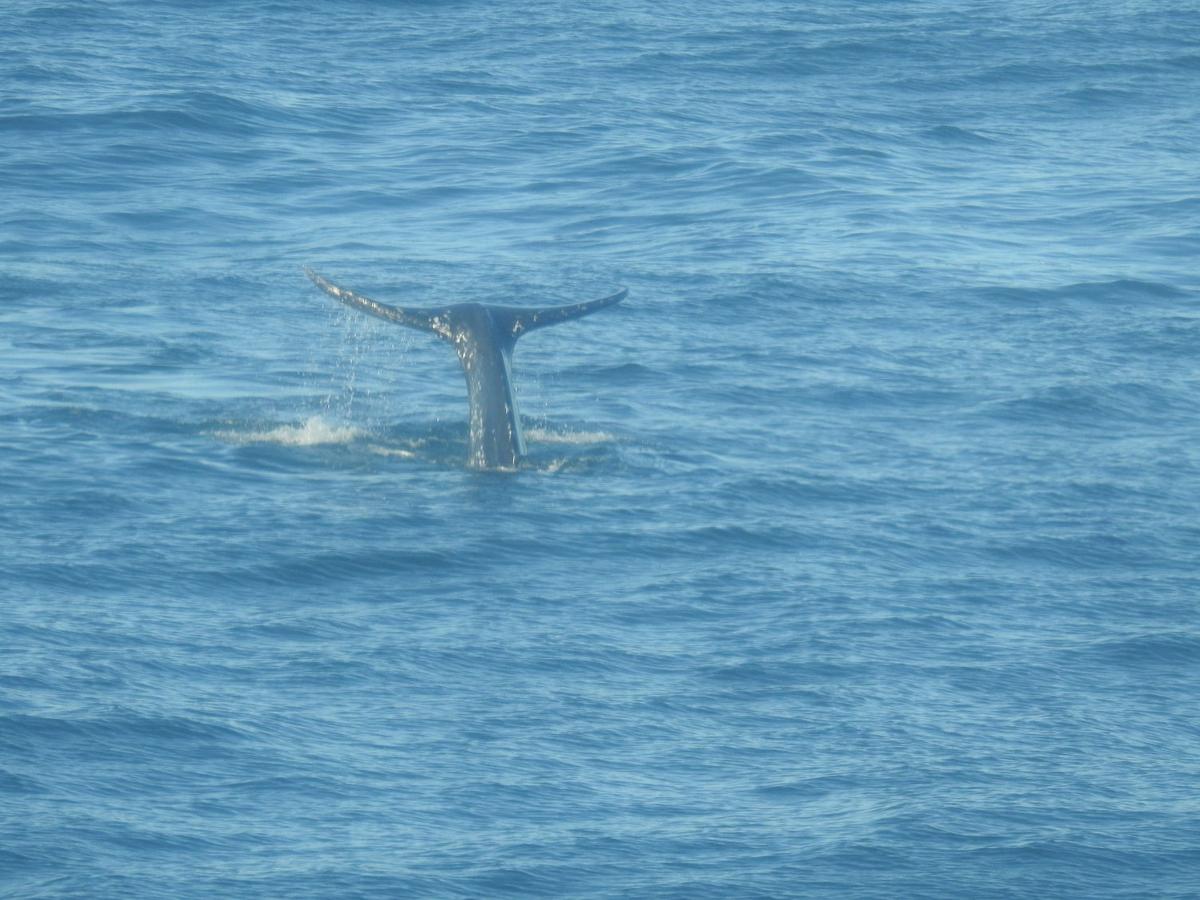 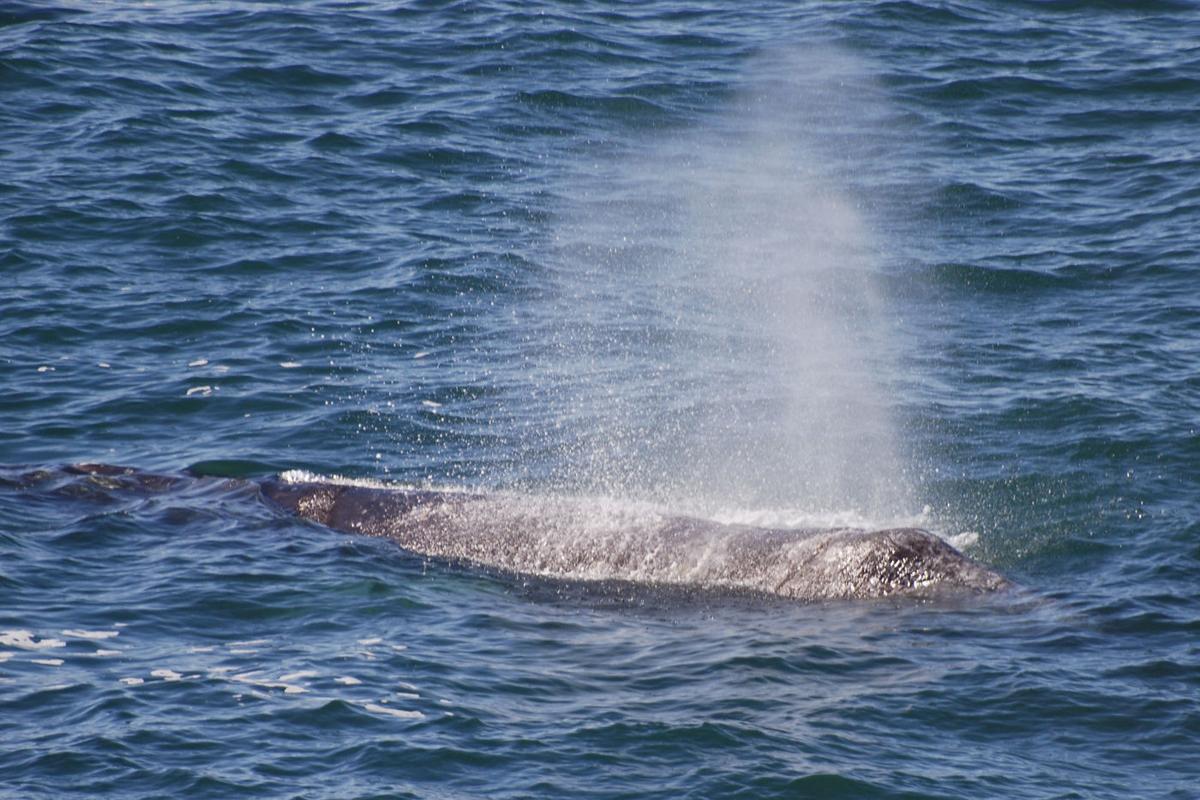 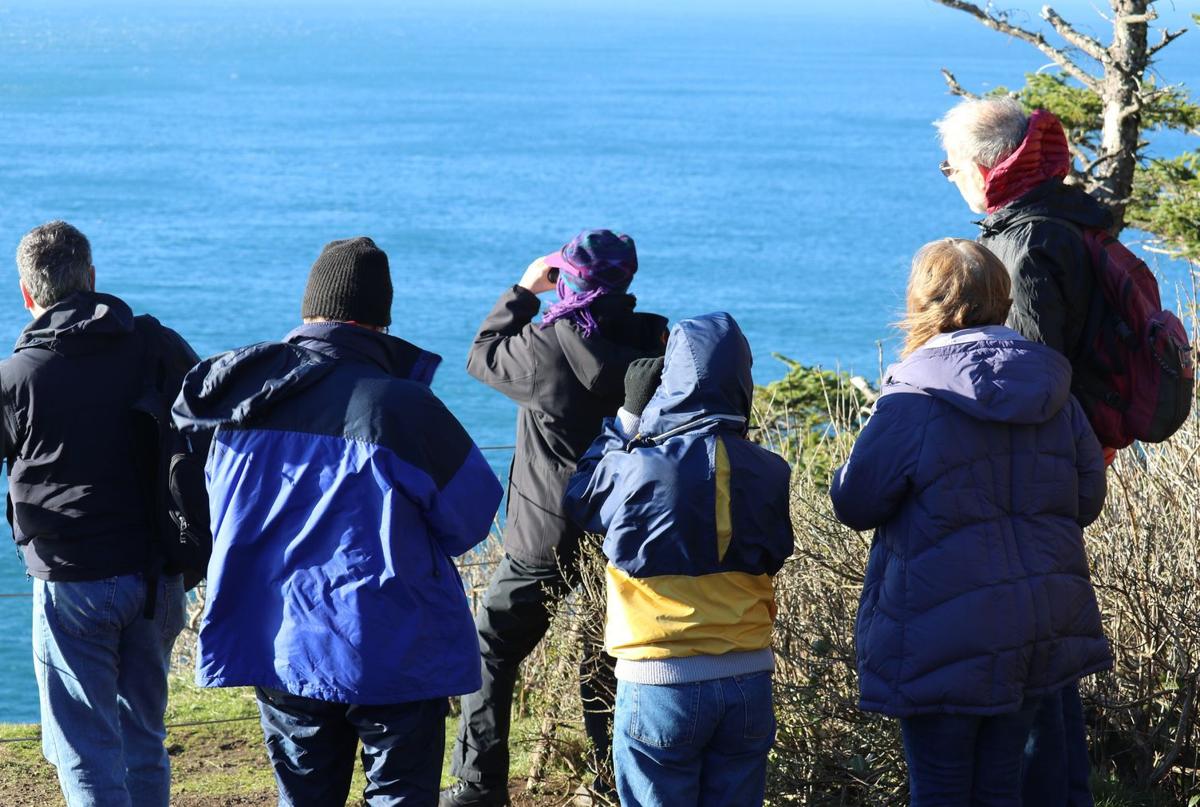 People come from all over the world to learn about the gray whales that travel along the Oregon coast each year. In the winter, Oregon State Parks watches nearly 20,000 gray whales from mid-December through mid-January as they travel south to the warm lagoons of Baja, Mexico. The whale watching for winter is Friday, Dec. 27, through Tuesday, Dec. 31.

Last year, the whale watching volunteers spoke with over 52,000 volunteers from around the globe. To learn more about the two Whale Watch Weeks, the Whale Watch Spoken Here® program, or to sign up to become a volunteer, please click on the photo below or go to: https://whalespoken.wordpress.com/

“Their main job is to help the general public find whales,” Parsons said of the volunteers.

Parsons said 40-50 thousand people come and look for whales during Whale Watch Week. Volunteers are out at the location sites from 10 a.m. to 1 p.m. Dec. 27-31. Parsons recommends for people to whale watch in the morning. In the afternoon, as the sun sets, it makes it more difficult to see the whales.

“This is a program that has been going on for 40 years,” Parsons said of Whale Watch Week.

Parsons said this is a great way to highlight a lot of coastal parks and a great excuse to look for whales. Whale Watch Week is something that will continue for many years to come.

Check out some of the designated locations volunteers will be staffed during Whale Watch Week.