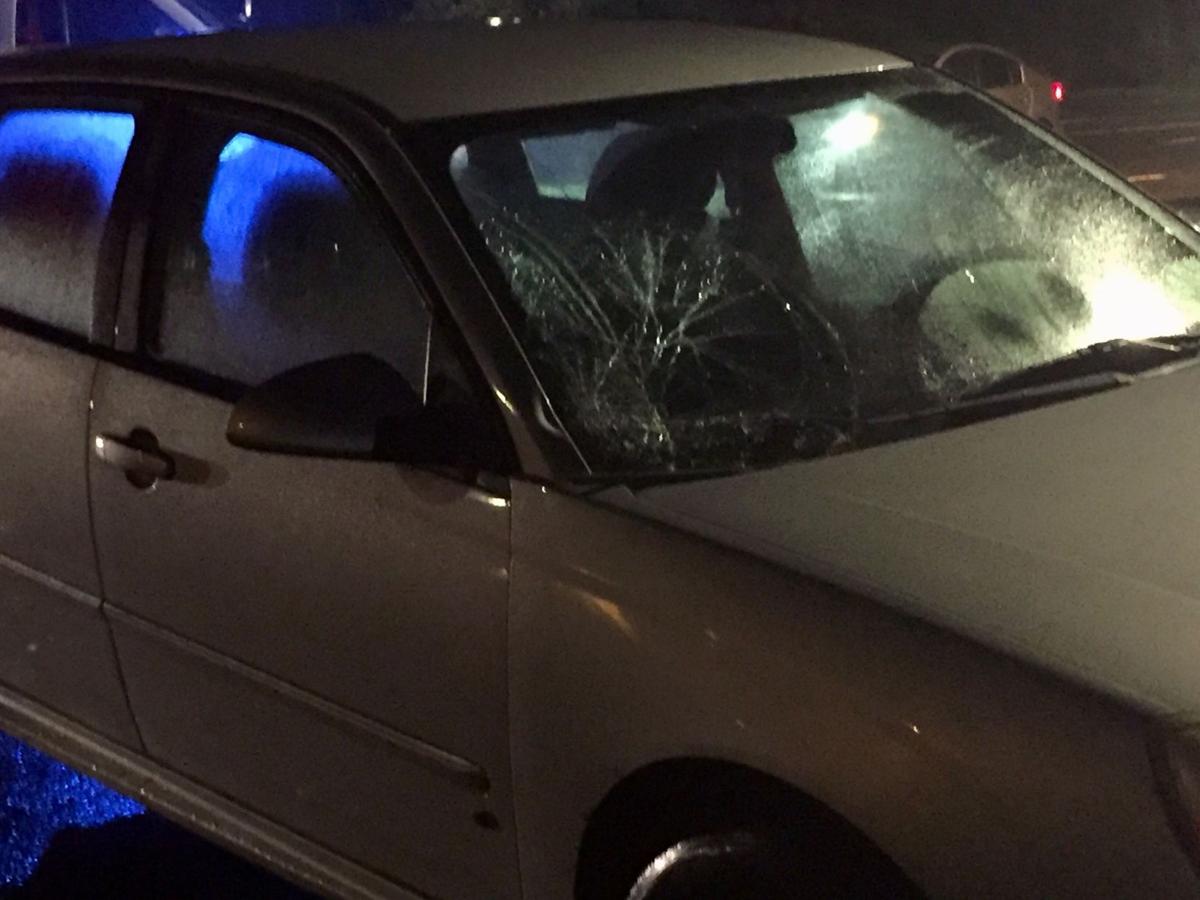 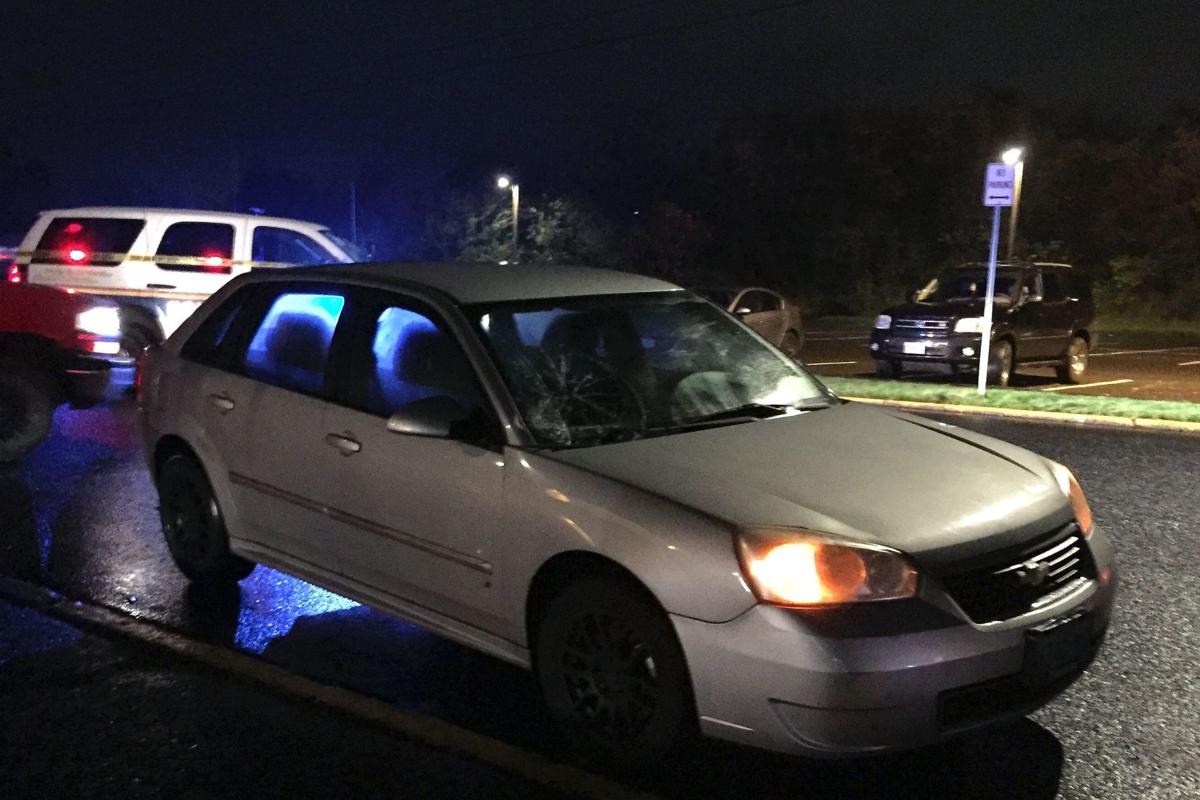 Tillamook Police Chief Terry Wright confirmed a male and a female high school student, both 16 years old, were hit by a male 17-year-old high school student who was driving eastbound at around 6:43 p.m. on 12th Street from Miller Avenue.

A press release from Tillamook Police Department said all three students are in the choir that was holding a concert at the high school and were on their way to the auditorium. Tillamook firefighters were at the scene within two minutes of the alert to begin treatment before medic units arrived.

The victims were taken by ambulance to the emergency room with non-life-threatening injuries, according to the press release. Life Flight was requested but unable to fly due to the weather conditions. Family reportedly arrived to assist the driver and high school staff provided support at the scene and will be available tomorrow as well.

Wright said he was not considering any criminal charges for the driver, calling it an accident.

At 7:20 p.m., Tillamook County Emergency Management advised the public that 12th Street would be closed for a few hours.

Tillamook School District did not respond to a request for comment, but did issue a statement on social media that said one student was released from the hospital that night while the other was taken to Oregon Health & Science University for precautionary measures. That student was moved out of the Intensive Care Unit the following morning.

The statement also said counseling would be available for those who wish to talk.

Tillamook Police Department thanked the many parents, students and school staff participating in the choir concert for their patience and understanding while 12th Street was closed. The department also thanked the many Tillamook Public Works employees who assisted with the road closure.

Two people were hospitalized after an SUV hit a pedestrian in front of Tillamook High School.

Parking is across the street from the school, the lighting is terrible, and people often cross randomly and don't use the crosswalks. Pedestrians are difficult to see on rainy nights. It's a dangerous situation.