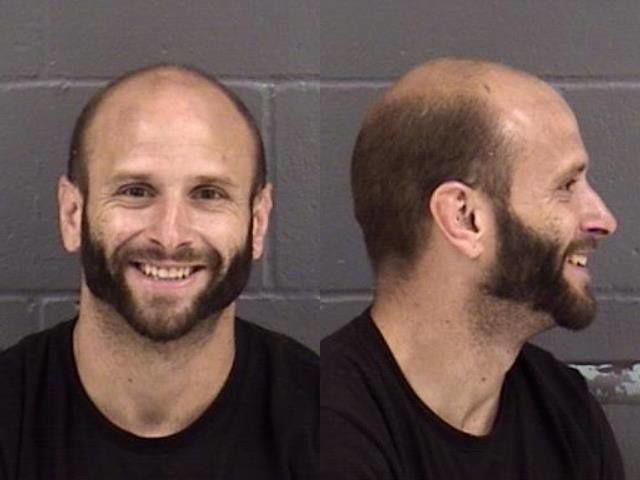 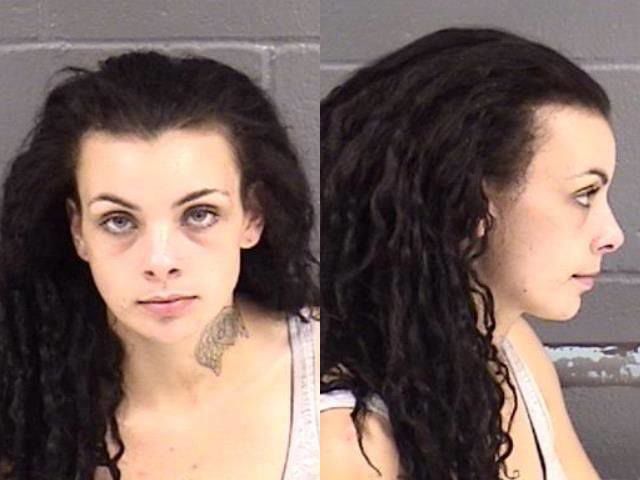 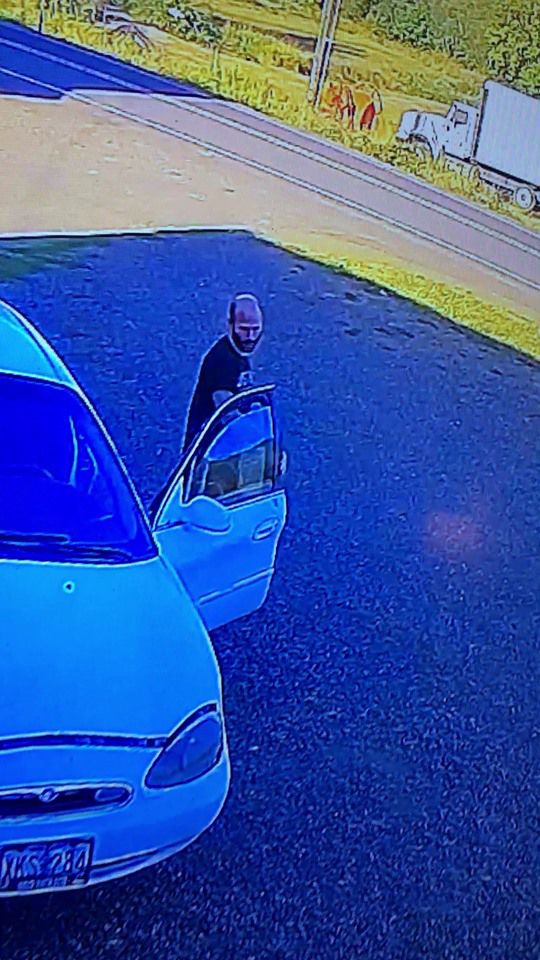 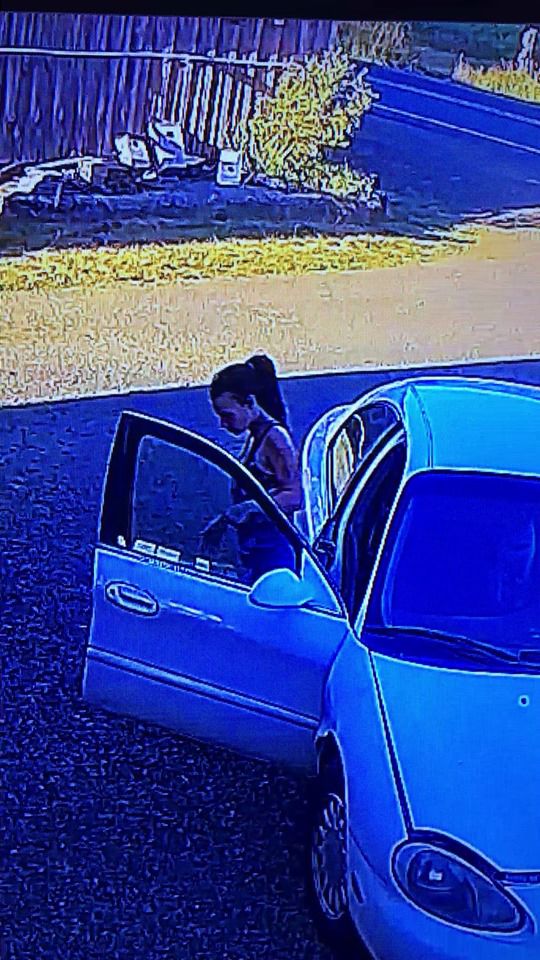 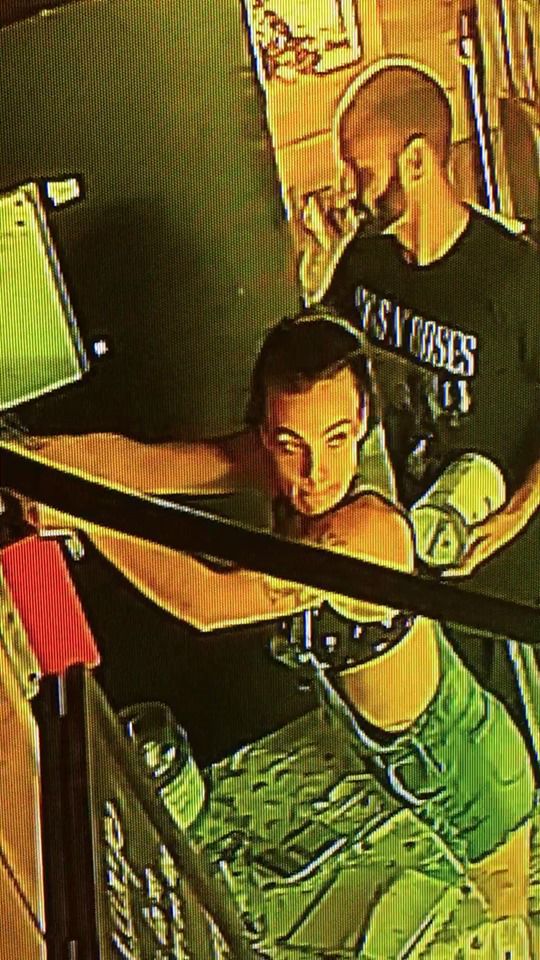 On Thursday, Sep. 5 at about 5:30 p.m., Tillamook County Sheriff’s Office (TCSO) responded to a report of an in progress business burglary at a farm stand in the Beaver area.

This farm stand has been burglarized on Tuesday, Sep. 3 and Wednesday, Sep. 4 at about the same time. The stand has a video camera system and provided the TCSO video footage of the prior crimes.

The suspects left the location, and with assistant from the victim who followed from a safe distance and didn’t confront the suspects, the TCSO were able to locate them in their vehicle on US 101 in Beaver. The suspects fled from the deputies in their vehicle, driving recklessly up Bunn Creek Road where they were taken into custody after a short pursuit.

Through investigation, it was found that these subjects were responsible for several other farm stand thefts and camping fee box thefts throughout the county over the past three months.

Menika Brook Lin Coleman of Portland was charged with three counts of Burglary 2, 11 counts of Theft 3, and one count of Possession of a Controlled Substance – Methamphetamine.

The Oregon State Police assisted the TCSO with this investigation.