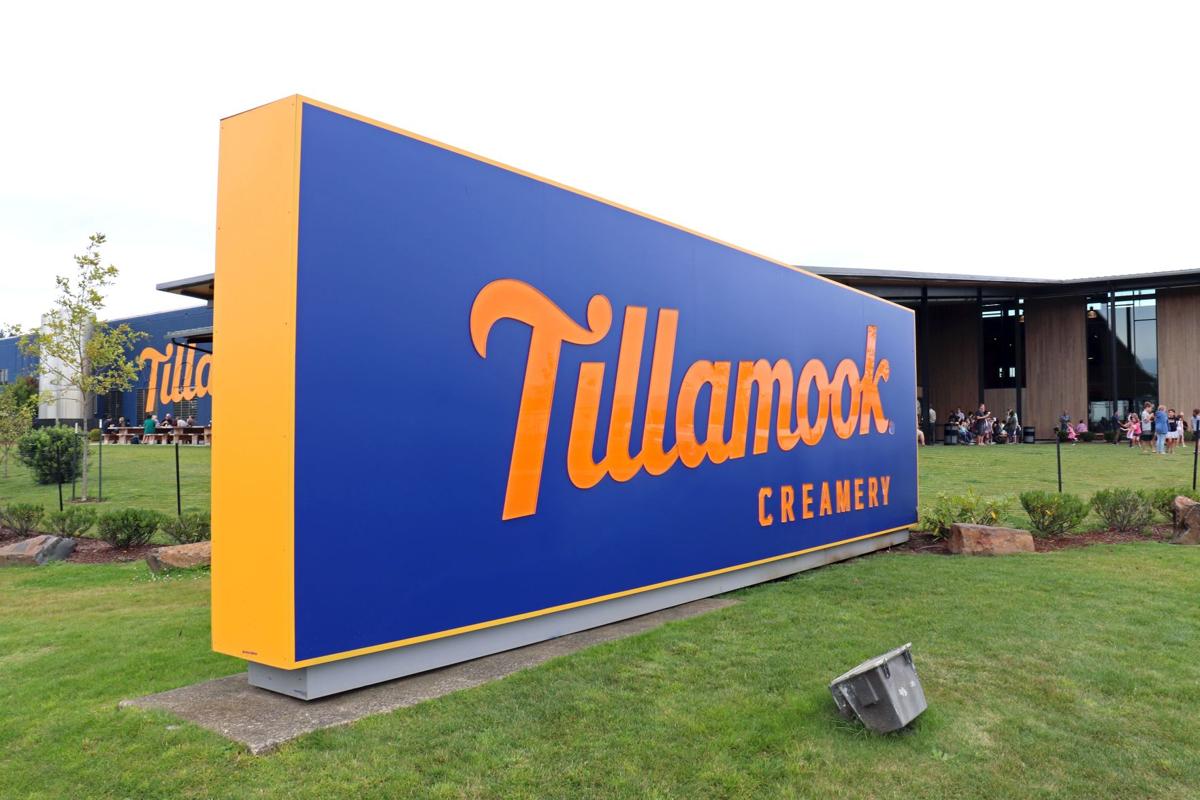 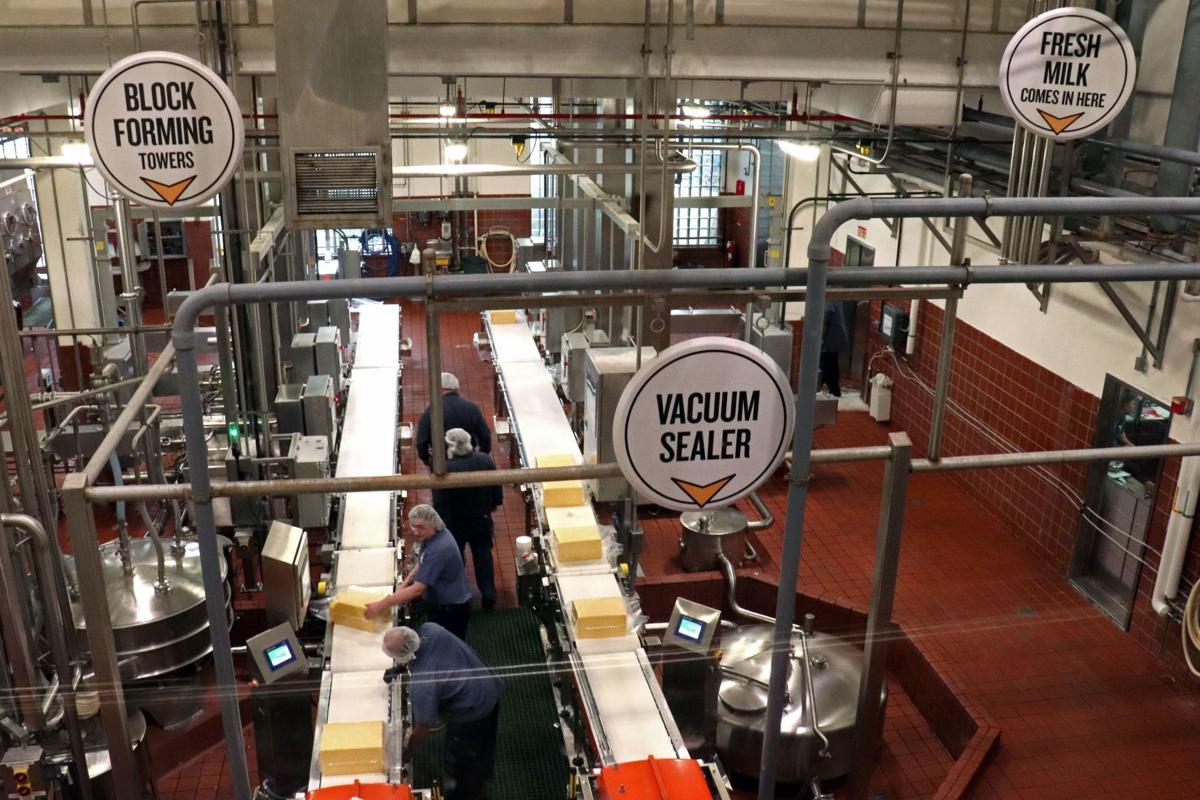 The lawsuit seeks to stop TCCA’s allegedly deceptive advertising, which the ALDF claims misleads consumers and violates multiple Oregon consumer protection laws. The Oregonian reported the advocacy group plans to amend the lawsuit, adding $200 in compensation for every Oregonian who was allegedly misled by Creamery Association advertising, adding if the class-action lawsuit is successful, it could cost many tens of millions of dollars.

The lawsuit says alleged victims paid more for Creamery Association products because they support small, pasture-based dairies and they hadn’t realized “the truth – that the vast majority of the milk sourced for Tillamook products comes from a massive factory farm in Eastern Oregon where cows are never allowed to graze on grass.”

TCCA's advertising campaigns tell a story of products sourced from small scale family farms where animal care standards exceed those of other dairy companies. The ALDF said in a statement that the heavily advertised co-op of small family farms in Tillamook County represents just a tiny proportion of the company’s production.

While some TCCA ads encouraged consumers to “Say Goodbye to Big Food,” Tillamook is the epitome of “Big Food,” the ALDF statement claims. The advocacy group alleges that rather than living freely on rolling green hills depicted in advertising, the cows are artificially impregnated, have their calves taken from them shortly after birth to stimulate milk production, and are continuously confined and milked by robotic carousels at this cement-floored factory farm.

“Consumers care about animals,” ALDF Executive Director Stephen Wells said in the statement. “Tillamook is exploiting consumers’ desire to treat animals better by misleading people about how cows are kept. This violates the public’s trust and violates the law.”

According to the lawsuit, Tillamook earned around $800 million in 2017 and could reach more than $1 billion in sales in the near future.

The Creamery Association released a statement in response to the lawsuit, saying it “adamantly disagrees with the allegations made in the lawsuit and we will aggressively defend ourselves."

“The ALDF is “anti-dairy and actively advocates for people to cut dairy products from their diets,” the TCCA statement said. “We are proud of our nearly 20-year relationship with Columbia River Dairy in eastern Oregon and have highlighted their leadership in environmental stewardship and sustainable agriculture.”

The Creamery Association’s statement said it takes great pride in being a farmer-owned and led co-op, only working with partners who share its values and live up to its “extremely high standards,” noting that being a co-op means 80 farming families in the county are not just part of the supply chain but also company owners.

“The size of the farm does not dictate the quality of care,” the TCCA statement continued. “An independent and rigorous audit conducted recently at Columbia River Dairy by the nationally recognized Validus Dairy Animal Welfare Expert Committee resulted in the first-ever 100-percent score for a dairy operation.”

“Our farmer-owners and suppliers all take good care of their animals not only because it is their livelihood, but because it is the right thing to do,” the Creamery Association statement said. “At the direction of our farmer-owners in Tillamook County, Tillamook has and will continue to grow in a responsible way that enables us to bring more high-quality dairy products to more people, in the Northwest and beyond.”