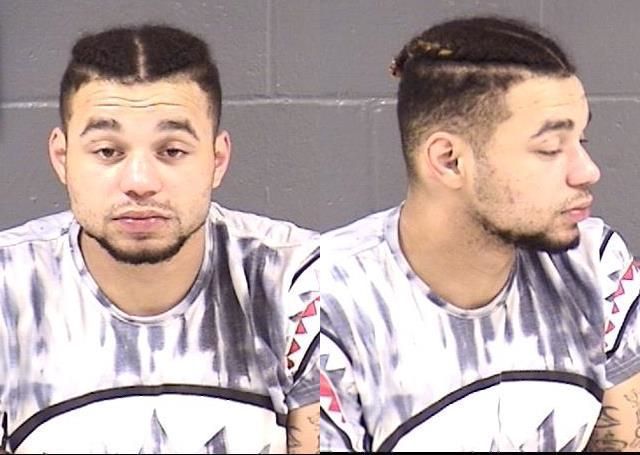 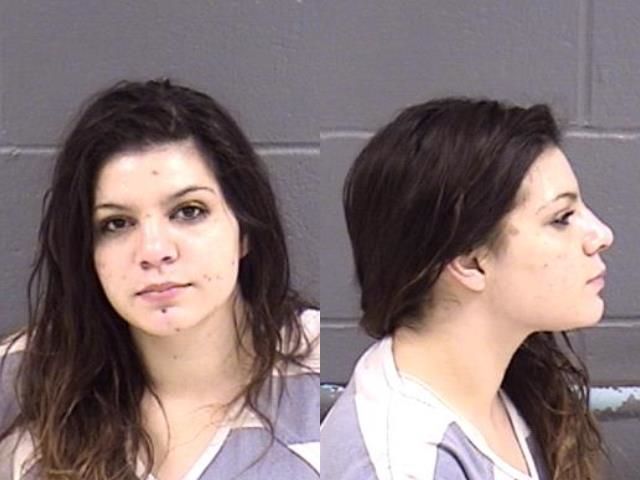 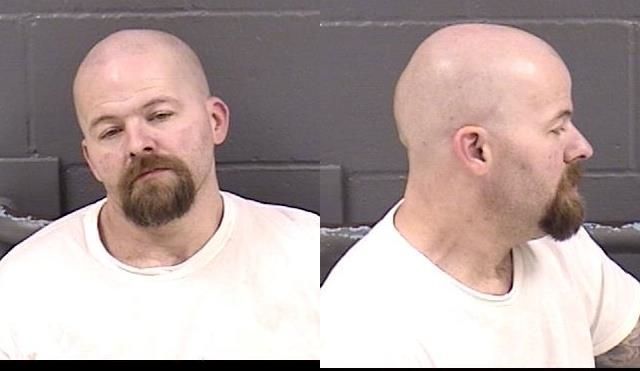 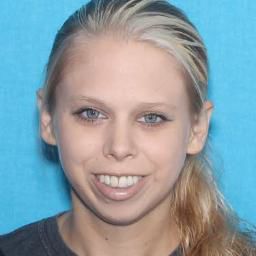 Three people were arrested after suspicious activity was reported in the Cape Meares area.

The Tillamook County Sheriff’s Office responded to the 5500 block of Northwest Second Street in Cape Meares at the request of Vacasa Vacation Home Rentals for suspicious circumstances at 9 p.m. Monday, Jan. 20.

Upon arrival, the suspects fled out of the back of the home. A stolen car was found in the driveway. Through the course of the investigation, several people were contacted, and another vehicle fled the location.

Deputies pursued the fleeing vehicle through Tillamook and then eastbound on U.S. Route 6. During the pursuit the vehicle drove erratically, sped, drove into opposing lanes, and failed to yield to stop signs.

The vehicle yielded abruptly on the highway at Gales Creek and four subjects were taken into custody.

Devonte Tavon Gibson, 25, of Portland was arrested and held at the Tillamook County Jail for eluding, three counts reckless driving, four counts of reckless endangering, a Multnomah County warrant for eluding and possession of methamphetamine, and a warrant out of Oregon City Municipal Court for misdemeanor driving on a suspended license.

Kyleah Marie Hegre, 25, of Star, Idaho was arrested and held at the Tillamook County Jail for unauthorized use of a motor vehicle and a warrant out of Benton County for possession of methamphetamine and tampering with evidence.

James Paul Ullman, 41, of Gresham was arrested and held on a Douglas County warrant for failure to appear.

Melissa Pauline Castro, 37, of Portland was on misdemeanor probation for second-degree theft and was released on scene with instructions from Washington County Community Corrections to report to the probation office.

The investigation is ongoing and additional charges may be forthcoming.