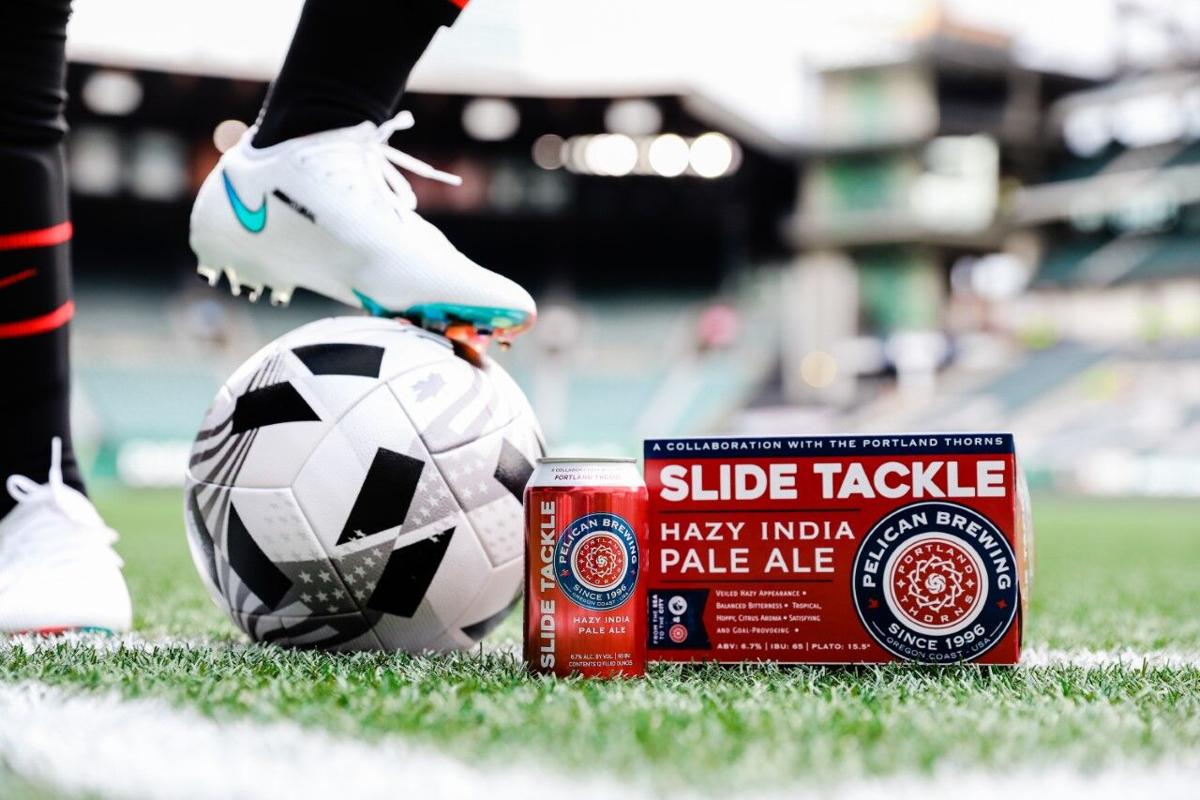 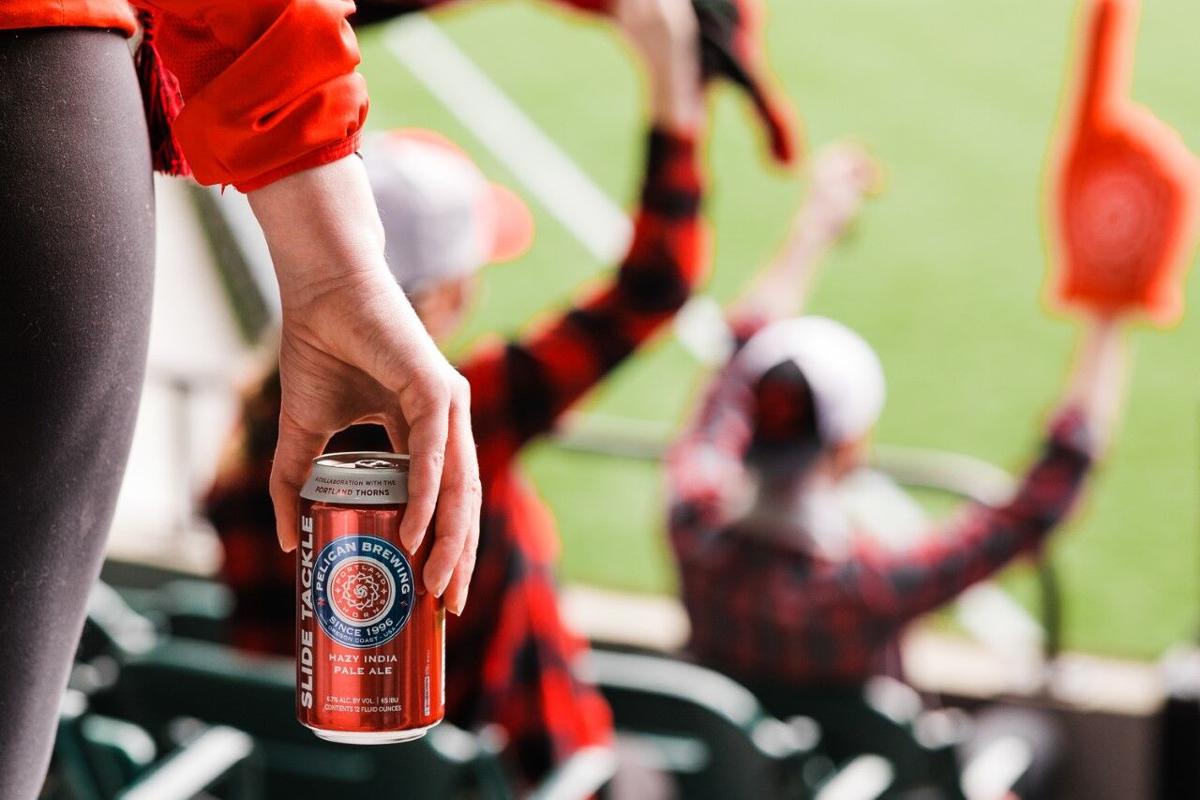 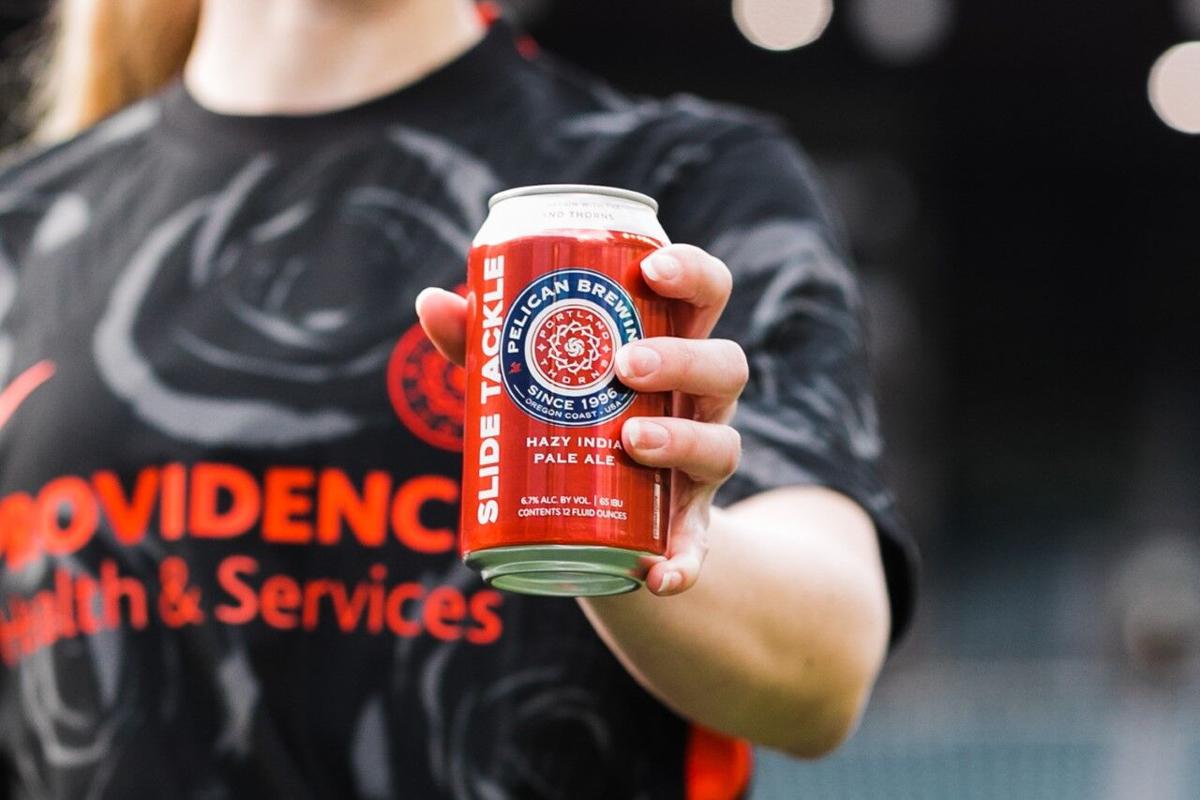 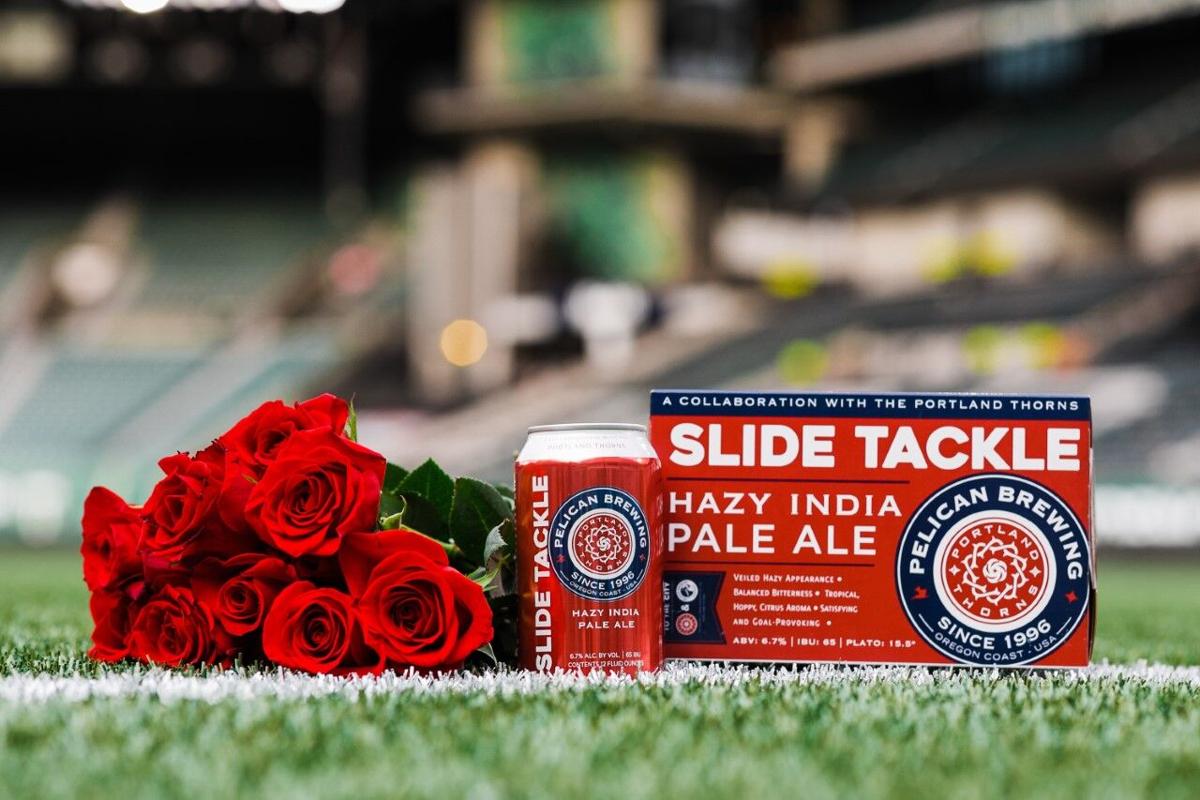 Kick-off the Portland Thorns 2021 season with Pelican Brewing Company’s new seasonal beer, Slide Tackle Hazy India Pale Ale, made in collaboration with the Portland Thorns. This goal-provoking beer comes in with a vengeance, sweeping your taste buds off their feet with tropical, hoppy and citrus flavors followed by balanced bitterness and a clean finish, just like a Thorns’ goal. Slide Tackle is available in the stadium at Providence Park at all Portland Thorns and Timbers home games, 12 oz. six-packs, Pelican’s three coastal brewpubs, and local watering holes.

“Slide Tackle marks an important milestone in our multi-year partnership with the Portland Thorns and commitment to supporting women’s sports,” said Jim Prinzing, CEO of Pelican Brewing Company. “Together, we created the perfect well-balanced hazy that is deserving of this world-class women’s sports franchise, fans, and our special partnership.”

Averaging over 20,000 fans per match in 2019, Thorns FC is the top-attended women’s professional sports franchise in the world. Established in 2012, the team began to play in 2013 in the National Women’s Soccer League (NWSL). Thorns FC won the first-ever NWSL championship in their inaugural season while winning an NWSL Shield in 2016 and a second NWSL Championship in 2017.

“Our entire team and staff are thrilled to welcome fans back to Providence Park this 2021 season and to be able to celebrate our team’s successes in the stadium or at home with a Pelican Brewing Slide Tackle in hand,” said Mike Golub, president of business.

Fellow fanatics of both Pelican Brewing Company and the Portland Thorns can enjoy this seasonal can throughout the Thorns 2021 season in-stadium or from their local Portland-area grocery store. Like all Pelican beers, Slide Tackle is born at the beach by a team of award-winning craft beer makers known for brewing styles of beer that they love to drink. Cheers!

Pelican Brewing Company was born at the beach in 1996. Here, in front of a rundown old building at the water’s edge, stood three enthusiastic young folks whose thirst for great beer overshadowed their understanding of what it would take to build a brewery. They did it anyway.

Thanks to the vision of founding owners Jeff Schons, Mary Jones and brewmaster Darron Welch, Oregon’s only beachfront brewpub became one of the state’s most popular destinations. And now 25 years later, Pelican Brewing Company is an iconic beach brand and one of the most decorated craft breweries in Oregon. Pelican has been honored with more than 450 awards including the prestigious 2015, 2016, 2017 Australian International Beer Awards Champion Medium International Brewery; 2014 World Beer Cup Champion Small Brewery; 2013 Great American Beer Festival Large Brewpub of the Year, and most recently in 2020 at the Great American Beer Festival for Updrift IPA that took home Silver in the American-style IPA category. Why? Pelican brews are playful, but not frivolous.

Brewed with purpose, passion and a deep respect for the craft. Pelican operates brewing and brewpub facilities in Pacific City, Cannon Beach, a soon to be opened Siletz Bay location, and its state-of-the-craft brewery in Tillamook, Ore. where it brews 40,000 barrels of award-winning beer annually and distributes to six states. Pelican’s vision, its beer and values were born at the beach where the team wakes up each day in a place that reminds them that amazing is possible. Cheers, Fellow Fanatics!