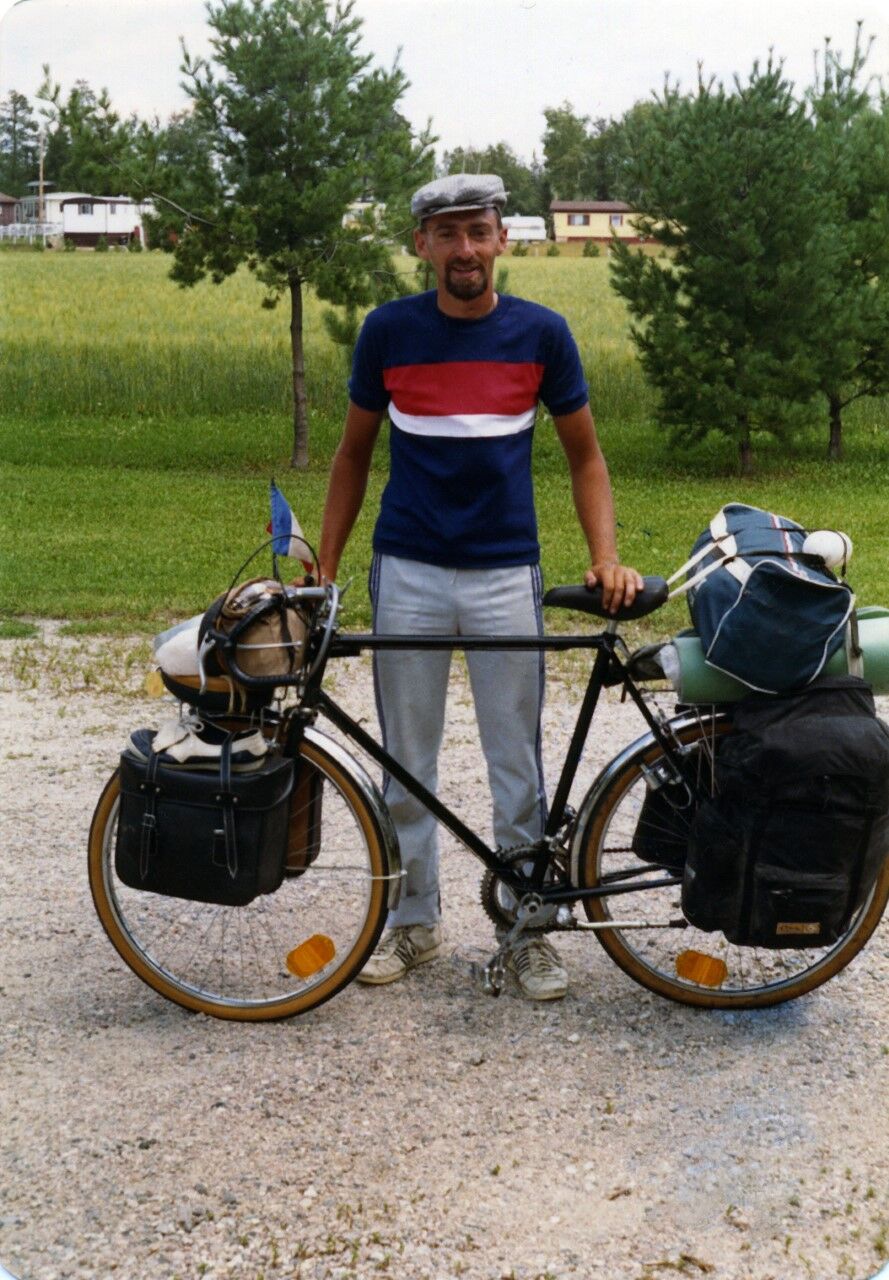 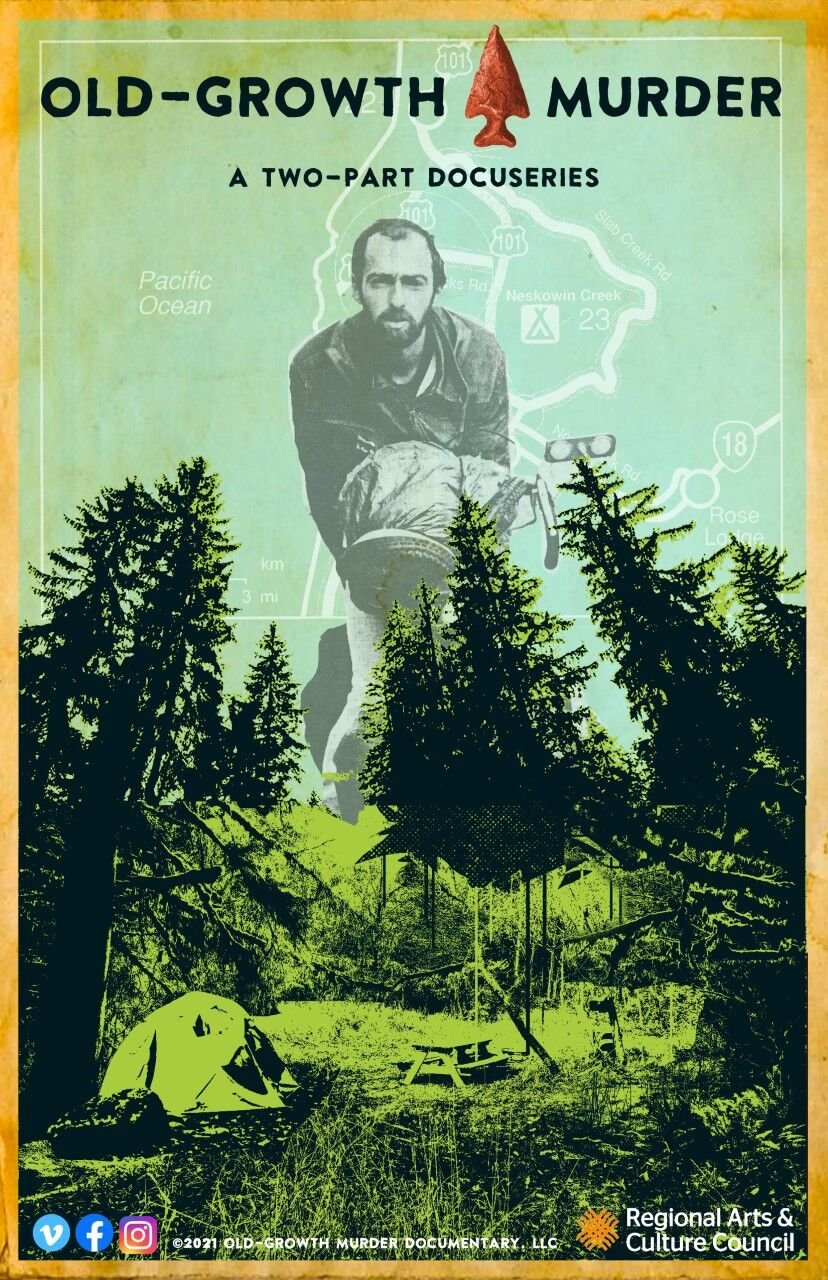 Anchor Pictures will soon be releasing “Old-Growth Murder,” a cold-case murder investigation documentary from the Oregon coast. Director Tom Olsen Jr. has been researching the project over the past decade and producing it since 2015. Olsen is planning for a free public screening in Tillamook County this coming winter, with online distribution in the coming months.

On Thanksgiving Day, 1987, residents of Neskowin discovered the body of Alain Malessard, a French citizen, in the Neskowin Creek Campground. The U.S. Forest Service campground had been closed for the season. Malessard, who was bicycling across North America, had been murdered at the campsite. An investigation occurred and suspects were identified, but no one was ever charged. The story of the murder gradually disappeared.

“Old-Growth Murder” retraces Malessard’s five-month journey across North America, which originated in Montreal, Quebec, in May of 1987.

“He was only 27 and had loved cycling from a very early age,” Olsen said. “He was an adventurer who had saved for a number of years to afford this year-long journey.”

Olsen interviewed a number of family and friends, as well as Oregon authorities that handled the investigation. Interviews took place in Oregon, British Columbia, Alberta and France.

“In 2015, I began filming interviews and then started editing it a few years ago,” Olsen said. “The two-part documentary is nearly 160 minutes.”

The film includes extensive interviews with previously unseen crime scene material, family photos, home movies and a decade worth of artifacts. The climax of the film is the 1993 visit to Oregon by Malessard’s parents to meet with investigators and visit the now closed campground where their son was murdered.

Although the investigation remains open, Olsen said the audience will surely wonder why, with today’s advanced forensics, digital investigative tools, DNA testing, and headlines of decades old unsolved homicide cases being closed, this murder is still unsolved in 2021.

Olsen has been making documentaries for the past two decades. He is a professor in the Digital Media Arts program at Clark College in Vancouver, Wash.

In July 2021, “Old-Growth Murder” was the winner of two Impact DOCS Awards of Excellence in both “research” and for a “documentary feature.” Impact DOCS recognizes film, television, videography and new media professionals who demonstrate achievement in craft and creativity, and those who produce standout entertainment or contribute to profound social change.

Olsen said he screened the documentary at the Tillamook County Sheriff’s Office in the spring. He hopes the documentary will generate interest in reopening the case and drawing people forward who might have information.

For more information, and to keep updated on public screenings, visit anchorpictures.com or follow on Instagram @old_growth_murder

For any information pertaining to Alain Malessard’s murder, please contact:

What are you doing to keep safe from COVID-19 and all of its variants?

What are you doing to keep safe from COVID-19 and all of its variants?