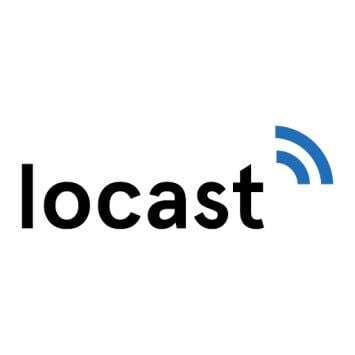 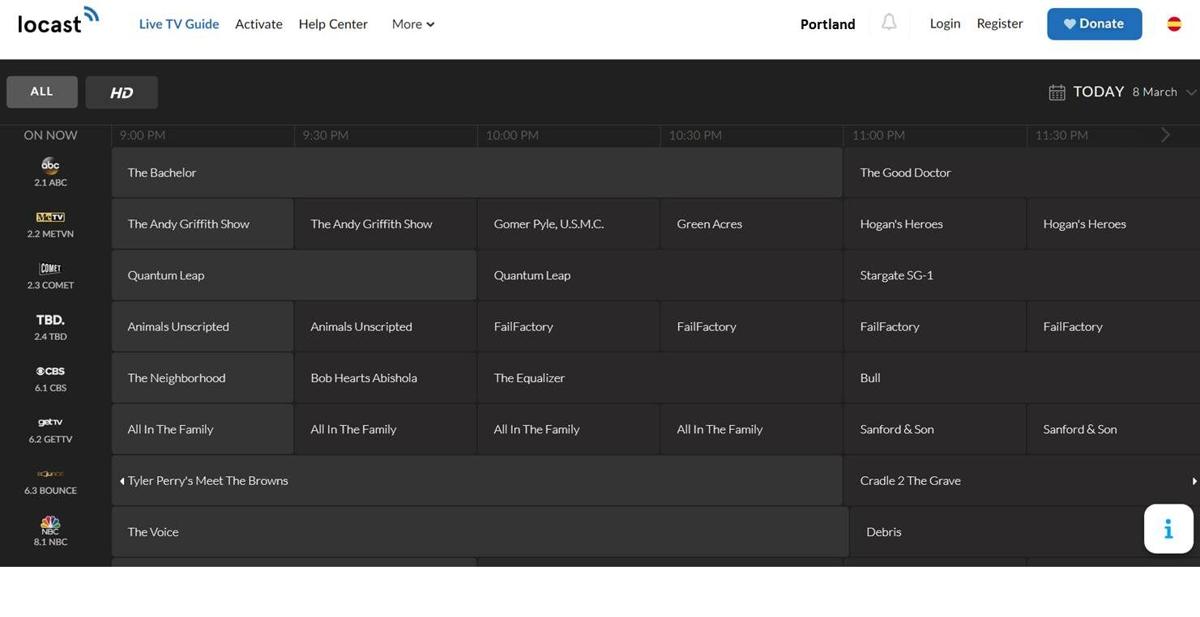 Locast, America’s only nonprofit, free, local broadcast TV digital translator streaming service, is now delivering 39 local TV channels via the internet – for free – to the approximately 3 million residents living in the Portland, northern Oregon, coastal and Willamette Valley markets, which includes Vancouver, Longview and Kelso, Wash. Oregon is the 31st Locast market. It's all at www.locast.org/.

For the first time, residents in Portland and the greater metro area will be able to watch all of their local TV stations via the Internet on their mobile phones, tablets, laptops, or streaming devices. Some of the highly anticipated college championship basketball games will be available through Locast starting March 19.

So-called “cord cutters,” who cancel their increasingly expensive pay-TV subscriptions, and “cord-nevers,” who have never subscribed to pay-TV services, represent a significant proportion of Locast users. For those who cannot afford pay TV or cannot receive an over-the-air signal, Locast is often their only link to local broadcast news, emergency information, weather, sports, and entertainment. As a nonprofit, Locast performs a critical public service by increasing access to local broadcast channels – on the go, over the internet, on any device.

Locast was started by consumer advocate David Goodfriend, a Washington, D.C.-based attorney who founded the nonprofit advocacy organization, Sports Fans Coalition, in 2009. He helped lead the fight against the NFL and large media companies by petitioning the FCC to end the 40-year-old, anti-fan Sports Blackout Rule. Sports Fans Coalition won in 2014 when the FCC voted unanimously to end the practice, giving fans greater access to watch their local football team. Goodfriend founded Locast in 2018 to help ensure widespread availability of local TV channels.

Locast now has more than 2.5 million registered users nationwide in 31 markets – large and small – reaching approximately half of the U.S. population. In 2020, Locast added more than 1 million users, making it one of the fastest-growing live TV streaming services and was named the 2020 most-improved streaming service by TechHive. Compared to most streaming services, which charge fees, Locast offers free TV.

Locast operates under the Copyright Act of 1976 that allows nonprofit translator services to rebroadcast local stations without receiving a copyright license from the broadcaster. The federal statute (17 U.S.C. 111(a)(5)) states that a nonprofit organization may retransmit a local broadcast signal and collect a fee to cover the cost of operations. Locast asks viewers to donate as little as $5 per month to help cover operating costs. The donation is voluntary and not required.