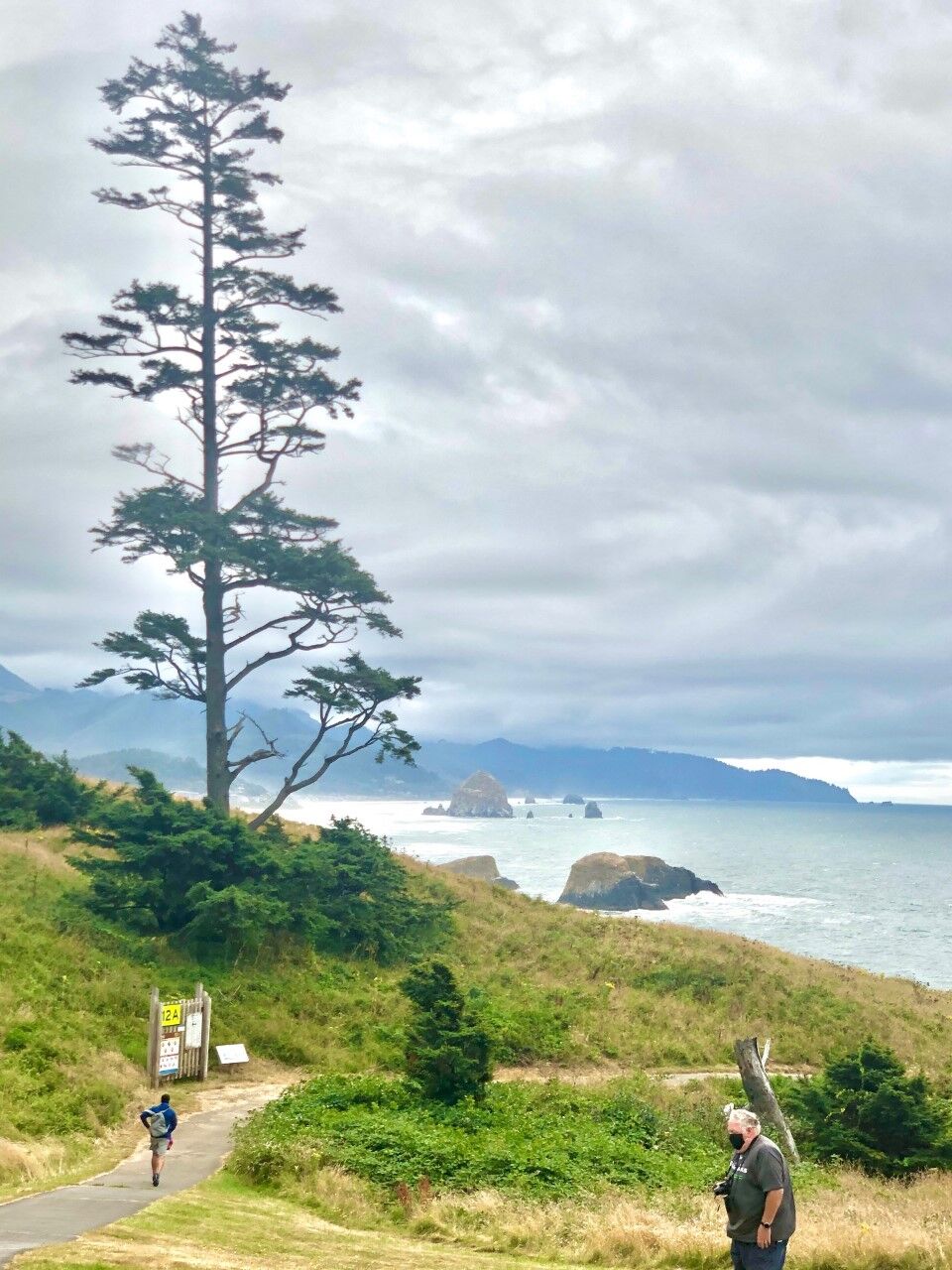 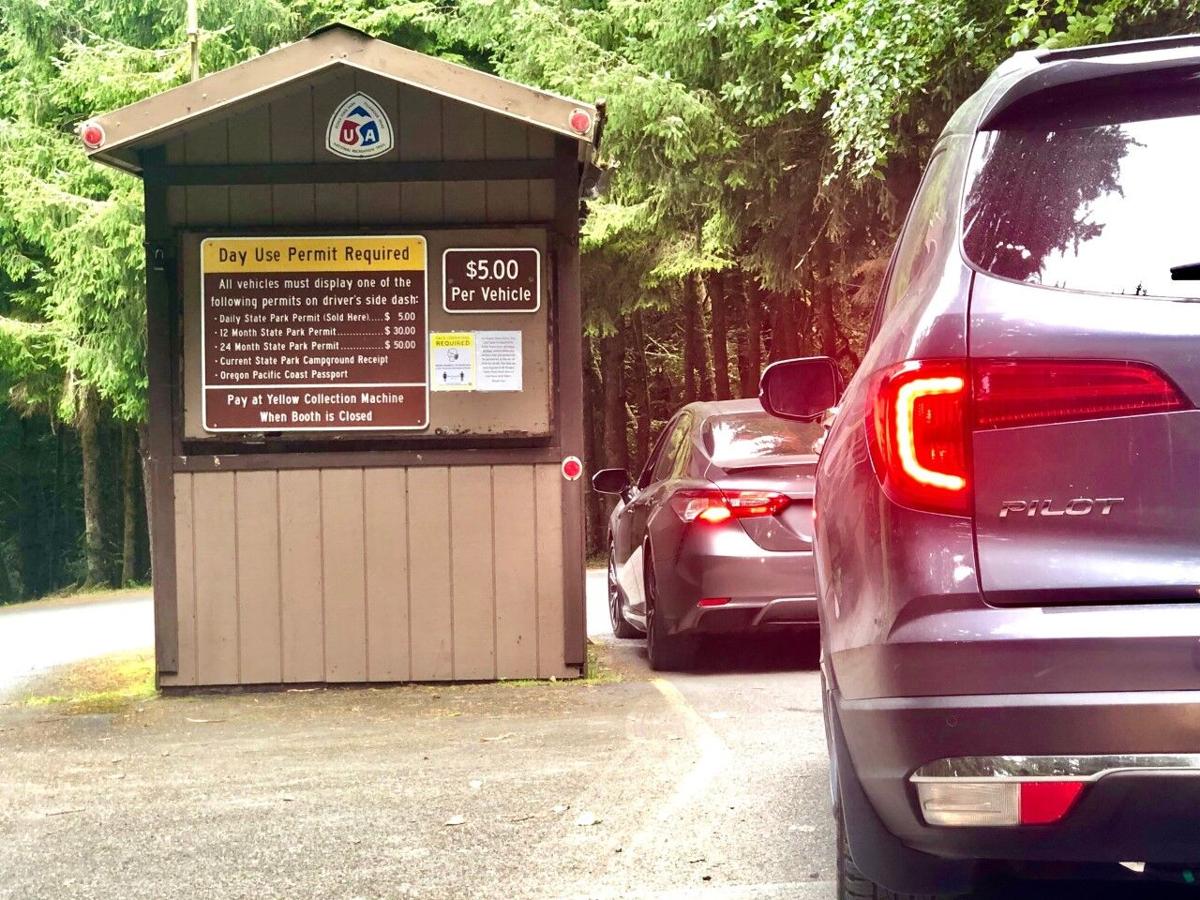 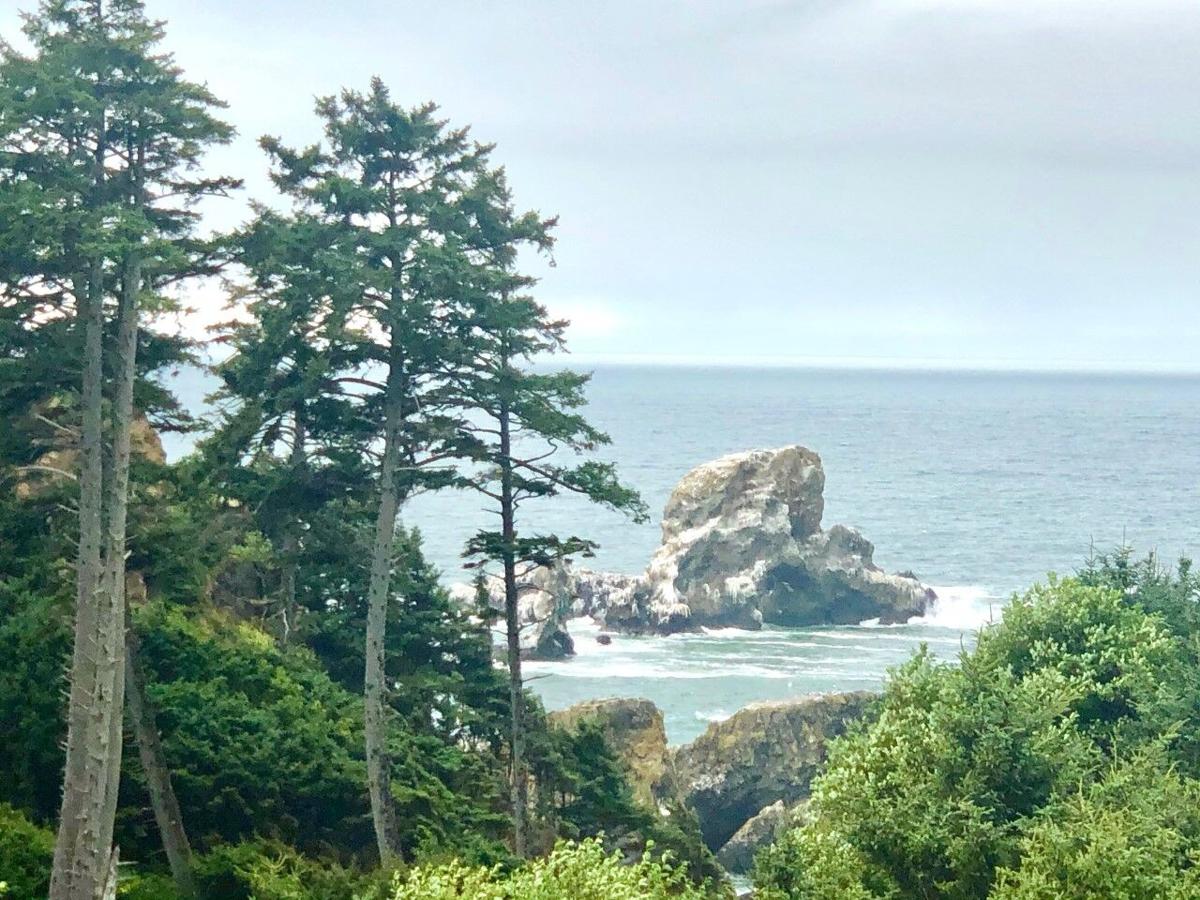 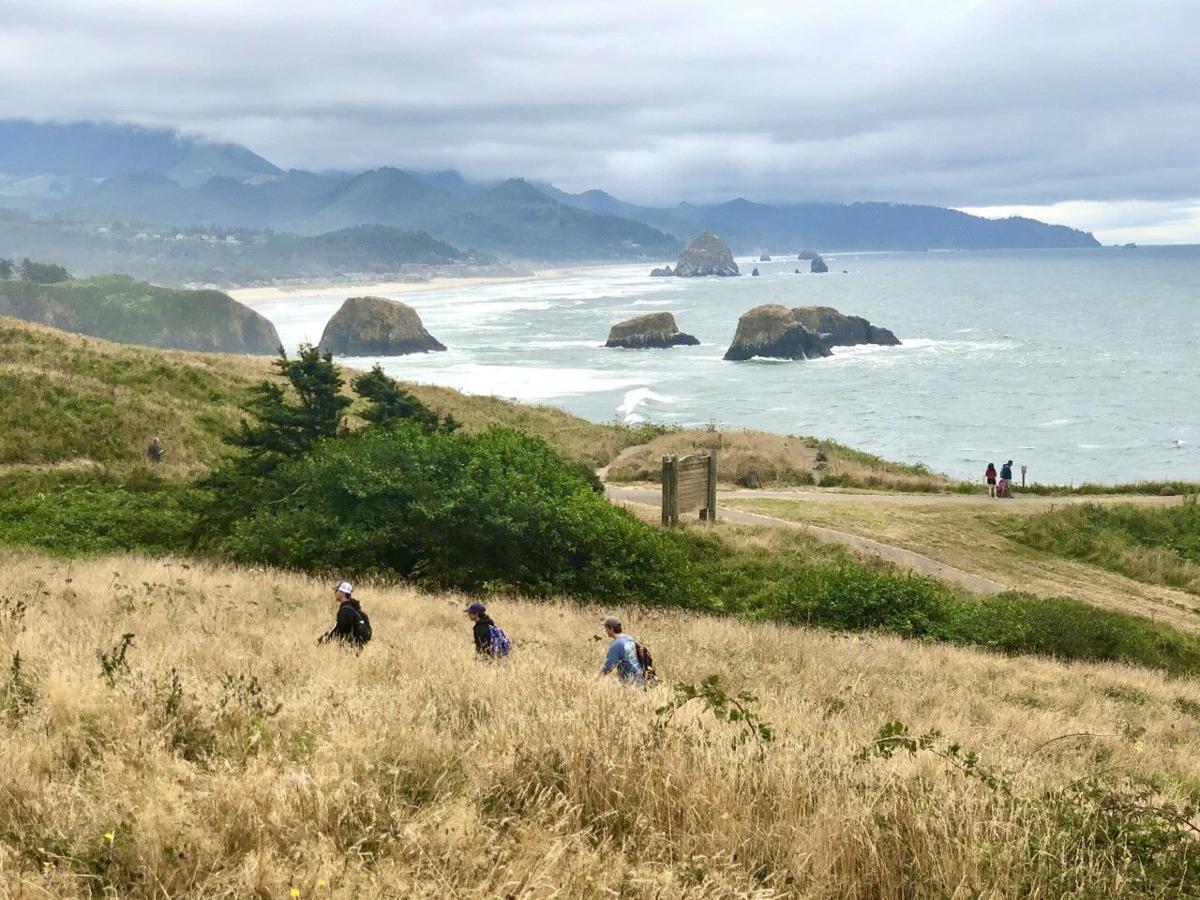 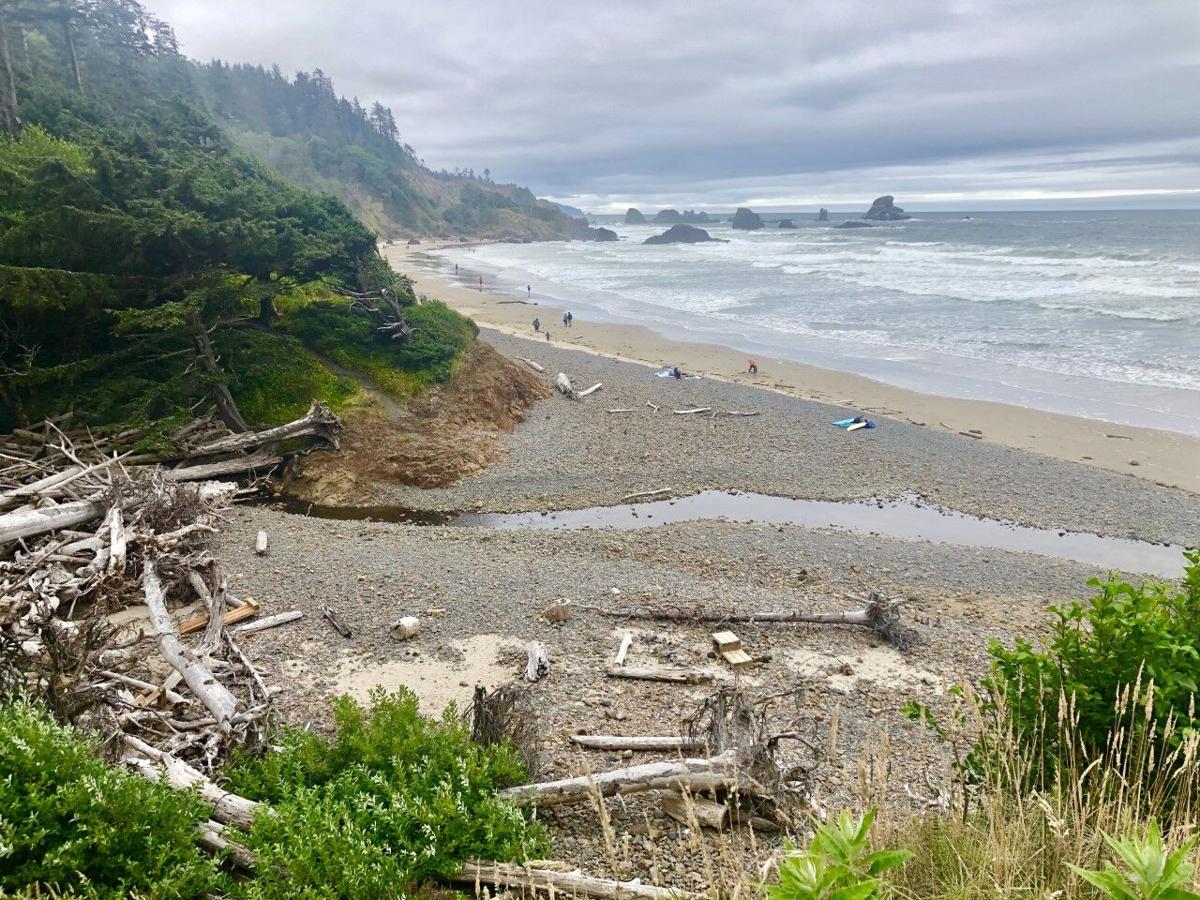 Ecola State Park reopened Saturday, Aug. 15, after a landslide caused the park to shut down for road repairs in February. Landslides in the park damaged the park entrance road and wiped out about 100 feet of the Crescent Beach Trail.

The main road into Ecola State Park has been reopened following repairs and the park is open except for two trails: Ecola Point to Indian Beach Trail, and the north part of the Crescent Beach trail.

“Be prepared for reduced service levels, full parking lots and long lines on Ecola Park Road,” Havel said. “If the park’s 200 plus parking spots are full, go to a different park.”

The park crew reported an average of 400-500 cars daily at Ecola State Park since Aug. 15, Havel said. The park has been steady but not overly busy. Sunday, Aug. 16 was a heavy day.

“It follows the weather,” the park crew’s report said. “Overcast or rainy at the coast means slower days if it’s moderate in the valley. Hotter ’n heck in the valley means crazy busy, no matter the local conditions.”

The park crew reported some complaints about speeding on Ecola Park Road and Oregon Department of Transportation is putting up some additional 20 mph signs on their stretch of asphalt.

“People are happy Ecola is open,” the park crew said. “Oswald West is less busy, maybe as a result of Ecola opening, but then there’s that weather thing.”

Do you agree with the County Commissioners new fee schedule for boat launches and day use areas going up from $4 to $10 and in some cases from $0 to $10?

Do you agree with the County Commissioners new fee schedule for boat launches and day use areas going up from $4 to $10 and in some cases from $0 to $10?

State of emergency extended for fire-impacted counties, including Tillamook

State of emergency extended for fire-impacted counties, including Tillamook