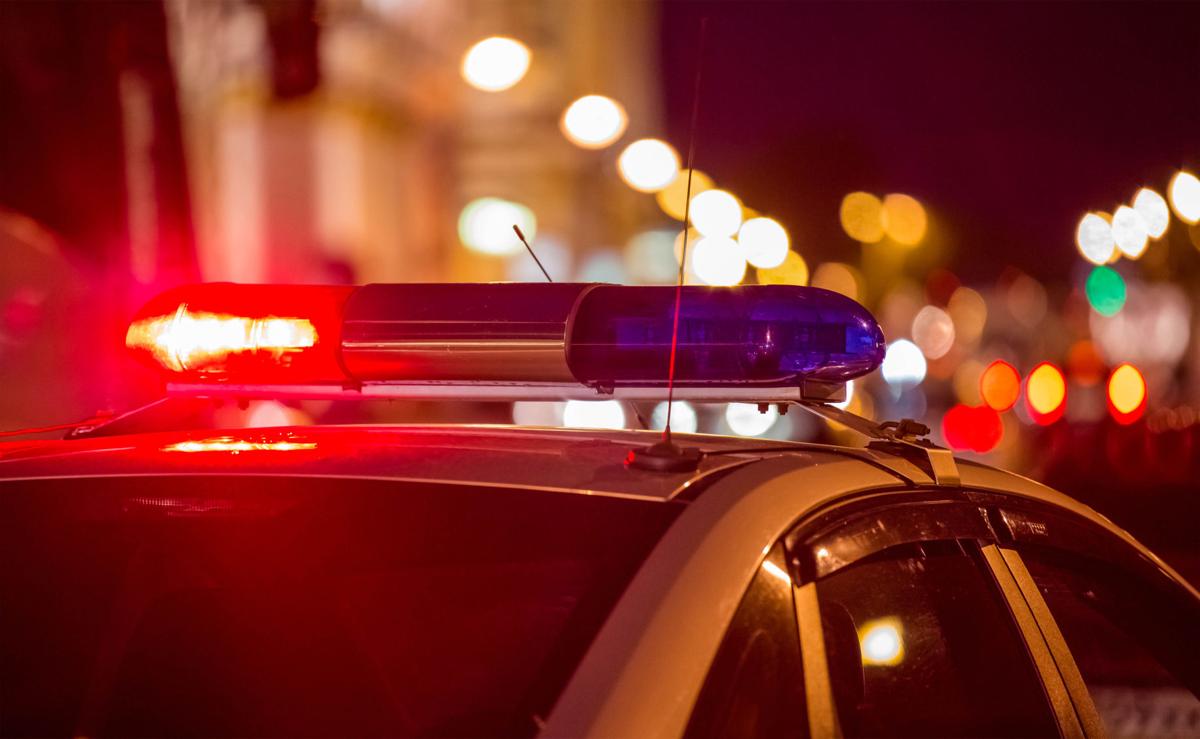 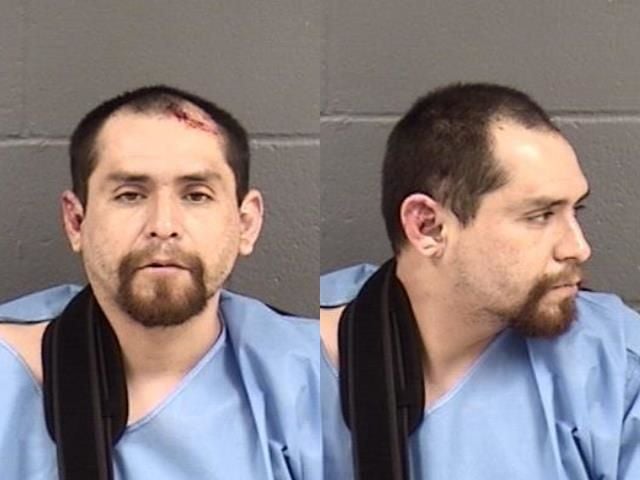 CORRECTION: A previous version of this article reported a partial name for Pedro Garcia Vargas due to information provided by Tillamook County Sheriff's Office. We thank the Sheriff's Office for correcting the error.

A Tillamook man was killed in a crash on Tillamook River Road Sunday, March 29.

At around 4:46 p.m., Tillamook County Sheriff’s Office (TCSO) and other emergency personnel responded to Tillamook River Road near Burton Road for a single-vehicle crash.

TCSO said an investigation indicated a 2008 Chevy four-door sedan driven by 30-year-old Christian Chavez of Tillamook was northbound on Tillamook River Road, reportedly at a high rate of speed prior to the wreck.

TCSO said Chavez lost control on a sharp corner and crashed. Inside the vehicle was a passenger, 25-year-old Pedro Garcia Vargas of Tillamook. Chavez left the vehicle and made his way to a nearby residence where he asked for help.

Vargas was pronounced dead at the scene by emergency personnel.

Chavez was taken to Tillamook Adventist for evaluation. TCSO said he was found to be impaired at the time of the crash. Chavez was arrested for a warrant and second-degree manslaughter and taken to the Tillamook County Jail.