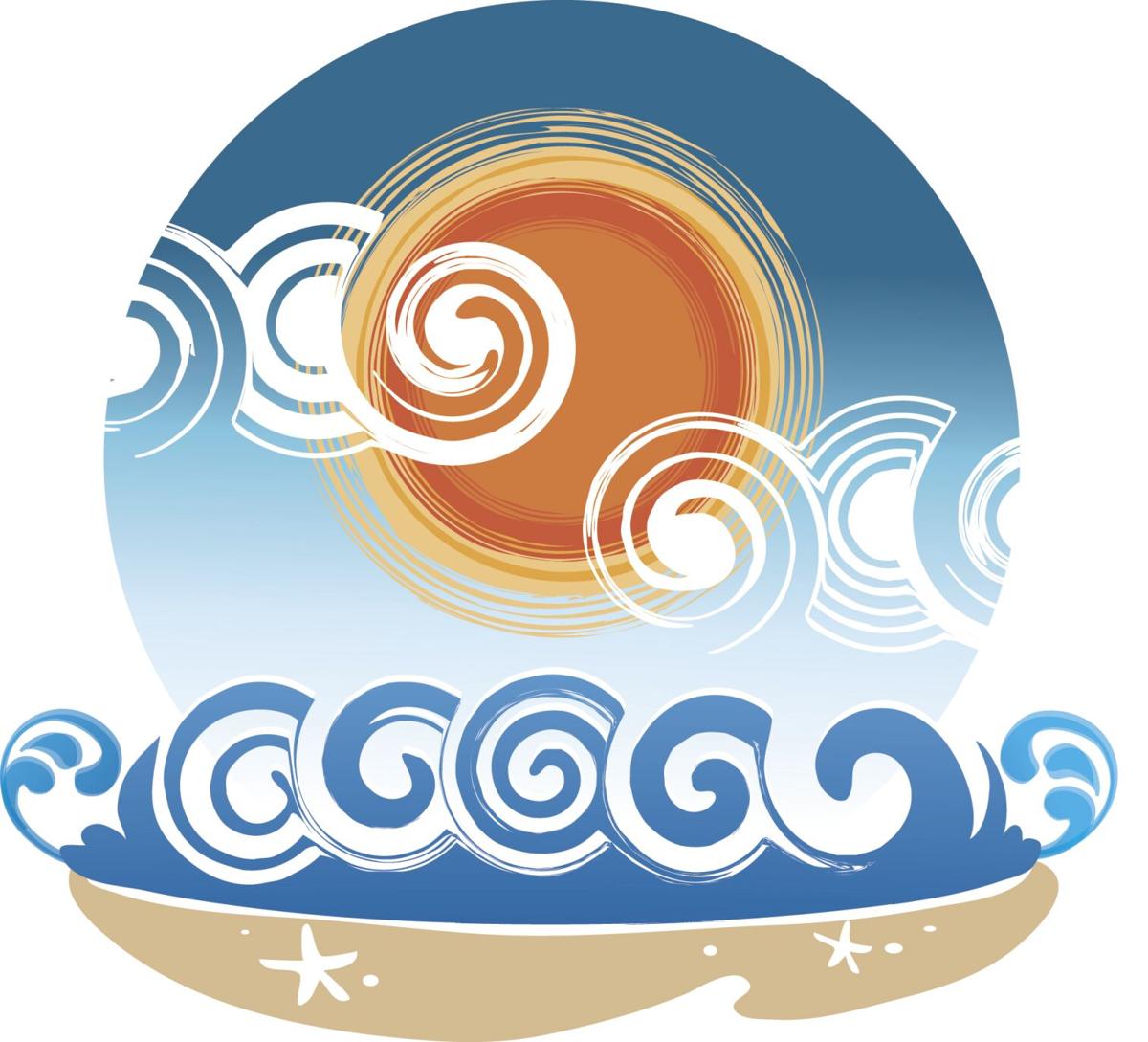 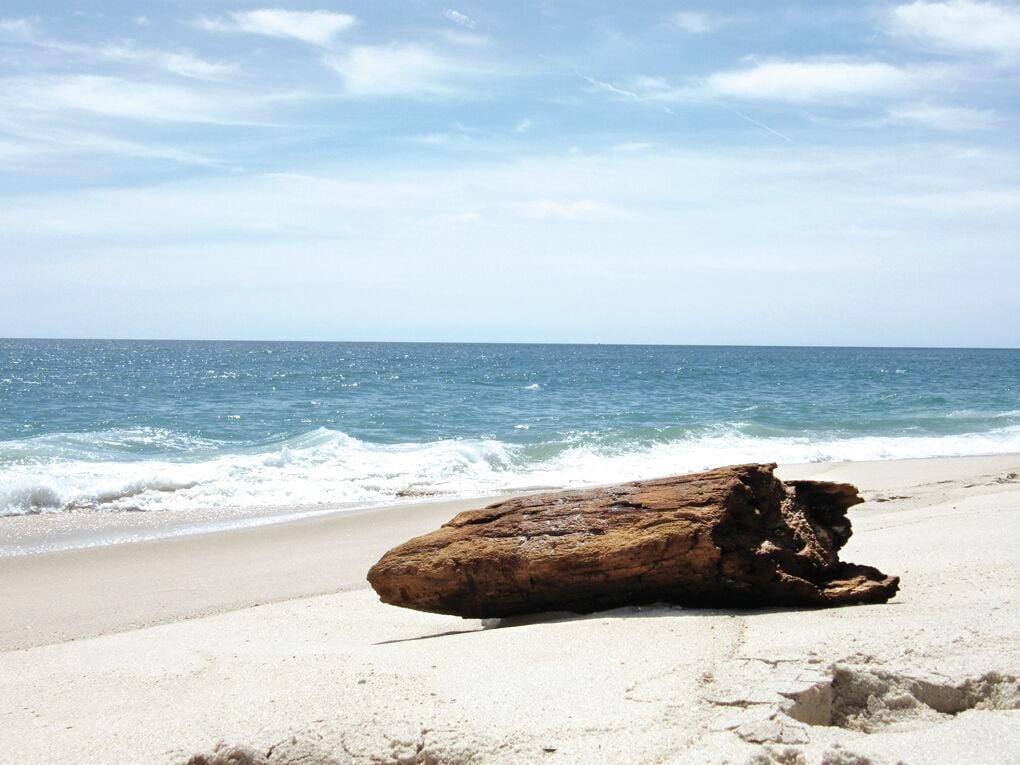 A trip to the beach should be fun. Unfortunately, many people are injured or killed along our nation’s beaches by hazardous sneaker waves, rip currents and high surf.

On the Oregon Coast, many people have died along the beaches from the ocean’s unpredictable fury. Many more have been injured. Their stories are tragic tales of being dragged out with the tide, being rolled over by a log or getting stuck in a current that pulled them out to sea.

For much of the West Coast, sneaker waves kill more people than all other weather hazards combined.

It’s important to be informed about what you need to stay safe on beaches and in coastal areas and surf zones so you leave the beach with good memories.

They´re called sneaker waves because they appear without warning, often surging more than 150 feet up on the beach with deadly force, and they are impossible to predict. Sneaker waves also carry a large amount of sand that can saturate your clothes, weighing you down and making escape difficult if not impossible.

The ocean is strong enough to pick up even the biggest log and plop it down on top of you. Some logs may look small, but even the tiny ones can be waterlogged and weigh tons. If you see a log in the surf or on wet sand, stay off it.

Individuals who are dragged off the beach into the frigid waters of the Northwest are in danger of becoming victims of cold water paralyses, which can affect the limbs within minutes.

Rip currents are strong currents of water that rush out to sea. They are stronger than even the best swimmer. These currents can swiftly sweep unwary beachcombers and waders off their feet and out to sea.

Parents, keep your kids close when playing in the ocean. If caught in a rip current, don’t panic. Swim parallel to the beach until you are out of the current, then head for the beach.

Rip currents may appear as dark, choppy water. Any time you see debris and foam floating out to sea, chances are you have found a rip current. Avoid the area.

Incoming tides isolate rocks from headlands and the shore. Avoid the temptation of strolling out to an interesting rock without knowing when the tide rolls back in.

Free tide tables are readily available at state park offices, information centers and many shops and motels. Stay off rocks and small, enclosed beaches. Tides and waves can sweep over rocks, jetties and headlands, knocking you off and carrying you out to sea.

Assume nothing is “high enough,” and avoid exposed rocks, jetties and headlands during strong wave action.

Assume that all cliff edges are unstable. Wet trails or soft sand and earth can make for unstable footing. Rocks can be slippery even when it isn’t raining. Make sure you wear proper footwear, and stick to the trails.

Stay behind guard fences and railings, and don´t get too close to the edge. Standing at the base of an oceanside cliff can be dangerous, especially if it has an overhang. In some places, winter storms and high waves have eroded the shoreline, increasing the chance of collapse and slides.

What to Do When First Arriving at the Beach

• Know the local forecast for the day. Look to see if there are statements regarding sneaker waves, high surf or other beach hazards.

• Stay farther back from the ocean than you think is necessary.

• Never sit or stand on logs on the beach.

• Never turn your back on the ocean.

• If you do get swept up into the ocean, don’t try to fight the current. Instead conserve energy and focus on keeping your head above water until rescuers arrive. Bystanders should never enter the ocean to make a rescue, but should instead call 911 and keep visual contact with victims.

Never turn your back on the ocean

Preparing for a pandemic

Be prepared for a power outage

How pet owners can prepare for disasters in advance

Never turn your back on the ocean

Preparing for a pandemic

Be prepared for a power outage

How pet owners can prepare for disasters in advance