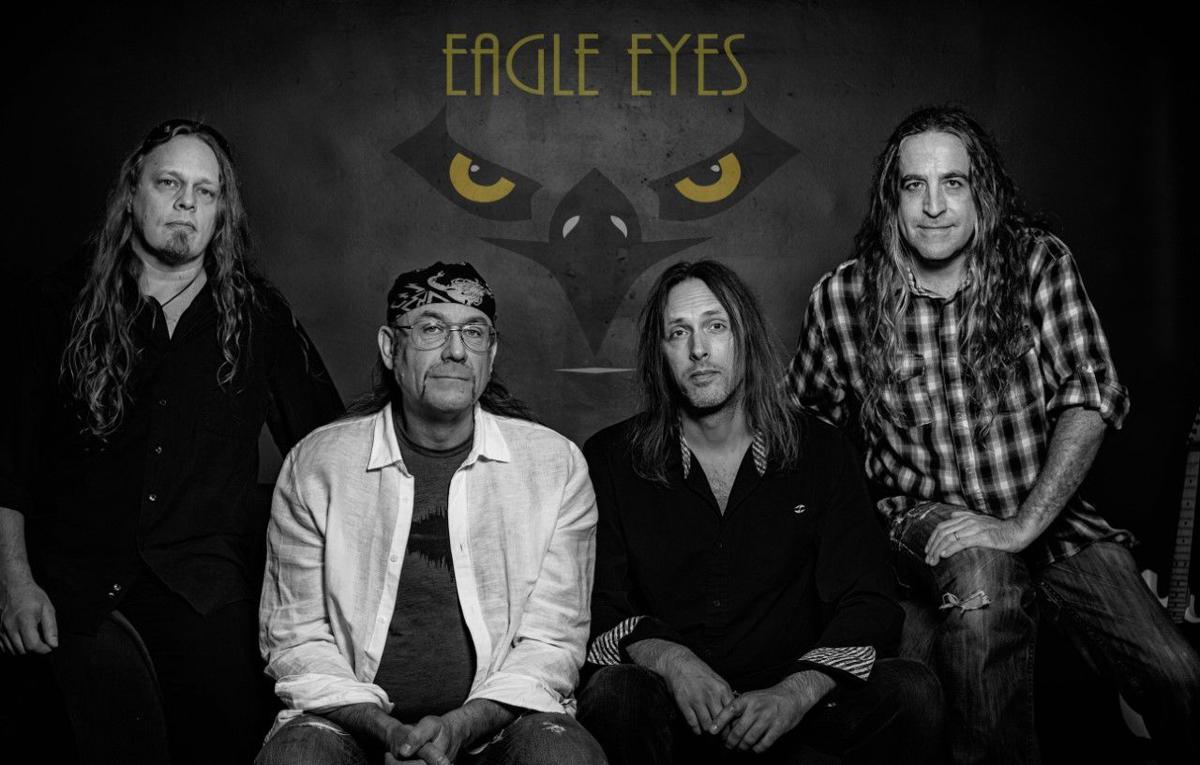 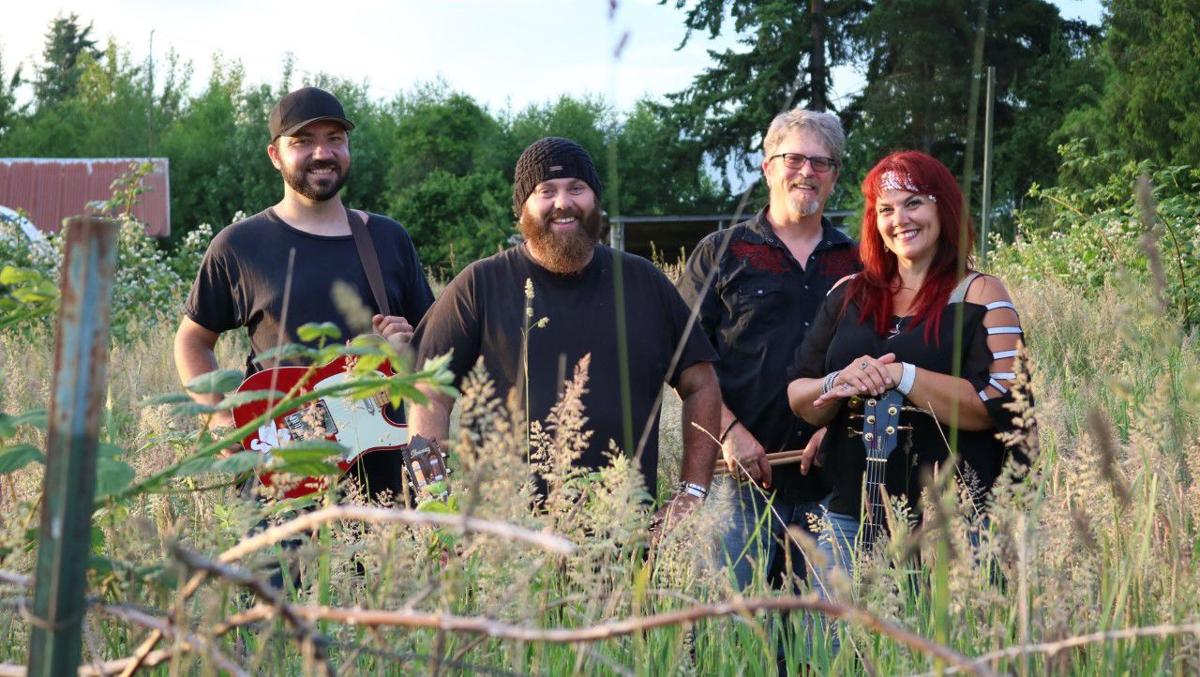 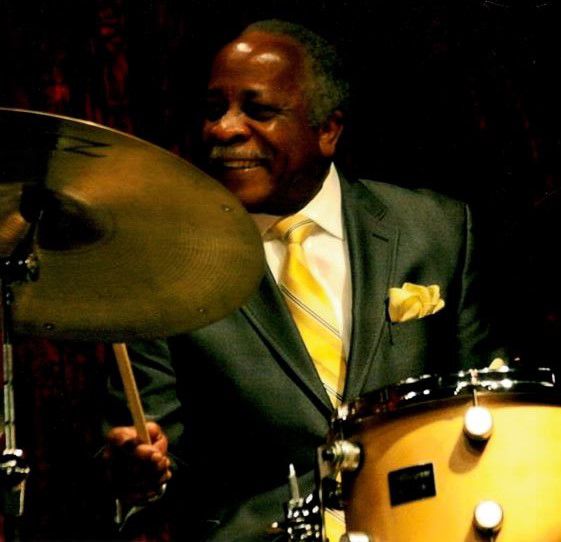 Three exciting shows over the next three days are coming to one of the Oregon Coast’s newer music venues as part of the third Annual Nehalem Winterfest Friday, March 6, through Sunday, March 8, at the Nehalem Performing Arts Center. The show features The Marlin James Band, Eagle Eyes, and the Mel Brown Quartet.

First up, at 7 p.m. Friday, March 6, is the Marlin James Band (MJB). MJB is one of the Northwest’s most requested country/rock bands with accolades from across the country including the hit song That Old Familiar Pain on season 8 (episode 9) of the TV show Supernatural. They perform lots of tasty original music flavored by influential ingredients as diverse as Zack Brown, George Strait, Keith Urban, Charlie Daniels, Eddie Van Halen, Merle Haggard, Jason Aldean, and the Rolling Stones. Tickets are $18 (plus ticket fee).

7 p.m. Saturday, March 7, brings Eagle Eyes, the renowned Eagles tribute band. Eagle Eyes has taken great care and dedication to recreate and honor the distinctive soaring harmonies the Eagles are known for. The four members of Eagle Eyes are all full-time professional touring musicians from Vancouver Island, British Columbia. This band sells out shows across North America, but general admission tickets are just $29 (plus ticket fee).

2 p.m. Sunday, March 8, the show features the amazing Mel Brown Quartet. All seasoned jazzmen, the group has become a mainstay in the Northwest’s jazz scene since forming at the iconic Jimmy Mak’s jazz club in Portland. Over his diverse and storied career, Brown has performed with Motown legends Diana Ross, The Temptations, Martha and the Vandellas, Stevie Wonder, Earth Wind & Fire, and Marvin Gaye. In 1999 Brown was inducted into the Jazz Society of Oregon Hall of Fame. General admission ticket prices range from online at $18 to $22.75 at the door, or reserved seating for $23 (plus ticket fee).

The newly remodeled 192-seat Nehalem Performing Arts Center is available to rent for plays, concerts, conferences, movies, and other events. It features new, comfortable seating, a large stage with curtain, and professional quality lighting and sound system with an enclosed control booth. For booking information, contact Mary Moran at 855-444-6273 or theatre@ncrdnehalem.org.

Earthquake Aftermath: Natural gas could be key in recovery