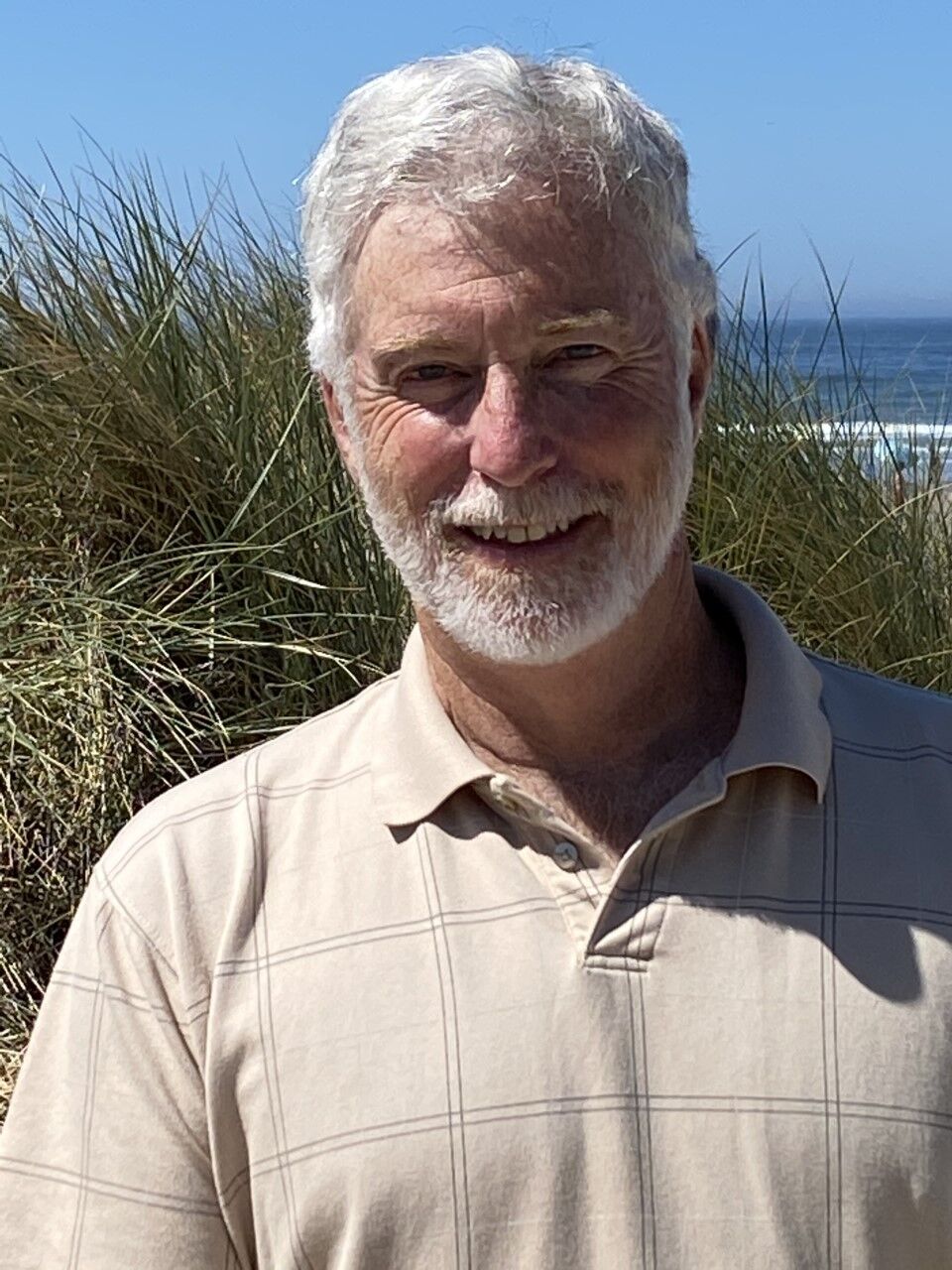 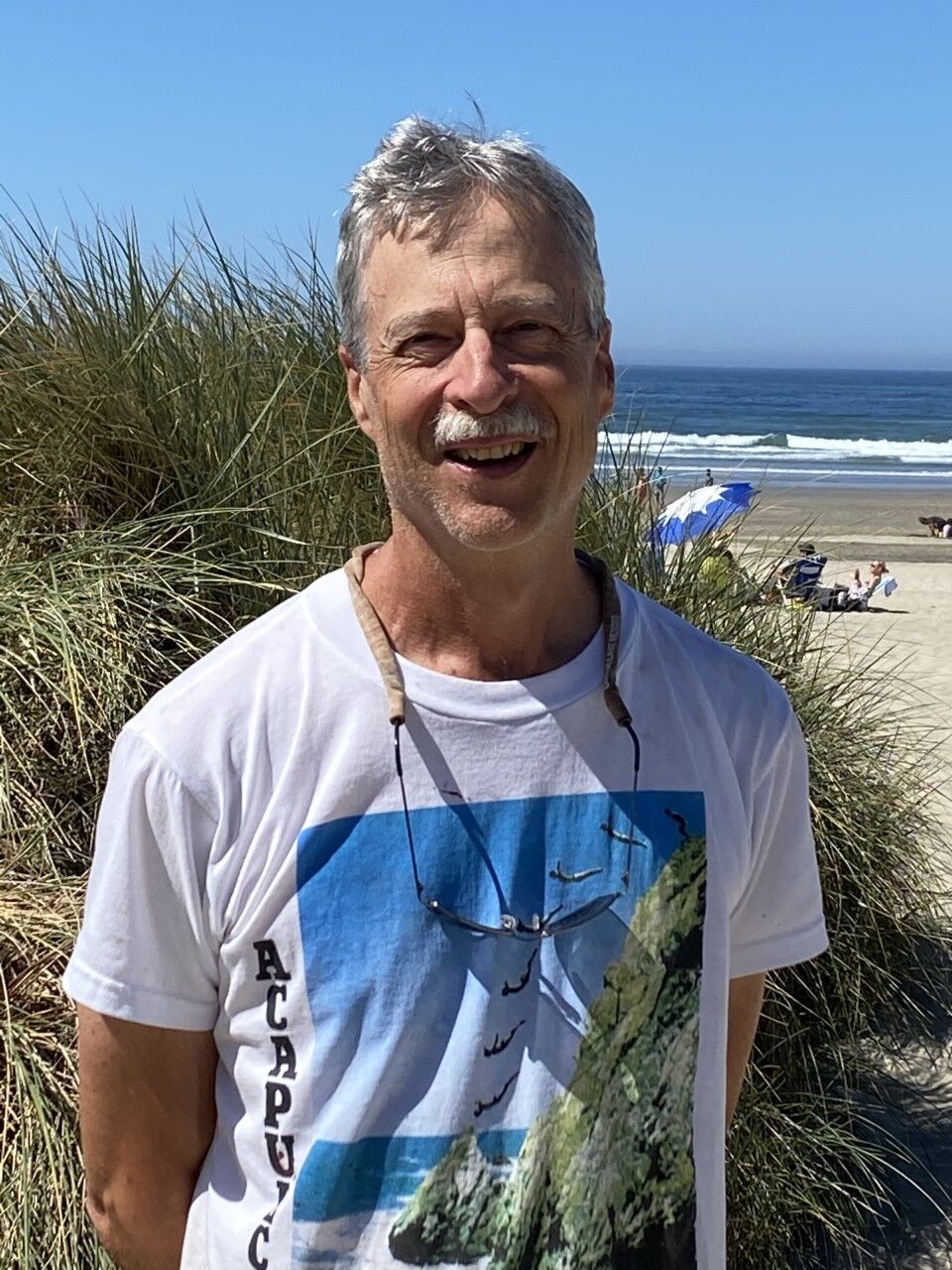 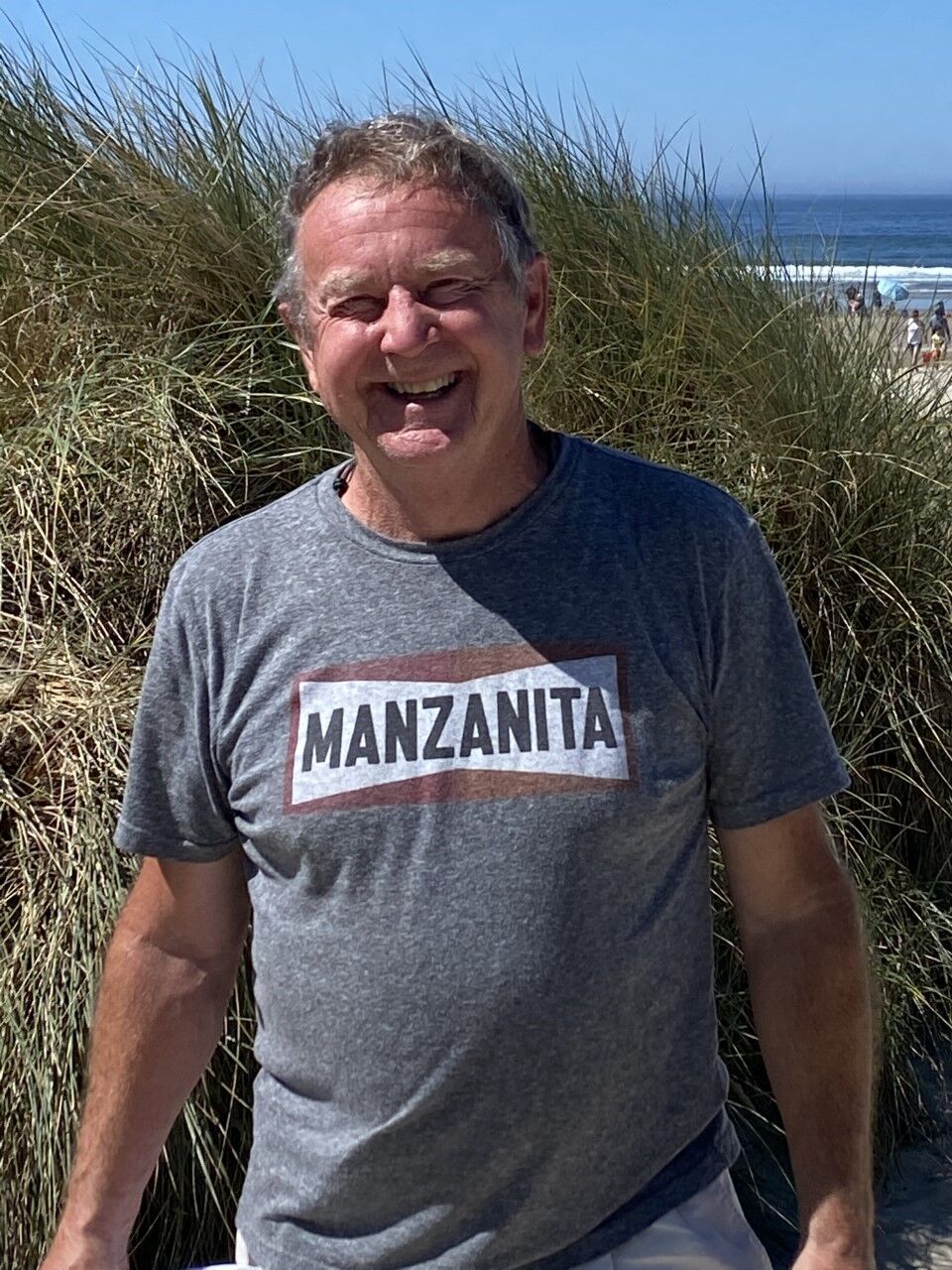 Scott Galvin, Randy Kugler and Jerry Spegman are three candidates who have qualified to be on the November 2020 ballot for Manzanita city offices – Galvin for the mayoral position, and Kugler and Spegman for two open city council seats.

Galvin has deep roots in Manzanita, with parents who owned a retail business in town and helped found the Manzanita Historical Society. He holds a Business Administration degree from Portland State University, which he applied to a long career as a tradesman, and is a former Manzanita City Council member.

Kugler has worked in municipal government throughout his career, including eight years as Manzanita’s city manager/recorder. He earned degrees in both economics and anthropology, and has received several awards for programs he developed in public service. He was instrumental in advocating for the defeat of the bond issue for the proposed Manzanita City Hall in 2019, which was overwhelmingly voted down by nearly 70 percent of voters.

Spegman spent his 40-year career in public interest law and public health policy advocacy, and holds a juries doctor degree from New England School of Law in Boston. He currently serves on the advisory board of Tillamook County Wellness, the board of directors of the Rinehart Clinic in Wheeler, and as a state-certified ombudsman with the Oregon Long-Term Care Ombudsman program.

The three men share a platform, as well as complementary experience and skills. Their platform is based on three cornerstones: transparency, inclusivity and fiscal responsibility.

While there are several issues that they are concerned with, their immediate focus is on the issues of Manzanita’s Water Fund, the short-term rental situation and the development of a new city hall facility.

“The current city council, through its communication in recent budgets, has warned of the need to raise water rates, as revenues are not keeping up with expenses,” Kugler said.

Kugler, Galvin and Spegman disagree on a need for rate increases.

“By ensuring that the water fund only expends its revenue for legitimate activities related to the operation and maintenance of our water system, we see no reason for water rate increases for the foreseeable future,” Kugler said.

On the issue of short-term rentals, the three candidates favor a balanced approach that relies heavily on input from Manzanita residents.

“As new housing continues to be developed in Manzanita, our elastic cap on short-term rentals will add to the 257 units we currently have in town. That’s a lot of STRs in a town with fewer than 700 full-time residents,” Spegman said. “We’ll take a careful look at the balance between the benefits and burdens of STRs, and we want to hear from residents about whether the time is right to establish a hard cap on new permits.”

The building of a new city hall has been a hotly debated question in Manzanita, with public discussion of cost, scope and timing increasing as the November election looms closer. Galvin has proposed taking several options directly to the public and basing the direction of the new city hall on voters’ expressed preferences.

“We are committed to finding a solution to the replacement of the City of Manzanita’s city hall,” Galvin said. “The process of this solution is the most important concern.

“Presenting financially responsible options with varying timelines is the first step,” Galvin continued. “Mailing a survey to every resident of Manzanita and valuing their input with transparent results is the second step of a phased approach. Crisp execution will provide the timely results that are expected. We have proposed exactly this to the current city council.”

Galvin, Kugler and Spegman – reinforcing the open, inclusive theme of their campaign – encourage anyone with questions or comments to contact them directly at:

Manzanita Mayor Mike Scott has announced his candidacy for a third term as mayor.

Chamber Chatter: Learn what’s up around town at Mornings on Main Street

Chamber Chatter: Learn what’s up around town at Mornings on Main Street