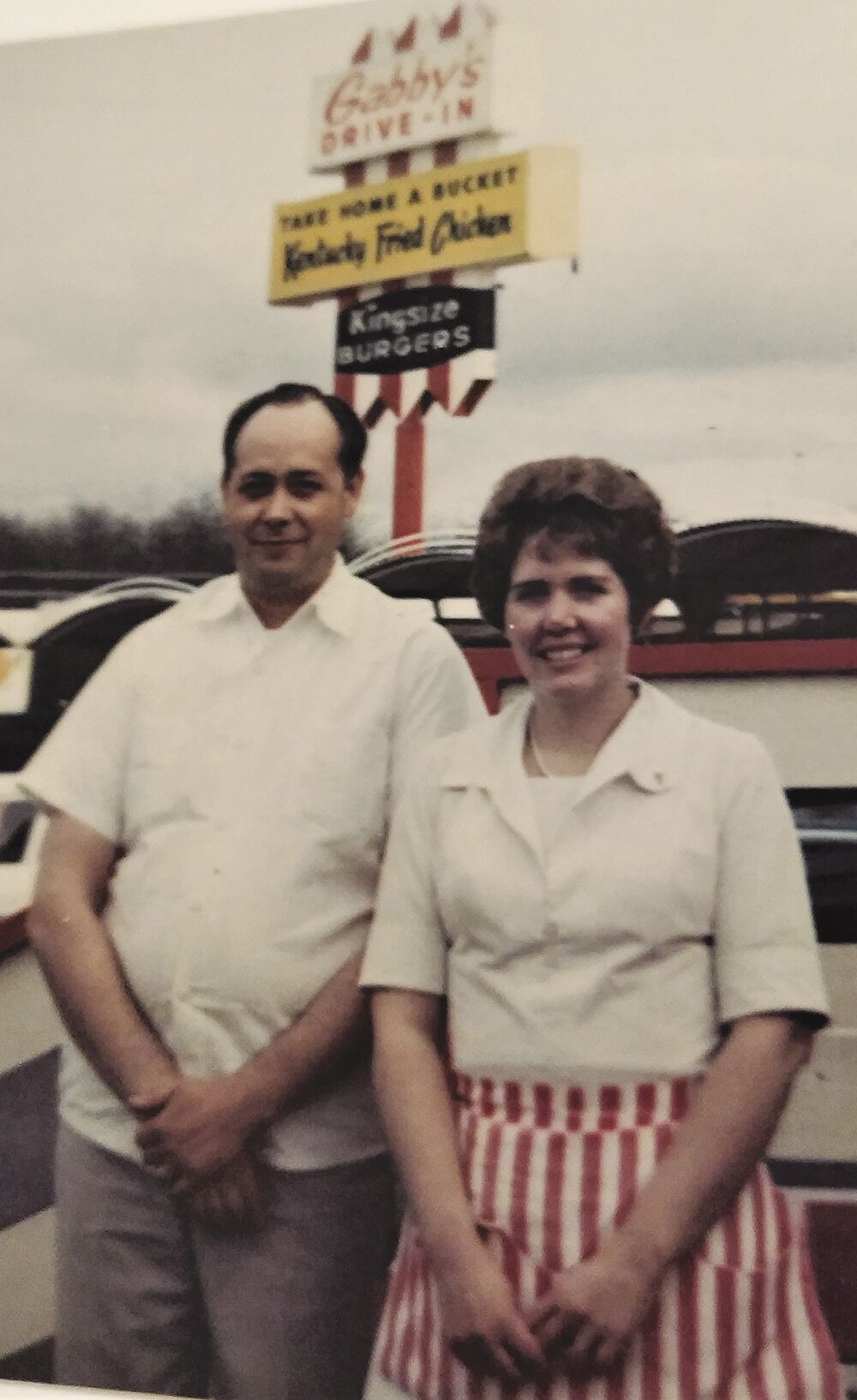 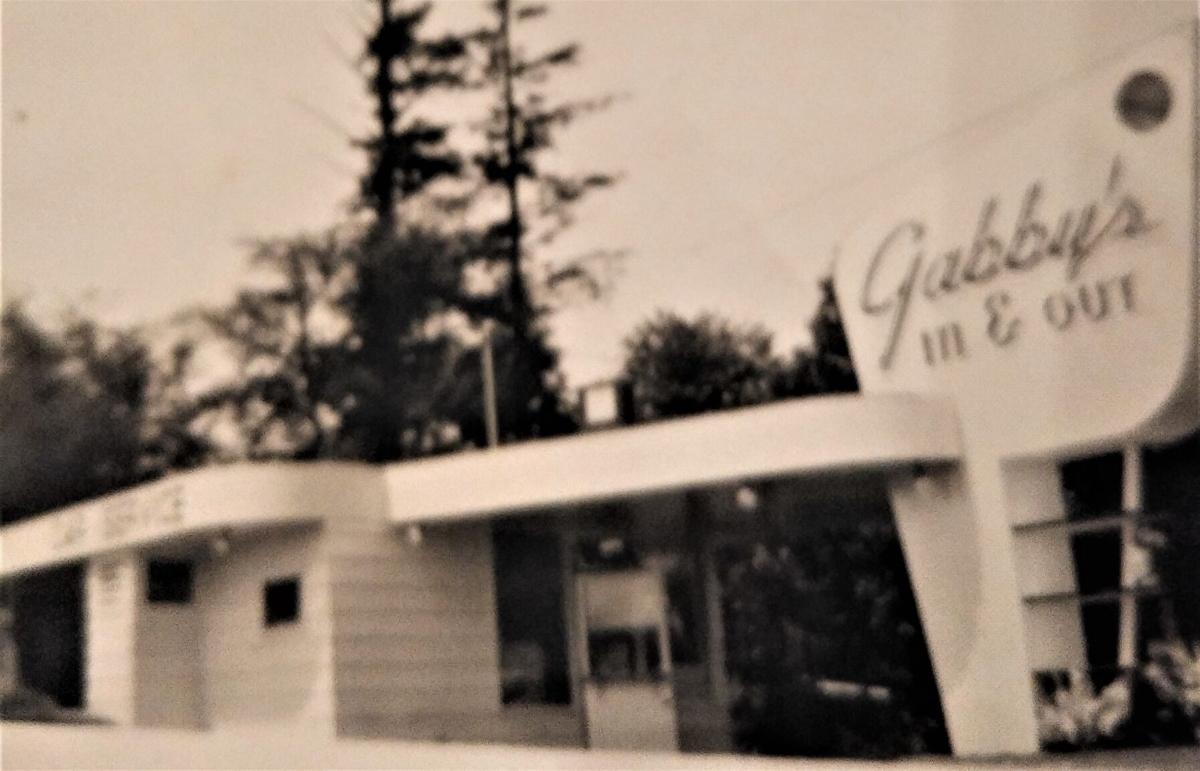 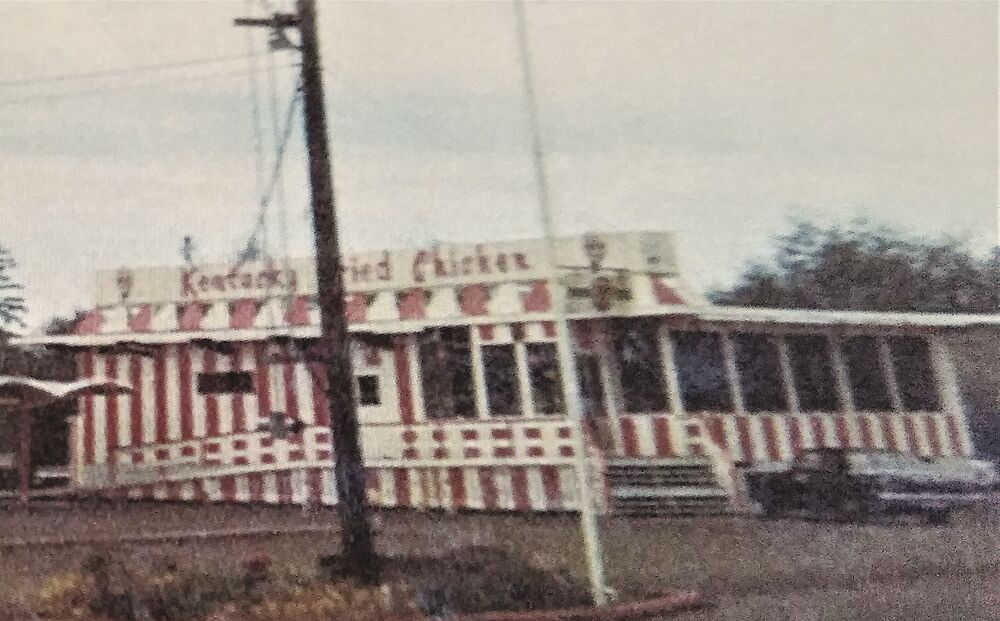 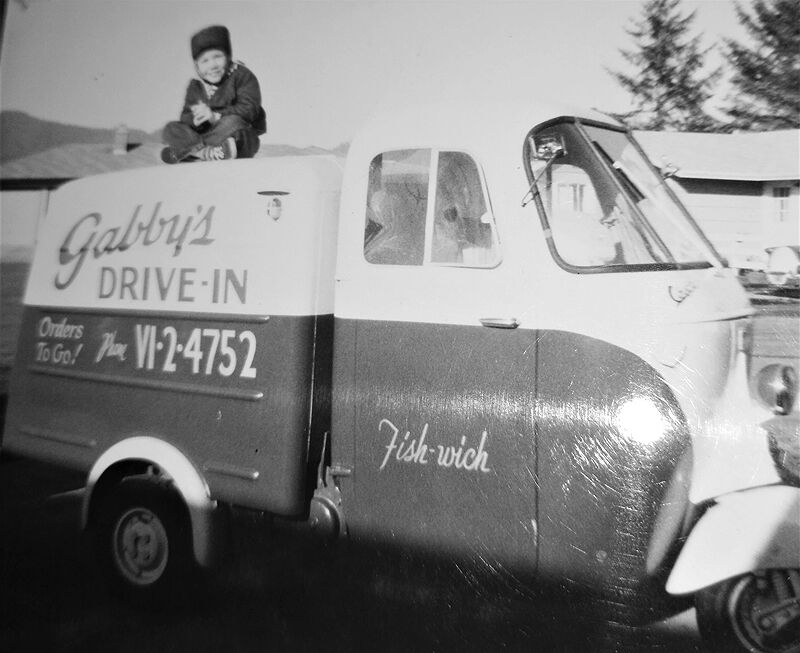 Bill and Bea lived a long love-filled life that started when he was 21 and she, 20. Bill served at the tail end of WWII with the Navy and then worked at the paper mill in Camas, WA. Bea had a good job in the secretary pool for a heating company. They met at a Saturday night dance hall that was by the river in Washougal WA. Dancing was an activity they enjoyed throughout their lives.

Bill and Bea married and bought their first business from Bill’s parents in the early 50’s in northeast Portland. It was a little grocery store with a soda fountain that sat 6-8 people and had a 3X3 stall that had a grill in it for making hamburgers. It was connected to the house they lived in and had a basement with a huge walk-in freezer to keep the ice cream they made. In the late 50’s racial unrest was increasing in Portland over the building of the Coliseum. The store was held up a couple of times so Bill decided it was time to move his young family to a safer place. That is when they bought Gabby’s Drive-In in Tillamook Oregon. Located south of town on Hwy 101. There was a little seating inside and had about 10-14 car stalls outside along with a drive through. Bill and Bea worked side by side, Bill in the kitchen and Bea in the dining and carhop area. Bea was a gracious and thorough teacher to the young girls she hired. The yearly flooding in Tillamook took a toll on the building. The Christmas Flood of 1964, however, caused extensive damage inside. They rebuilt the tiny dining area into a larger capacity restaurant with a ramp down to the car service area. Kentucky Fried Chicken came to the Pacific NW and Bill and Bea bought the franchise from The Colonel because of an ad in a magazine that Bea had found. It is believed that they were one of the first two to buy into the franchise in Oregon. They had a friendship with the Colonel that lasted many years. Thus started a 45-year adventure with KFC.

With the new and improved working areas, Bea and Bill began catering to group gatherings and the Saturday night dances. Along with the KFC chicken, Bill made his own pies, thought up a peanut butter burger, developed his own Sir William’s Fish and Chips, clam chowder and coleslaw dressing. His chowder and slaw dressing became quite famous. Weekend travelers asked for it to be bottled to take home. An interesting note is that in the early days of KFC, they received the chicken whole and it was cut with a band saw into nine pieces. On busier than expected weekends, chicken would run out and someone made a quick trip to the Portland area to borrow some chickens. Bill didn’t have recipes for anything he made. So, when they ran out at Gabby’s, Bill would be called to come in and make more. One day Bea got fed up with running out and only Bill to make it that she followed him around for about a week with measuring cups and spoons and a notebook to write it all down. Sadly, that notebook has been lost. But he did teach his children some of the special dishes.

KFC decided that their chicken needed their own building, so, Bill and Bea built the KFC just next to downtown on Hwy 101 in Tillamook. In 1978 they moved to Dallas Oregon and built a KFC there as well. As their children grew, they expanded the KFC stores to McMinnville, OR, and Newberg, OR. where their sons helped run the stores.

Once they finally retired, they spent some time traveling. Their favorite place was Branson Missouri.

They were blessed to have over 30 grandchildren and over 32 great grandchildren. And numerous others that called her Grammie and him Poppy.

Bill was known to tell some great tales of hunting and fishing, which were shared at the counter at Gabby’s nearly every afternoon with friends who also had great stories of their own. It was shared with me after Bea’s passing that her “joy filled eyes, her smile and ‘How are you?’ when she met you made you feel she really wanted to know.”

Bill was the sole caregiver of Bea who suffered from Alzheimer’s and he from heart disease. Bill passed away 4 years ago and Bea in October of 2020. They both lived to be near 90 years old.

There will be a Celebration of Life for Bea at the Northwest Christian Church in Newberg on April 24, at 1 p.m.

Midway through a Class 4A Cowapa League softball game, the Tillamook High Lady Cheesemakers were in excellent position to perhaps get an upset… Read more

Mooks softball gets going for the season against the Braves

Mooks baseball gets slow start to season in Banks

Letter: Red Cross urges everyone to get ready for wildfire season

History and happenings at Hangar B

Letter: Our conflicted relationship with animals

Many Tillamook County families are feeling financial impact of COVID-19

Midway through a Class 4A Cowapa League softball game, the Tillamook High Lady Cheesemakers were in excellent position to perhaps get an upset… Read more

Mooks softball gets going for the season against the Braves

Mooks baseball gets slow start to season in Banks

Letter: Red Cross urges everyone to get ready for wildfire season

History and happenings at Hangar B

Letter: Our conflicted relationship with animals

Many Tillamook County families are feeling financial impact of COVID-19