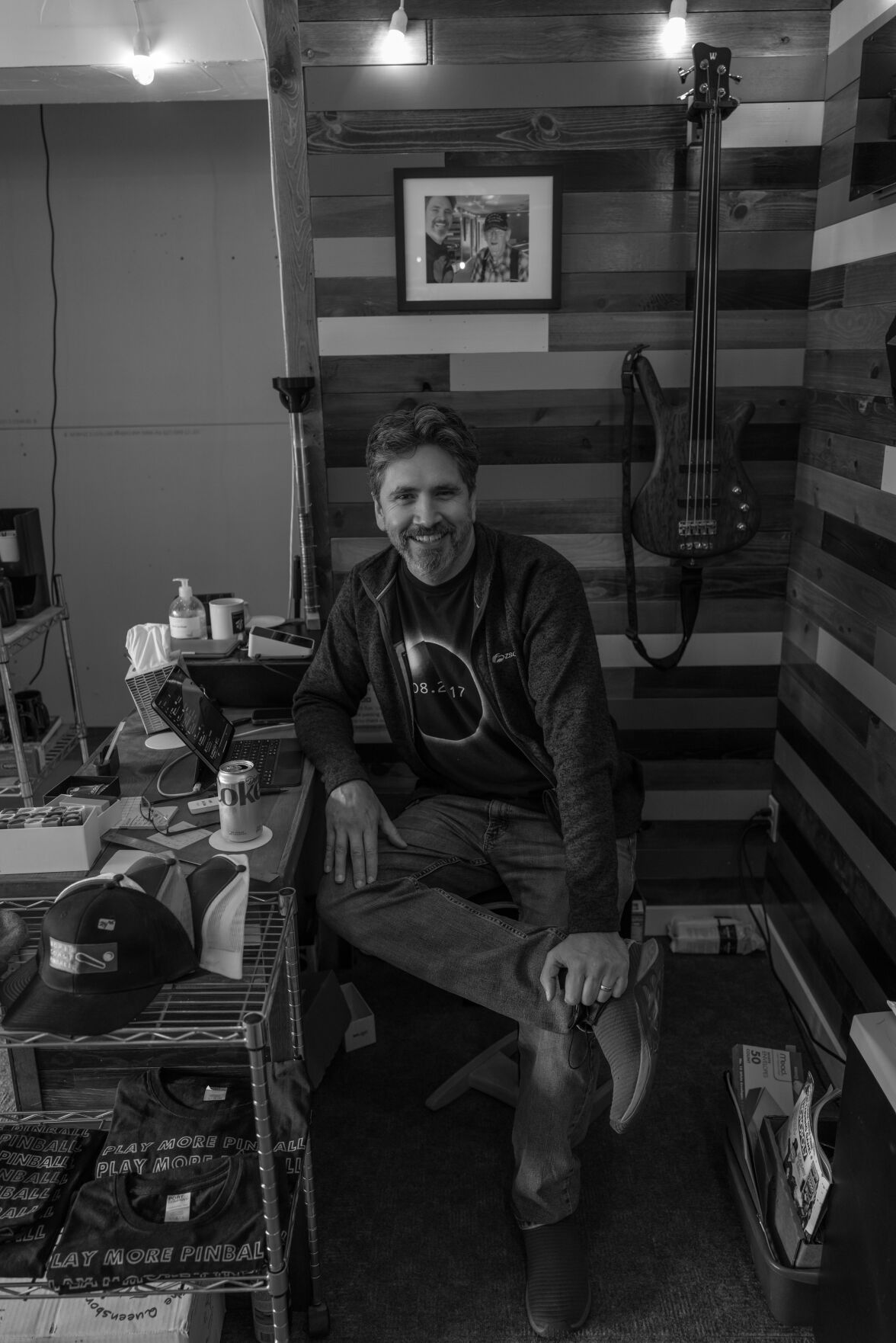 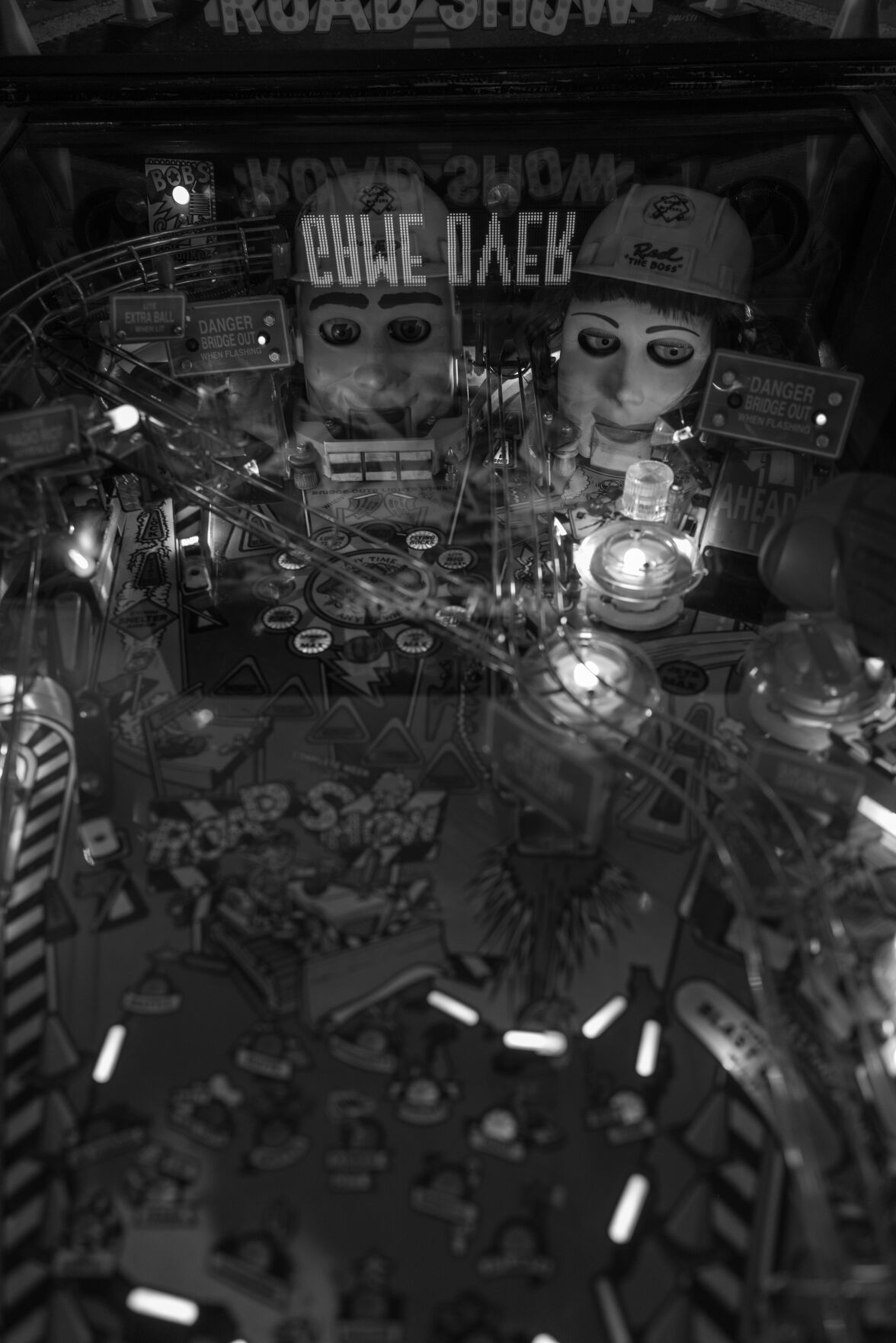 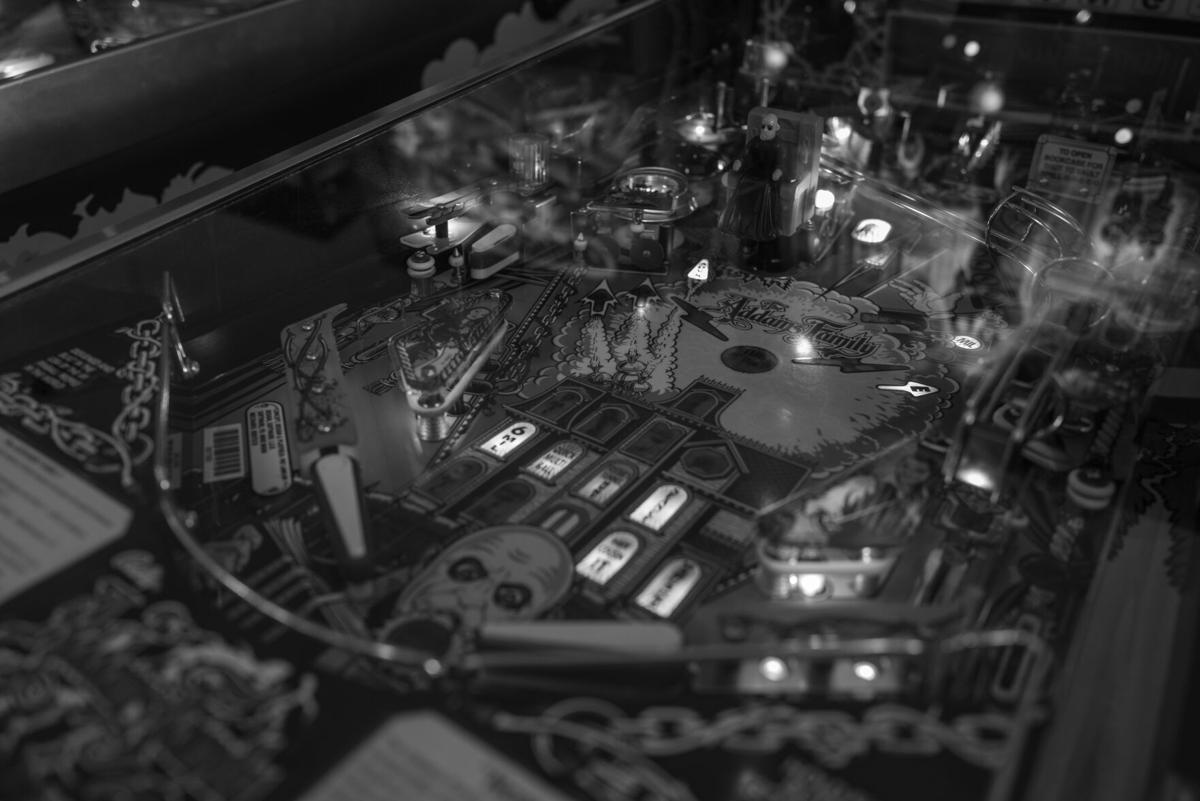 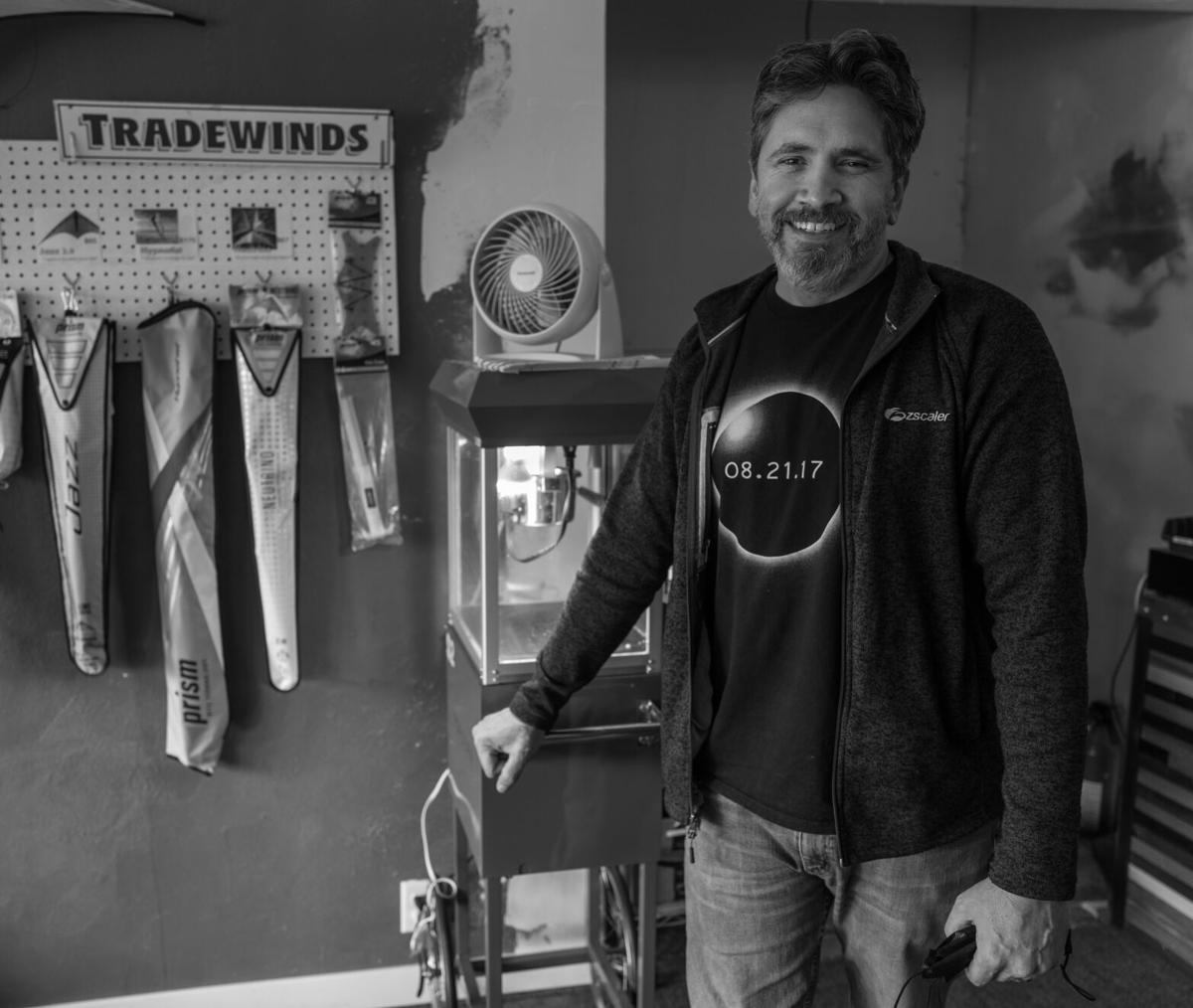 North Coast Pinball, a pinball lounge and kite shop, has opened in Nehalem. The lounge has 16 pinball machines and two arcade games.

The lounge is located at 35995 7th St., where Hal’s Emporium was located. The two buildings are now separated. Owner Will Irace said the south building is the lounge and the north side will become a ceramics studio and gallery, developed by Irace’s wife Heather.

Irace said it has been a lifelong dream to open a pinball place and he wanted to see his games getting played after sitting in the house. Irace and Heather love the coast and have been welcomed to the community.

“My wife Heather and our friend Ben upcycled some of the shelves that were part of Hal’s to build my reception desk and the decorative wall behind it,” Irace said. “There was some other stuff left behind that we’ve happily repurposed as well, including ‘Tradewinds’ signage for my kite shop.”

A soft opening of North Coast Pinball was held in May, Irace said.

“I had no paint on the walls, no carpet on the floor, and I’d only moved in two games,” Irace said. “But my neon ‘open’ sign arrived in the mail the same week as the business license and so I just turned it on one day.”

Irace said the place is now nearly finished with 16 pinball machines dating from 1978 to 2020 and a couple of old-school arcade games. Kids go straight for Jurassic Park and everyone else loves to play Attack From Mars.

“I grew up in the heyday of video arcades but it’s pinball I’m especially interested in because of its unique combination of mechanical and electronic parts,” Irace said. “Keeping the games running is part of the fun for me. It’s also immense fun to watch a seven year old play pinball for the first time, to see her experiencing the big physicality of pinball as compared with today’s small screen entertainment.”

There are plans in the works for monthly tournaments, space for community meetings, and possibly open mic nights or a lecture series, Irace said.

North Coast Pinball is open 10 a.m. to 6 p.m. on weekends and some weekdays in the afternoon so Irace can focus on his day job. Irace works remotely for a technology company that is based in San Jose and also has a side job as a voiceover artist.

“This is the next chapter of our lives and we’re both feeling very lucky to be on this new path, a path organized around providing opportunities for enjoyment, for fulfillment, for belonging,” Irace said.

The lounge usually opens by 2 or 3 p.m. most weekdays but guests are encouraged to text the number on the door before coming.