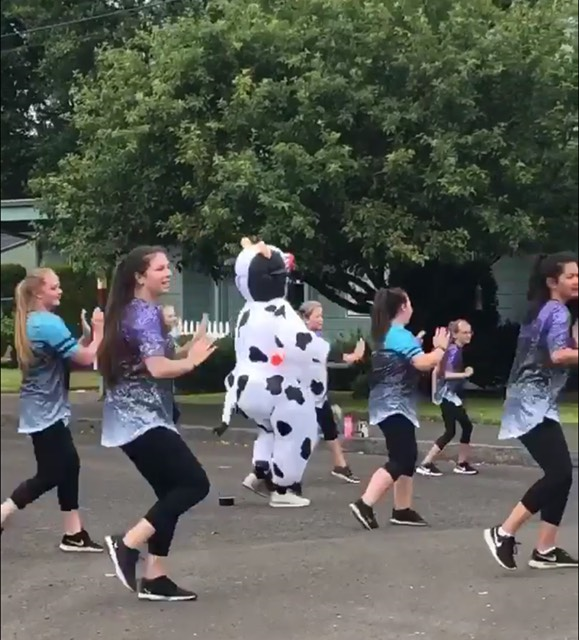 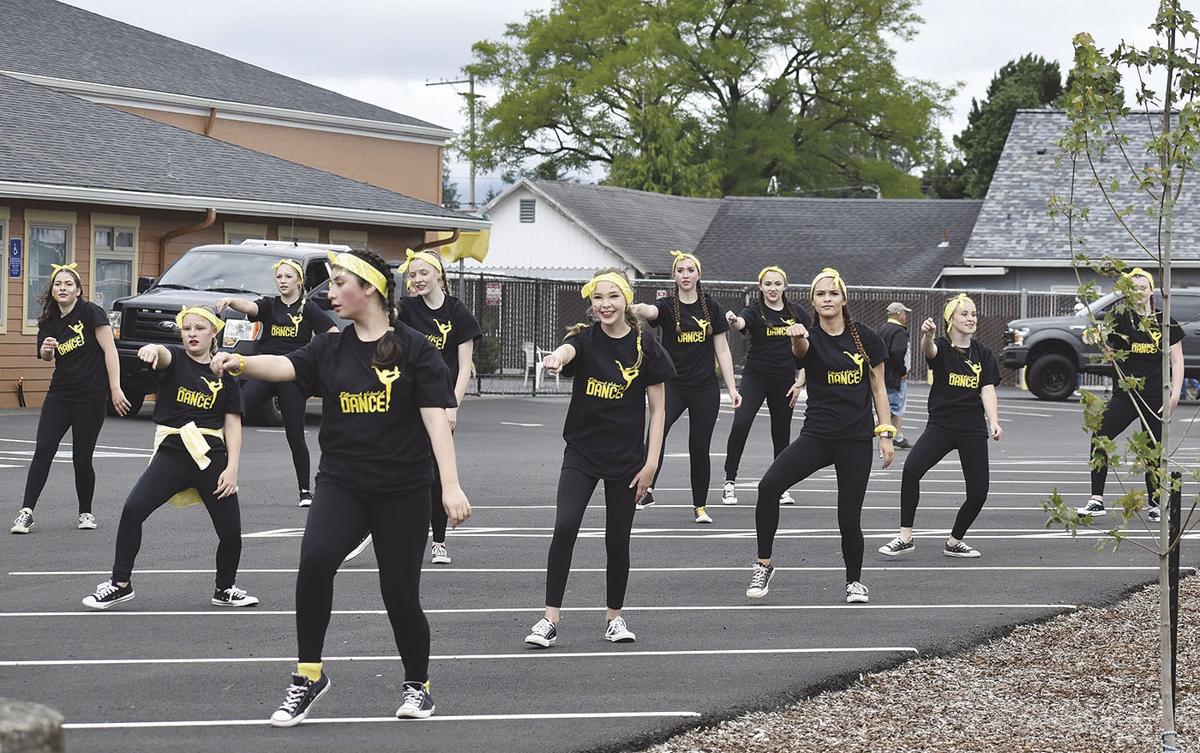 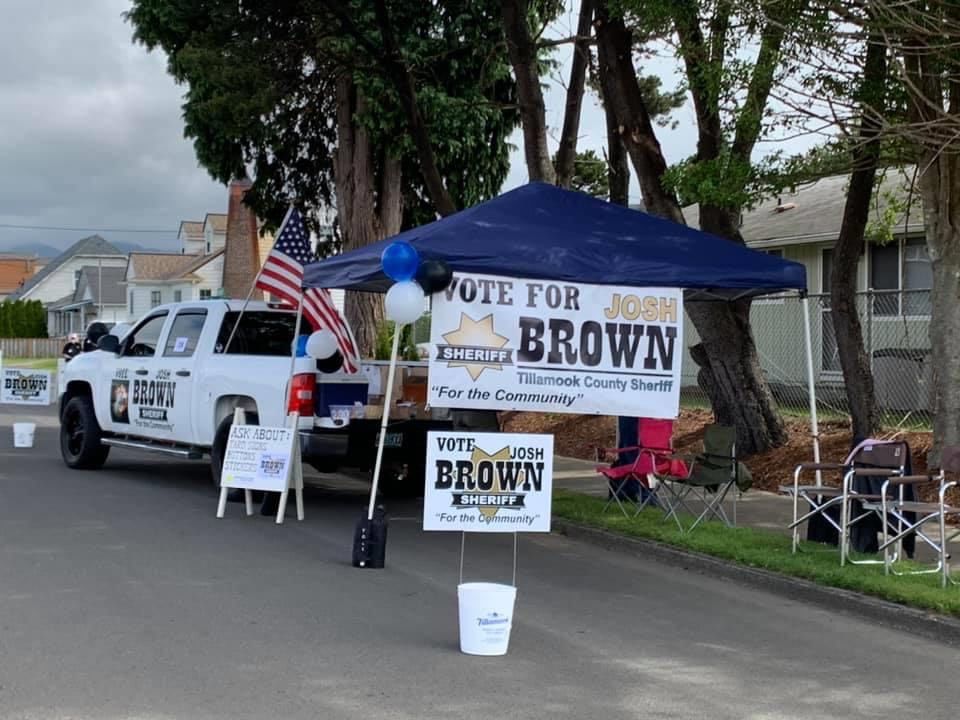 The 63rd annual June Dairy Parade was unlike any other in the long-standing history of the event.

Due to some outside of the box planning by the Tillamook Chamber board and staff this year’s event took on a new look, dubbed an inside out parade.

Instead of miles of floats parading through downtown Tillamook, the floats stayed in place and the spectators drove through the route, where they could enjoy the festivities from the safety of their car.

When COVID-19 restrictions began shutting down events left and right, the Tillamook Chamber of Commerce knew they would have to get innovat to keep the parade alive.

“We could have easily just folded up and said ‘no parade this year’ but I think it was important for the community to honor June Dairy Month and continue as much of a tradition as we could,” said the Chamber’s Executive Director Justin Aufdemauer.

Aufdermauer said, they had just over 400 cars drive through the parade route on June 27th, which consisted of approximately 50 entries staged for three-quarters of a mile. As cars drove through in groups of 30, parade entries passed out candy, cheese, jerky and more goodies from a safe distance.

“I feel like this event was really all for the community,” Aufdermauer said. “Just seeing how happy everyone was and how the entries were having a great time was really all we need to measure that it was a success.”

Aufdermauer said there was a steady stream of cars all day long. “I don’t think we could have had any better turn out and still have made it work,” he added.

While it won’t be a replacement for the traditional June Dairy Parade, Aufdermauer said he heard from many parade goers that they loved the drive-through aspect.

This year’s award winners included the Astoria Regatta, which took home the Mayors Choice Award for their energy and creativity in using fishing poles to safely pass out Swedish Fish to cars.

“They were totally committed and upbeat the entire time,” Mayor Suzanne Weber commented.

Mayor Weber added that the parade moved at a perfect pace and allowed parade entries to chat with the people driving through.

“I really appreciated that because usually with a parade you’re on a float and you wave and keep on going,” she said. “This was a way to reach out to people and communicate with them and listen to them; I really enjoyed it. It was really exciting to see how the kids enjoyed it because they felt they were the parade and everyone else was watching.”

It wasn’t just the parade goers who had a blast, either. Tillamook School of Dance said on their Facebook page: “We've taught in masks, danced in 6-foot squares, learned choreography via email, practiced in the middle of a field, and sanitized until our hands cracked. The day finally came where these kids could come together and perform with their friends. There were smiles, laughs, tired feet, and a few cracks in our voices as we came together at the end of a long day to say goodbye … It's been a tough year. Our world was turned upside down in April and May. We limped into June and fingers crossed we will be powerwalking back into the studio come September. Thank you for an amazing June Dairy Parade...we needed that.”

The Chamber would like to thank the Tillamook Kiwanis Club for volunteering for the day, and the Tillamook County Creamery Association for sponsoring the event.

Letter: Sometimes a mask is just a mask