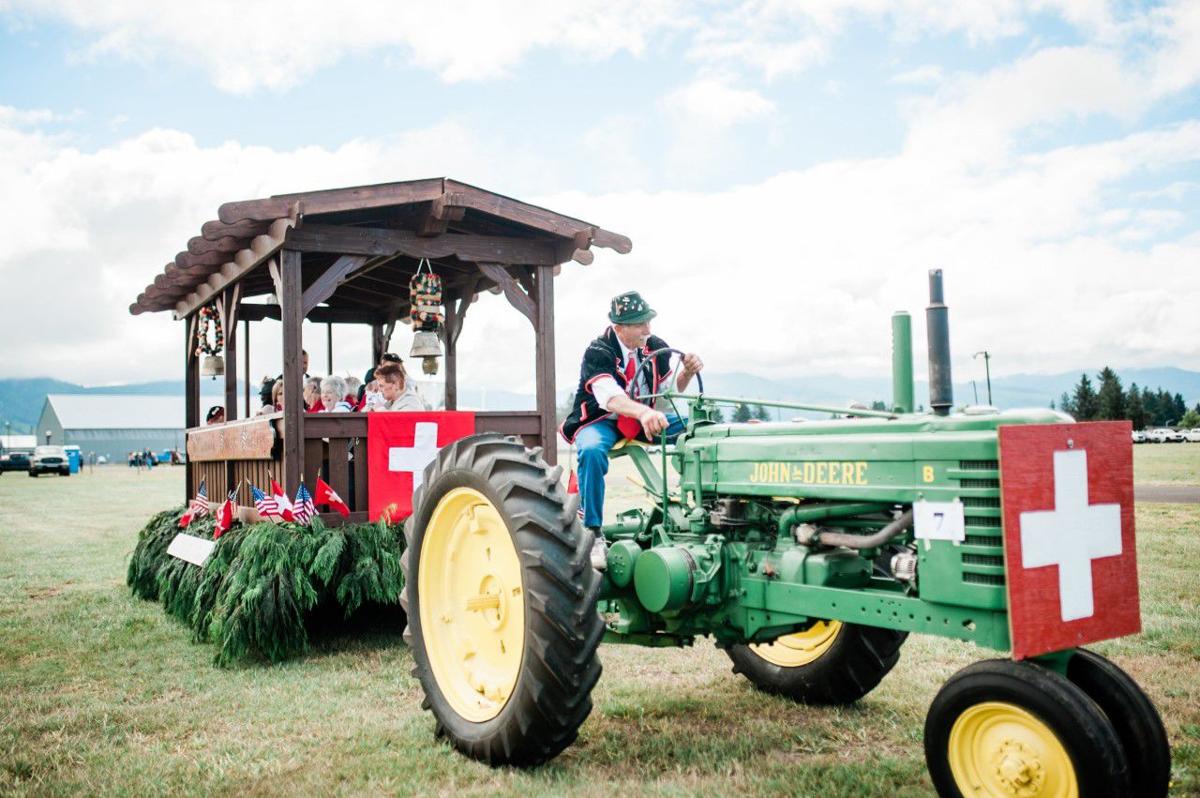 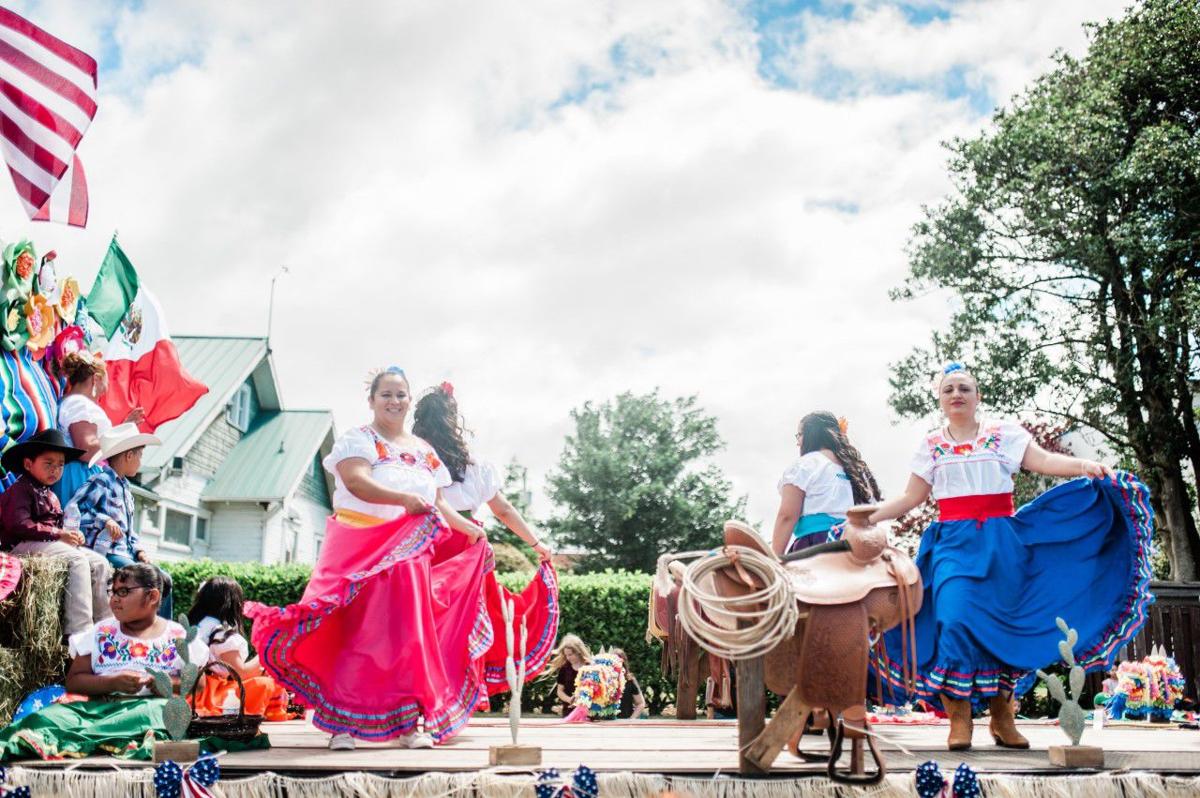 It can’t rain on our parade.

For 63 years the June Dairy Parade has graced the streets of downtown Tillamook, drawing thousands of people outside to watch this old-fashioned event that honors the dairy industry and its impact on our community.

For over six decades this Tillamook tradition has marked the beginning of summer and a chance for our community to come together and celebrate. And while events are being canceled left and right in Oregon due to mandated orders from the state – the June Dairy Parade isn’t one of them.

No, they aren’t breaking the law. They’re just going inside out this year.

“We are flipping it on its head,” said Justin Aufdermauer, executive director of the Tillamook Chamber of Commerce, which manages the June Dairy Parade each year. “We will be operating under the restrictions of Phase 1; each entry will be staged along the parade route with enough space to hold up to 25 people, while maintaining a physical distance of six feet. Spectators will then be able to drive through the route to enjoy the floats from the safety of their vehicles.”

“For those who are feeling festive there will be a new award category this year for the best decorated participation vehicle,” Aufdermauer said - so get your window paint, balloons and streamers out and have some fun.

And, fear not! The traditional snacks and swag will still be handed out at the parade – just safely by masked individuals who may have to throw it into your vehicle to have some fun with the physical distancing requirements.

“Many of the details are still being worked out,” Aufdermauer said, “but what we do know is that we are aiming for safe fun. The Tillamook June Dairy Parade is an important part of our community and the Chamber is committed to keeping our community’s spirits up during this challenging social and economic time.”

If you would like to be a staged entry in the 2020 June Dairy Parade, please submit your application by May 31 at Junedairyparade.com.