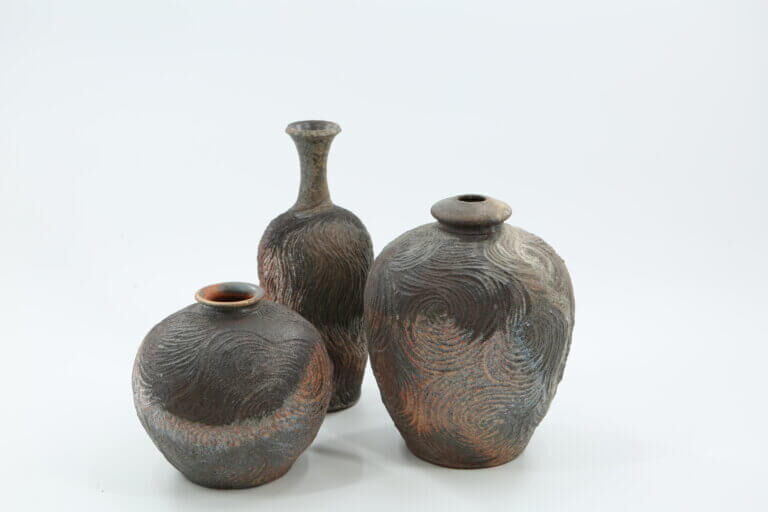 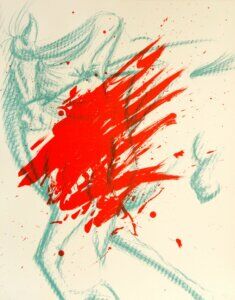 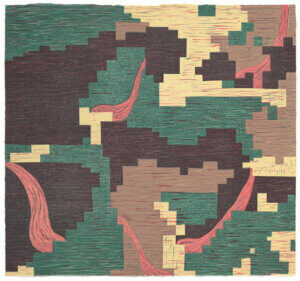 Hoffman Gallery presents their August show from 1-5 p.m. Thursday through Sunday, Aug. 5-29. The show is free and open to the public. Hoffman Center for the Arts is located at 594 Laneda Ave. in Manzanita.

The show will feature the works of Crow’s Shadow Lithography, as well as Joe Robinson and Audrey Sloan Anagama-fired ceramics.

Crow’s Shadow Institute of the Arts [CSIA] was founded in 1992, by painter James Lavadour, on the Confederated Tribes of the Umatilla Indian Reservation. First envisioned as a center for local and regional Native and Indigenous artists to gain professional development opportunities and a space to continue creating art beyond their academic years, it has since grown into a leading fine art, lithographic print studio serving not just local, but national and international artists from all walks of life through its artists-in-residence program.

The residency program itself is small; only 3-6 artists per year are invited for two-week residencies. Each artist works closely with the Master Printer, Judith Baumann, to produce between 2-3 editions and/or a series of monotypes or monoprints. The artists range from painters and printmakers to sculptors, filmmakers, and even fiber artists. They are responsible for the creative output while the master printer and her assistants direct all technical aspects of the process.

Once the residency is complete and the artists have departed, the master printer then works to publish the prints in limited editions; most number between 12-18 prints. One print of each edition is added to the CSIA Permanent Collection, one is archived at the Hallie Ford Museum of Art at Willamette University in Salem, and the remainder are made available for sale to individual collectors, museums and academic institutions. Works from the Crow’s Shadow Press have found their way into places such as the National Museum of the American Indian, Smithsonian; the United States Library of Congress, the Whitney Museum of American Art, among others.

It is a humble Institution—the only one of its kind on a Native American Reservation in the United States—but its reach is wide and its impact immeasurable.

“These collaborative works speak to the wind, the ocean and the earth. Made in proximity to the water, each piece was hand thrown on the potters wheel by Joe Robinson and carved by Aubrey Sloan. Each work is fired with trees and air from Oregon’s coastal mountains for five days and nights around the clock. Inspired by the movements of the water observed from our Bay City home overlooking Tillamook Bay, the pots serve as a record in stone of artists and water.”

Materials Used: These pieces are made from stoneware clay and fired in the East Creek Anagama for five days and nights to 2400F. The pots are unglazed; all the color and glass accumulated on the surfaces is the product of the action of the wood burning.