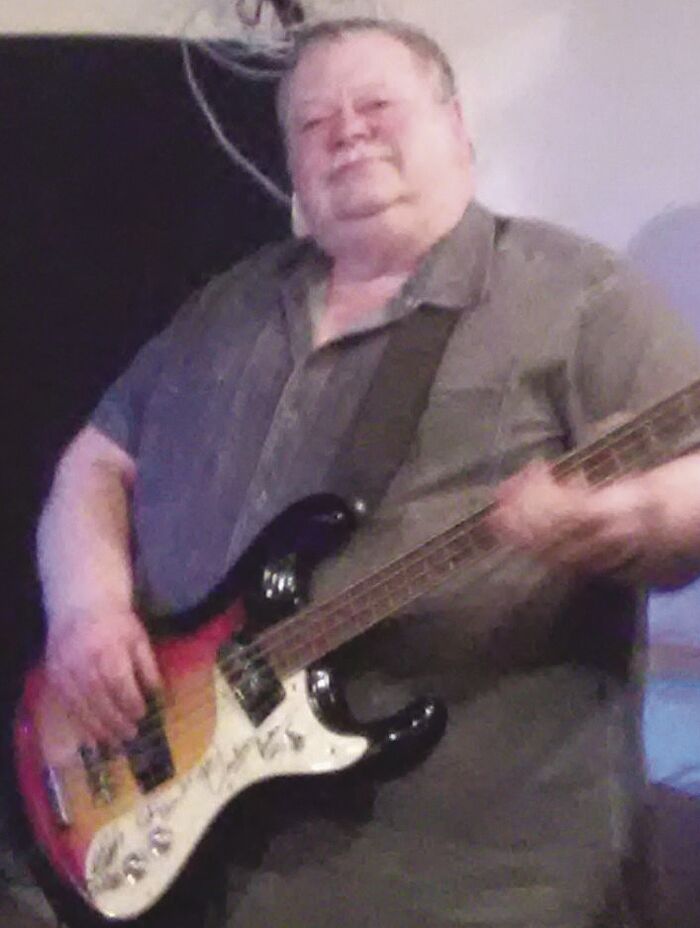 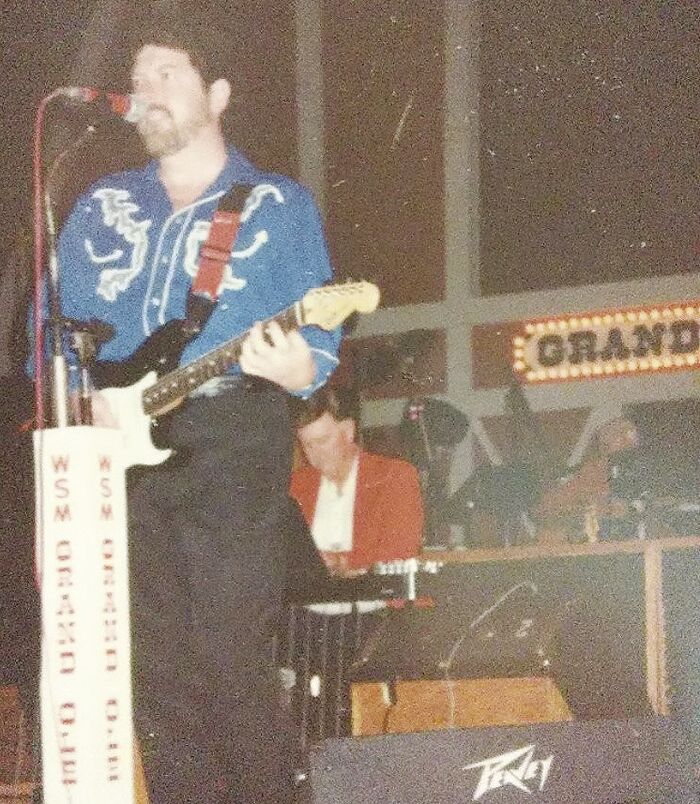 Brothers Donnie and Larry Simmons, a couple of country legends in both Nashville and the Pacific Northwest, are joining Joel Baker of the Joel Baker band to bring a night of music, dancing and entertainment to Tillamook on Saturday, June 12, when they take center stage at Kitty’s.

The Simmons brothers are well known in the country music scene, both playing in Nashville, the epicenter of country music legends, and all over the northwest since they were young playing in their father’s band.

Enjoy Donnie on electric bass and vocals, Larry on lead guitar and vocals and Baker on the drums and vocals as they play some old rock-n-roll, country favorites and blues from 7:30-10:30 p.m. in downtown Tillamook at Kitty’s.

“We do older rock, Elvis, Ricky Nelson, we’ll mix it up with old rock, country and R&B,” Donnie said in a phone interview.

While Larry Simmons was in Nashville, he played lead guitar for the Ray Stevens Band for eight years and performed at the Grand Ole Opry many times. Donnie had some success in Nashville as well playing bass guitar with the Hammond Brothers opening for the Oak Ridge Boys for four years.

Currently, Larry plays with the Gary Bennett Band out of Washington and Donnie is with Southern Breakdown, a five piece country band playing venues and loges in the Portland area.

On June 12, they join Joel Baker, owner of Kitty’s and leader in the Joel Baker Band, to bring their style of music to Tillamook.

“I’ve had the pleasure of working with Joel before,” Donnie said. “I used to come over and work some at Kitty’s, I’ve always enjoyed playing here with Joel.”

So shine up your boots and put on your favorite dancing jeans and waltz on down to Kitty’s to for a night on the town.

What are your July 4th plans?

What are your July 4th plans?

Garibaldi Days festival is a go

Tillamook County Fair back to what we've all come to enjoy

Summer means time to brush up on road safety rules

Garibaldi Days festival is a go

Tillamook County Fair back to what we've all come to enjoy

Summer means time to brush up on road safety rules